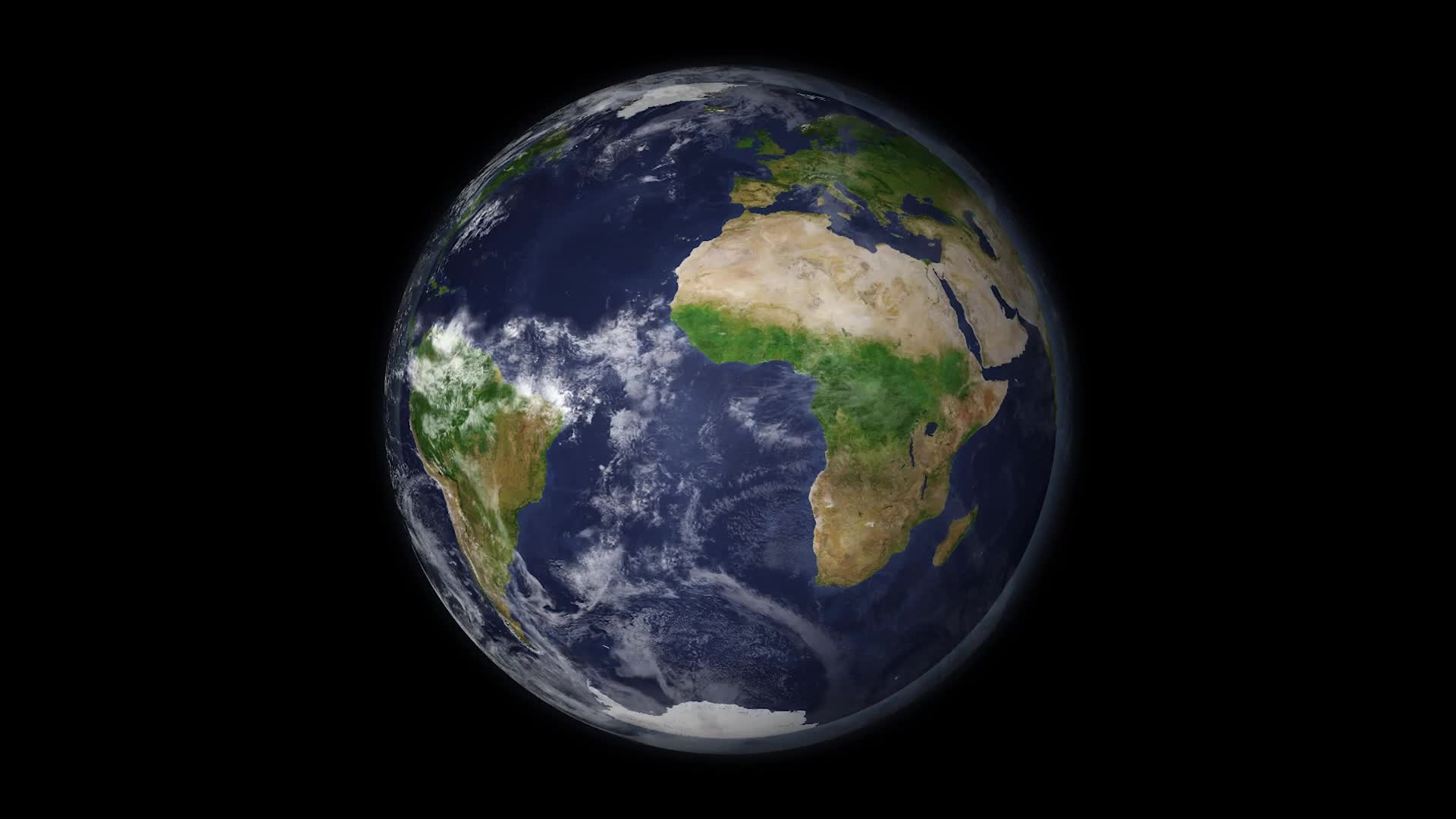 Perspectives on the multiple benefits of energy efficiency for Brazil