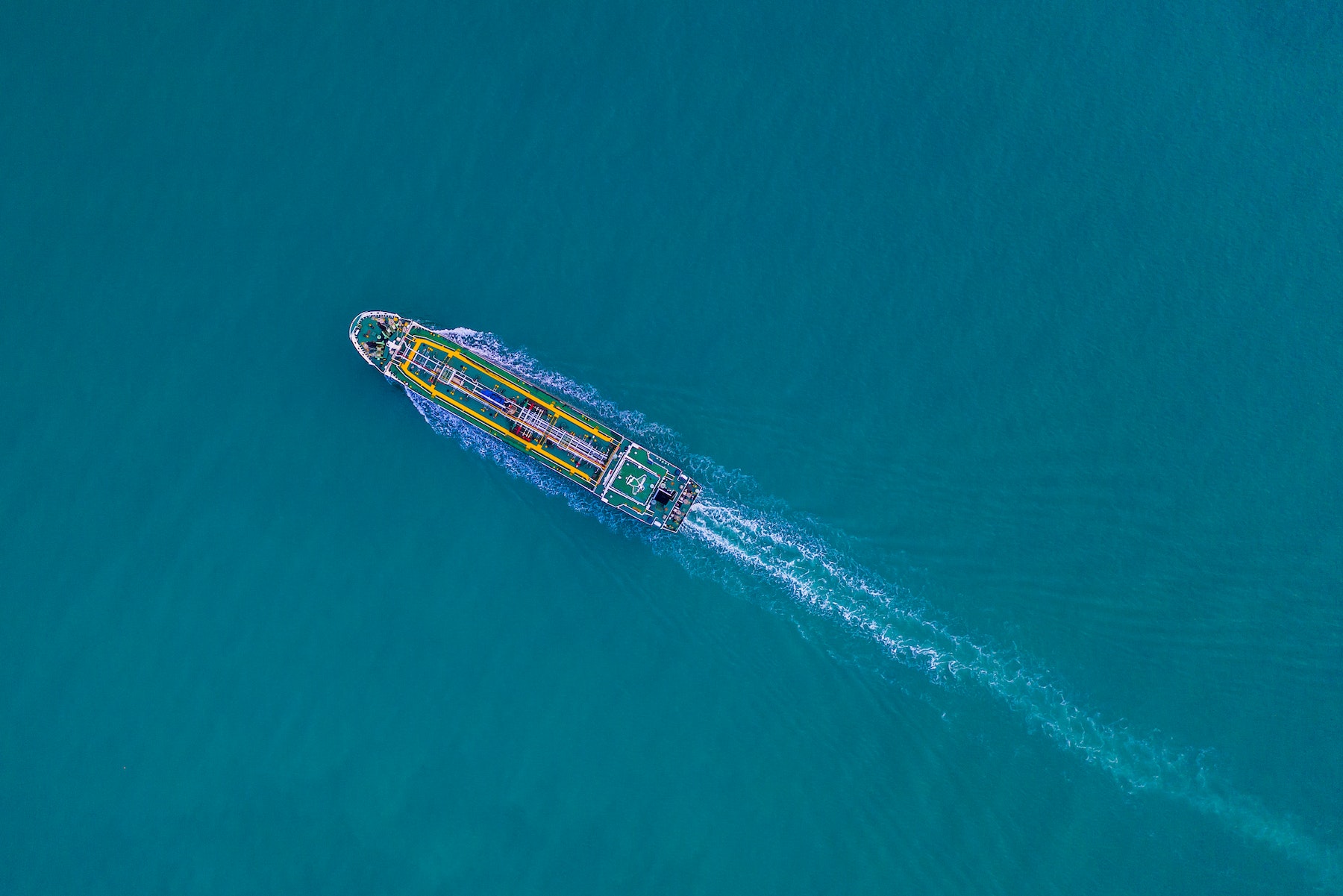 The uncertainty created by Covid-19 shows little sign of abating. In Europe, the number of new cases has risen as the holiday season ends, though the rate of hospitalisations and deaths is lower than seen earlier this year. Case numbers in the United States are falling and the situation seems to be improving in Japan and Korea. However, in various places, the situation is worrying and we are seeing localised lockdowns. Some countries, for example France and the UK, have introduced measures such as mask-wearing obligations and restrictions on gatherings and they may yet go further to fight the pandemic. These developments weigh heavily on economic activity and lead to lower expectations for a recovery in energy demand. Home working reduces demand but fear of using public transport is leading many workers to use personal vehicles. Factoring these unprecedented developments into conventional analysis is very challenging, to say the least.

New data show that global demand from January to July was 10.5 million barrels per day below last year’s level. As national lockdowns eased there was an initial sharp recovery in demand led by gasoline, but the curve has flattened out and it is becoming increasingly apparent that Covid-19 will stay with us for some time. For example, India has seen a continued upsurge in Covid-19 cases, contributing in August to the biggest month-on-month fall of oil demand there since April. In this Report, we have reduced our estimate for global demand growth in the second half of this year by 0.4 mb/d. For 2020 as a whole, we see the fall in demand versus 2019 at 8.4 mb/d, slightly deeper than last month. At 91.7 mb/d, demand has returned to its level in 2013.

In August, we saw the first impact of the easing of OPEC+ production cuts from 9.7 mb/d to 7.7 mb/d. We estimate the actual output increase by the group at 1.3 mb/d as some countries produced less than their target to compensate for earlier non-compliance. On the downside, the United States saw output drop by 0.4 mb/d in August due to Hurricane Laura but it is recovering in September as additional shut-in volumes come back on line.

With global output increasing overall, plus our downwardly revised demand data, we now calculate implied stock draws in the second half of the year at about 3.4 mb/d, nearly 1 mb/d less than estimated in last month’s Report. Stock draws suggest firmer prices but the front of the price curve moved down during August and prices for physical barrels (Dated Brent) fell below front-month futures, usually a sign of weakness. Stocks might be drawing over time, but OECD data show an increase in stocks in July taking them back to record levels. As well, Chinese crude buying – which has provided strong support to the crude market since April - slowed sharply for September and October deliveries leaving unsold barrels piling up. In addition, persistently weak refinery margins provide little incentive to boost crude purchases. Finally, we see that trading houses are once again looking to charter ships to store oil.

With the on-coming northern hemisphere winter, we will enter uncharted territory regarding the virulence of Covid-19. In last month’s Report, we said that the market was in a state of “delicate re-balancing”. One month later, the outlook appears even more fragile.