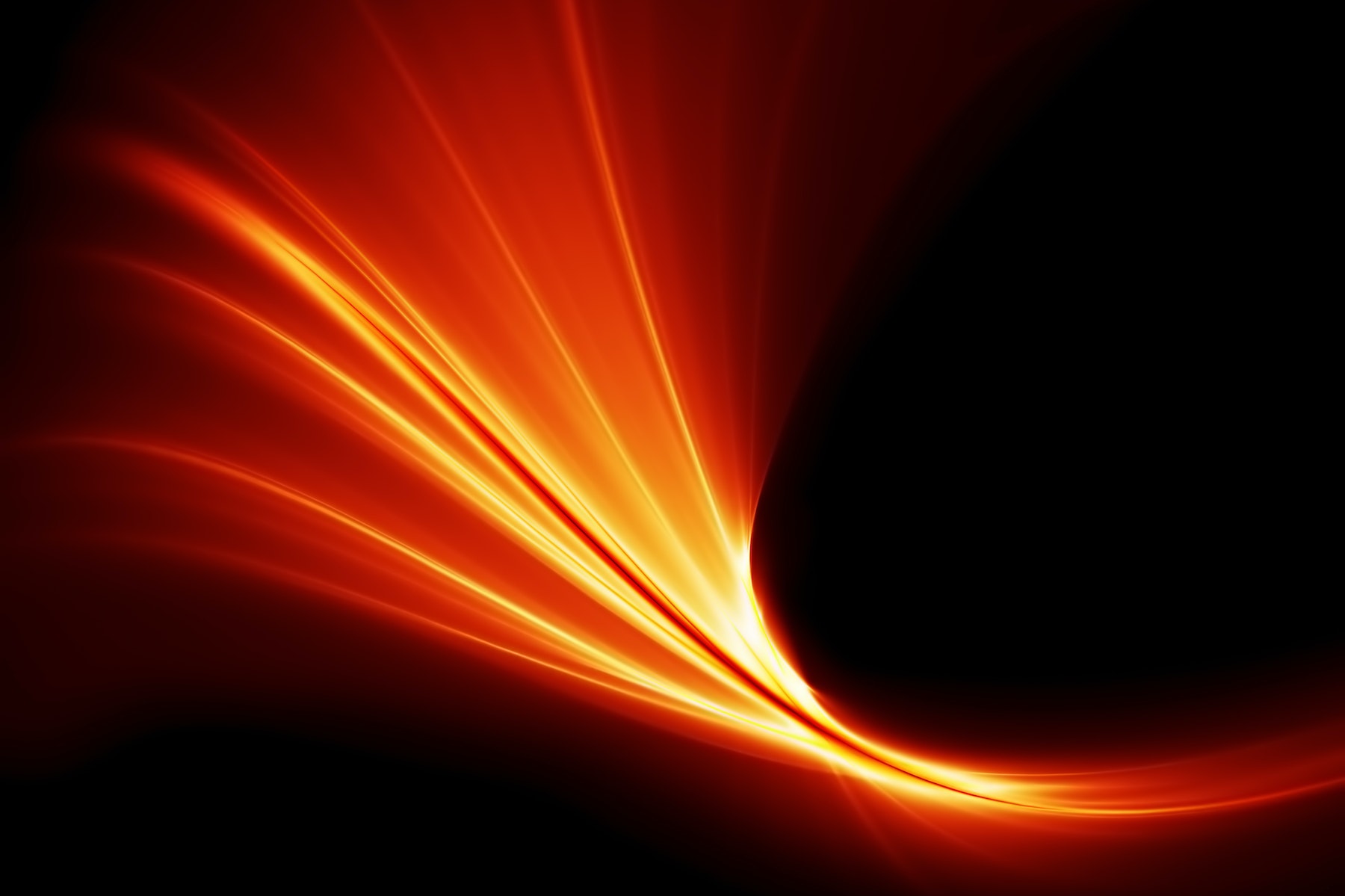 Renewables have seen strong growth in recent years, with the power sector leading the way, and breaking records for levels of investment and deployment. But the uptake of renewables has been slower in industry, buildings and transport. Some renewable energy technologies such as solar PV and onshore wind are approaching competitiveness; others such as offshore wind are balancing between needing support and being competitive, while technologies such as tidal and wave energy still need support.

In the New Policies Scenario (NPS), electricity generation from renewables nearly triples to 2040 and accounts for over 40% of overall generation. Direct use of renewables also grows in transport and heat applications, but their share remains more limited. The share of renewables in global heat supply increases in the NPS by five percentage points, to 15% in 2040. Around 60% of this increase is expected to take place in China, the European Union, India and the United States, which are today’s largest consumers of renewables-based heat. In transport the share of direct and indirect renewables more than doubles to around 8%. Demand for biofuels is projected to increase to 4.7 mboe/d, accounting for 6% of renewables use in transport in 2040, with the remainder being EVs powered by renewables.

In the Sustainable Development Scenario (SDS), additional measures to incentivise investment in renewables-based electricity generation, biofuels, solar heat, geothermal heat and electrification push the share of renewables to two-thirds of the power mix, 25% in heat and 22% in transport in 2040 (including indirect use in transport and heat). In the SDS, the contribution of renewables to heat supply grows at a much faster rate, reaching 1 100 Mtoe by 2040. Demand for biofuels grows to over 7 mboe/d in 2040.

In the New Policies Scenario, renewables make up more than 60% of gross capacity additions to 2040 in most regions, reaching half of global power generation capacity by 2035. Solar PV is one of the fastest growing technologies, and is projected to become the second-largest installed capacity, with installed capacity overtaking wind in the next few years, hydropower within 15 years and coal before 2040. China and India drive the global growth in solar PV; they are responsible for well over half of global solar PV capacity additions. Wind power deployment also grows rapidly, reaching 14% of global capacity by 2040, or around 1 700 GW. In terms of generation, electricity output from hydro remains the largest source of renewables-based generation.
Key drivers of the rise in renewables-based electricity include policy support and technology cost reductions. Stable support policy frameworks help drive down costs, in turn providing for increasing policy support while maintaining energy affordability. As a result by 2040, the global average support per unit of output for new solar PV projects declines almost 90%, and for new wind power projects it declines by almost 70%.
In the NPS, road vehicles powered by renewables – cars, trucks, buses and two/three wheelers – more than double their share in road transport energy use to 9%, and they account for almost 15% of the total distance driven in 2040. Renewable electricity represents one fifth of the direct and indirect renewable energy used in road transport in 2040, but accounts for more than a third of kilometres travelled on renewables thanks to the higher efficiency of electric engines.
Concerns have been raised about the sustainability of biofuels in some countries: the feedstocks required can compete with food production for agricultural land and there can be a large increase in CO2 emission intensity associated with land clearing and cultivation. As a result, there is increased interest in advanced biofuels, which can avoid these concerns. We estimate that today there are around 10 billion tonnes of lignocellulosic “sustainable” feedstock that could be used for biofuels production worldwide, much larger than the projected biofuel needs in our scenarios.
Next Energy efficiency