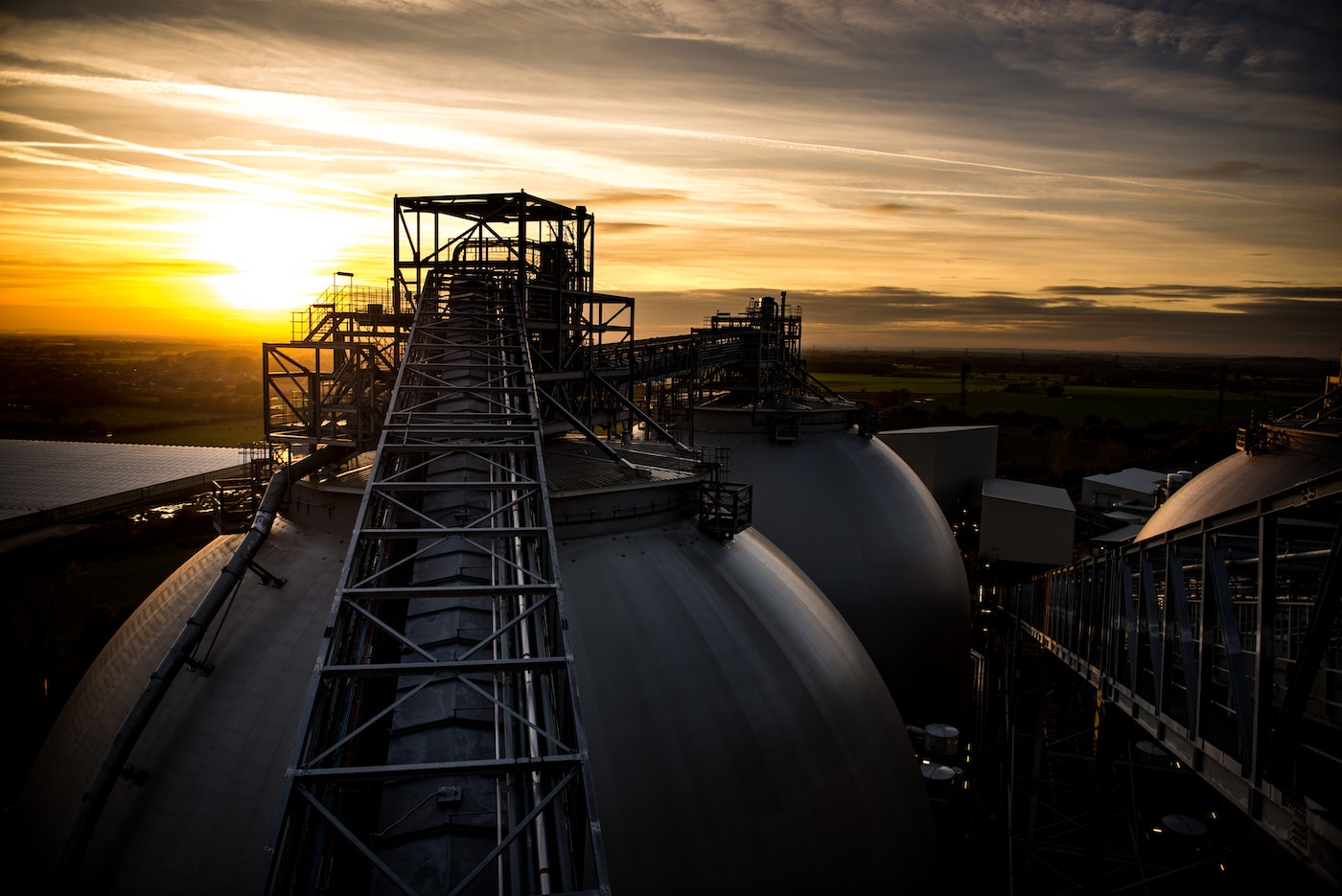 Drax Power Limited operates two pilot bioenergy with carbon capture and storage (BECCS) facilities at the Drax Power Station in North Yorkshire, UK, with plans for commercial-scale capture as of 2027. The existing power plant, which provides around 6% of the country’s electrical supply, has converted four of its six generating units from coal to renewable fuel and ceased commercial operation of the two remaining coal units in Q1 2021.

The first pilot CO2 capture facility started operating in 2019, using capture technology from C-Capture. The project has the capacity to capture up to one tonne of CO2 per day. The second pilot started up in 2020 using technology from Mitsubishi Heavy Industries, capturing around 300 kg CO2 per day to test the companies’ technology with biomass flue gases. The project is currently releasing the small quantities of CO2 from its pilot operations after its capture and has planning consent to provide CO2 for use with several partner companies. The long-term plan for the full-scale plant is for permanent geologic storage.

The commercial scale BECCS project from Drax would be part of the proposed Zero Carbon Humber CCUS hub in the UK. This project aims to create the world’s first net zero industrial cluster by 2040 using a new, purpose-built CO2 and hydrogen pipeline network. Industrial sites throughout the Humber will capture CO2 from electricity generation, hydrogen production or industrial processes and store their captured emissions offshore in geologic formations under the North Sea (with an initial capture capacity for the hub estimated at 17 MtCO2/year). By combining renewable electricity generation from biomass and CCS, Drax Power Station could become the world’s first carbon negative power station by 2027, supporting decarbonisation of the UK’s most carbon-intensive industrial region.