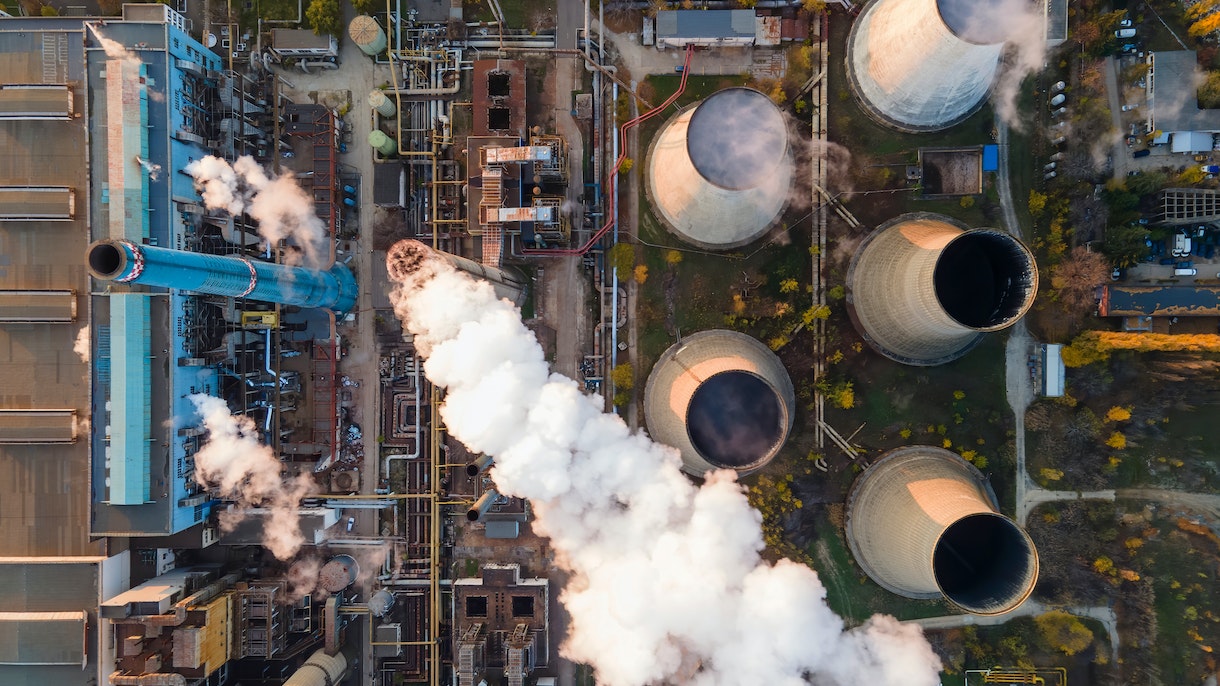 The International Energy Agency (IEA) today announced that a High-Level Advisory Group of global energy, climate and finance leaders, chaired by UN Special Envoy Michael R. Bloomberg, will provide strategic input for a forthcoming IEA special report that will explore how to put the world’s coal emissions on a path toward net zero amid the major energy security and affordability challenges that are affecting countries worldwide with particularly severe economic impacts in the developing world.

IEA Executive Director Fatih Birol convened the High-Level Advisory Group to offer recommendations for the major new IEA report – Coal in the Global Net Zero Transition: Strategies for Rapid, Secure and People-Centred Change – which is due to be published in the fourth quarter of 2022. The report will provide the first authoritative assessment of how to tackle one of the world’s biggest energy and climate challenges in the changed global landscape resulting from Russia’s invasion of Ukraine. The advisory group will be chaired by Michael R. Bloomberg, the UN Secretary-General’s Special Envoy for Climate Ambition and Solutions and the Founder of Bloomberg LP and Bloomberg Philanthropies, and co-chaired by Arifin Tasrif, Minister of Energy and Mineral Resources of Indonesia, which currently holds the G20 Presidency, and Teresa Ribera Rodríguez, Deputy Prime Minister and Minister for the Ecological Transition and the Demographic Challenge of Spain.

The emerging global energy crisis driven by Russia’s invasion of Ukraine has laid bare the challenges that countries face in ensuring reliable, sustainable and affordable energy supplies in a complex and uncertain geopolitical environment. As well as hurting consumers and businesses around the world, especially in developing economies, the turmoil in global energy markets threatens to derail efforts to prevent the worst effects of climate change. Last year, global energy-related CO2 emissions rebounded to their highest level in history, largely because of record use of coal to generate electricity.

At the COP26 Climate Change Conference in Glasgow this past November, countries agreed to accelerate efforts to phase down unabated coal power as part of the Glasgow Climate Pact. The new IEA special report is part of the Agency’s work supporting the implementation of the agreements reached in Glasgow while taking into account the energy security and affordability challenges that have dramatically intensified since Russia’s aggression against Ukraine.

Managing the move away from coal will not be straightforward. Renewable energy options are the most cost-effective new sources of electricity generation in most markets, but there are still multiple challenges to reducing emissions from the existing global fleet of coal power plants while maintaining secure and affordable electricity supplies. Increased financial flows and new financing mechanisms will be essential to bring down coal emissions in electricity generation worldwide, and innovation in areas such as carbon capture will be key in many industrial sectors

Tackling the consequences of change for workers, communities and vulnerable consumers will also require dedicated and determined policy efforts. This is especially the case in developing economies where electricity demand is growing rapidly, coal is often the incumbent fuel for power generation, and unabated use of coal in the industrial sector is on the rise.

Many of these challenges have become even more acute in recent months amid the sharp increases in the prices of energy and other crucial commodities, such as cereals and other food staples, which have been driven to all-time highs by Russia’s invasion of Ukraine. This is putting further strains on the already fragile financial situation in many developing economies. It also risks pushing energy sector transformation down the policy agenda in countries around the world.

“We are living through extremely difficult times – Russia’s invasion of Ukraine has shaken the global energy system and is fuelling a damaging and unnecessary cost-of-living crisis that is being felt most painfully by those who can afford it least, especially in developing economies,” said Fatih Birol, Executive Director of the IEA. “At the same time, we cannot lose sight of the climate crisis that, left unchecked, will bring even greater disruption and suffering. This is why our new report is critical: to provide practical steps to put coal emissions into decline towards net zero in a way that is fair for emerging and developing economies – and ensures secure and affordable energy for everyone. I’m very grateful to the distinguished members of this high-level group for agreeing to offer their valuable advice and insights from a range of different perspectives.”

“We need to move the world beyond coal-fired power plants as fast as possible, which requires ending the subsidies that prop them up and turbocharging the deployment of clean energy,” said Michael R. Bloomberg, UN Special Envoy for Climate Ambition and Solutions. “I look forward to working with the International Energy Agency to accelerate the reduction of harmful emissions – and to do it in ways that will strengthen economic growth and energy security.”

At COP26, Mr Bloomberg announced a new effort by Bloomberg Philanthropies to work with countries around the world to close a quarter of the world’s remaining coal plants and all proposed coal plants by 2025, including by advancing clean energy projects to replace them.

“It is critical that we share a common understanding on how we undertake coal transitions globally, in a way that not only reduces emissions but also puts the national contexts within just and equitable approaches to this process,” said Arifin Tasrif, Minister of Energy and Mineral Resources of Indonesia. “For this reason, I am honoured to co-chair this eminent Advisory Group convened by the IEA.”

“We shall accelerate the energy transition both for climate security and for security of supply. A fair and balanced energy transition means caring for coal mining and coal-fired power plants regions and workers, providing for alternatives and opportunities to transform their economies,” said Teresa Ribera, Deputy Prime Minister and Minister for the Ecological Transition and the Demographic Challenge of Spain. "In Spain, we have cut down 90% of coal-fired power generation in just three years. Spain’s Just Transition Agreements – merging companies, trade unions and government – facilitate change of the energy model in coal regions, provide for new employment opportunities and create green industry.”

The special report will offer recommendations for how policy makers can achieve reductions in coal use without undermining economic growth and energy security, including measures to mobilise financing and address the social aspects of the transition. It will build on the major IEA reports Net Zero by 2050: A Roadmap for the Global Energy Sector and Financing Clean Energy Transitions in Emerging and Developing Economies – and contribute to international efforts to put the Glasgow Climate Pact into action. It will also draw on the IEA’s recent analysis and recommendations in response to the energy crisis triggered by Russia’s invasion of Ukraine, including the 10-Point Plan to Reduce the European Union’s Reliance on Russian Natural Gas, 10-Point Plan to Cut Oil Use, and Playing my part: How to save money, reduce reliance on Russian energy, support Ukraine and help the planet.

As well as the strategic guidance provided by the High-Level Advisory Group, the special report will be reviewed by and reflect feedback from a range of relevant stakeholders from across government, industry, finance, academia and civil society.