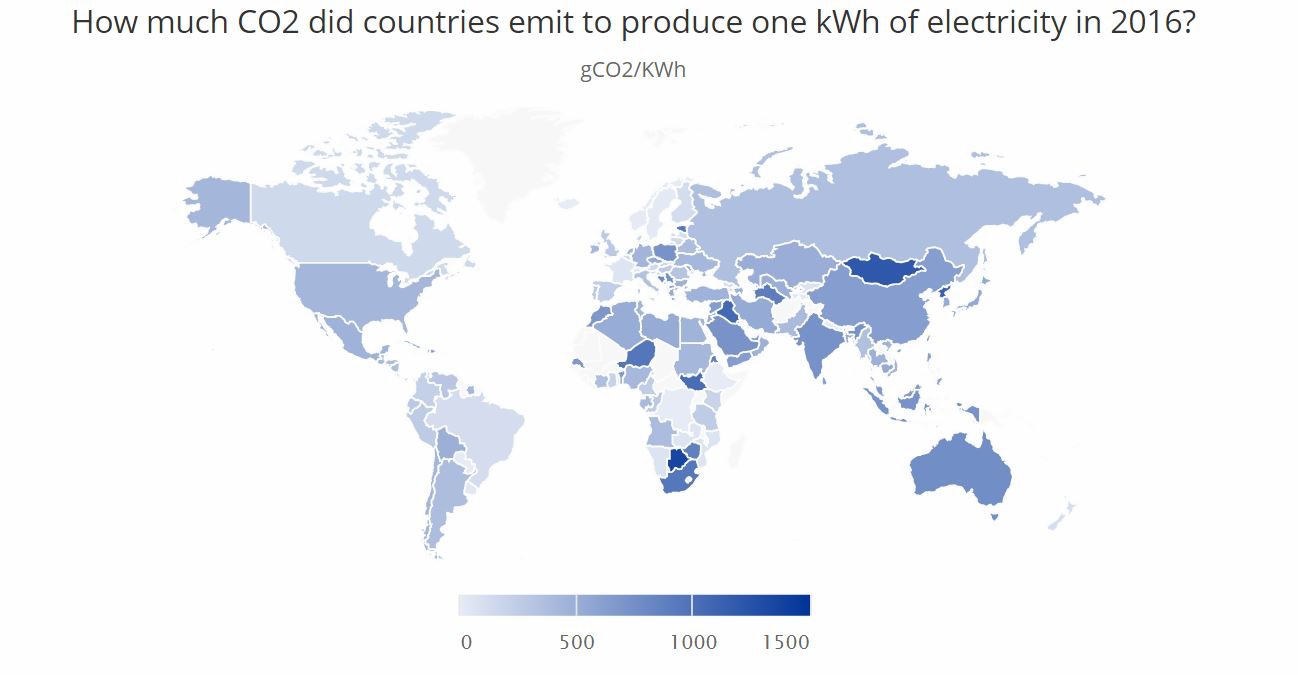 This document, as well as any data and any map included herein are without prejudice to the status of or sovereignty over any territory, to the delimitation of international frontiers and boundaries and to the name of any territory, city or area

In a world that needs to decarbonize, decoupling of emissions and generation in power is of critical importance. Power generation today accounts for around 40% of energy-related CO2 emissions and more than a quarter of global greenhouse gas emissions. Electricity generation more than doubled in the last 27 years — reaching almost 26 000 Terawatt hours (TWh) in 2017 — and is projected to increase to more than 40 000 TWh in 2040 in the World Energy Outlook New Policies Scenario (NPS). The share of electricity in total final consumption has also increased and this is expected to continue driven by increasing wealth, electrification of end-uses and digitalization.

Meanwhile, emissions from electricity generation have doubled over the past 27 years, from 6.3 GtCO2 to 12.5 GtCO2, increasing at nearly the same pace as generation itself. Coal-fired power plants in Asia alone are responsible for most of the increase in emissions. From 2010 to 2017, more than 90% of global additions in coal-fired power capacity were in Asia (610 GW), equal to the total coal-fired capacity in advanced economies.

In fact the increasing role of Asia – China and India in particular – in the global energy system, together with the strong dependence on coal-fired power generation in the region, meant that while the carbon intensities of almost all major electricity producers fell between 1990 and the early 2010s, the world average remained relatively flat. The growing impact of these countries in the share of global generation had the effect of dampening decreases to global carbon intensity.

However in recent years, further decreases in carbon intensity for the largest economies, driven by rapid cost reductions of solar PV and wind together with strong policy support from governments, contributed to a reduction in global carbon intensity – despite the persistence of coal-fired power generation.

This reduced carbon intensity of power generation, and the implied decoupling, was driven by a series of trends: improvements in power plant efficiency in many regions; switching away from fossil fuels; and greater penetration of low-carbon sources among major electricity producers. Although these trends have been underway in some regions for years, it was only when China began to also improve in terms of these three factors that global emissions began to flatten despite continued growth in electricity demand.

This marks the first time this has happened at a global level, and while emissions rose once again in 2017, decoupling shows how policy and market factors can lead to structural changes in the global electricity system.

That said, while there are signs of decoupling from a global perspective, progress varies across regions.Many regions have domestic renewable resources such as hydro and bioenergy or other low carbon technologies such as nuclear. These sources, result in CO2 intensities that are already well below the world average. However, the majority of countries still rely on an electricity mix that is far from decarbonized.

Great improvements have been achieved, but more effort is needed to meet climate goals. Decarbonisation of global power generation appears to be underway, with carbon intensity declining by about 2% annually over the past few years. Under current and announced policies and ambitions, as analysed in the World Energy Outlook New Policies Scenario, decarbonisation will continue at the same pace through 2040. Despite these improvements, large increases in electricity demand combined with a power generation mix that’s 50% fossil fuels means that emissions from power generation are projected to remain close to today’s levels in 2040.

Meeting global climate goals would require a fall in CO2 emissions from electricity generation by a factor of five by 2040. This is the level outlined in the World Energy Outlook Sustainable Development Scenario — a scenario that outlines a major transformation of the global energy system in order to tackle climate change, achieve universal energy access and improve air quality. Realising this scenario would require global average CO2 intensity to decline four times faster than the current rate.

To provide stakeholders with robust data on global emissions trends, the IEA produces a variety of outputs, including: CO2 emissions from fuel combustion, whichprovides comprehensive emissions data by country, fuel and sectors; the forthcoming Global Energy and CO2 Status Report; whichwill provide an update on global trends in carbon emissions for the year 2018, taking stock of developments across fuels, renewables, and energy efficiency; and Tracking Clean Energy Progress,which includes information on the current status of clean energy technologies, and where they need to be in the future to achieve outcomes in line with the IEA’s Sustainable Development Scenario.