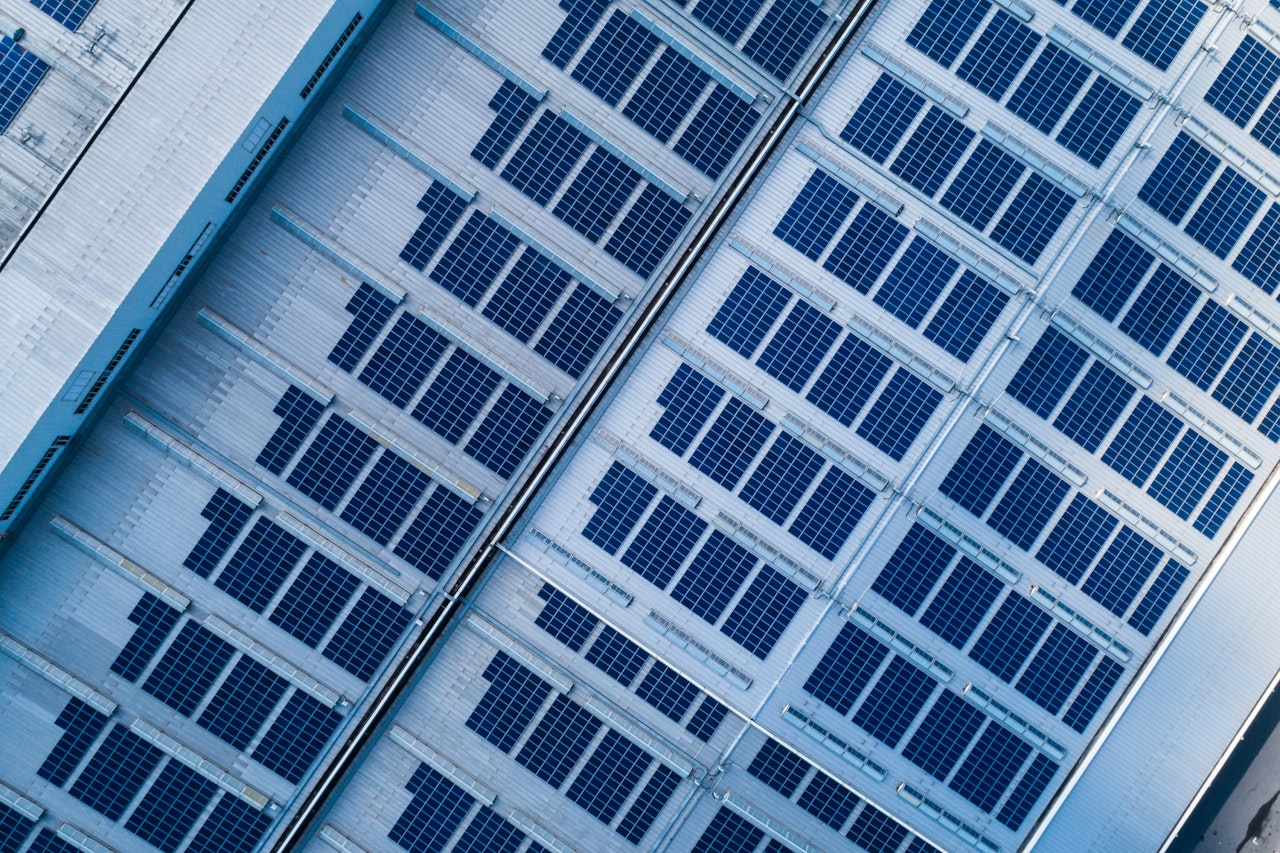 Renewables 2019 is the IEA market analysis and forecast from 2019 to 2024 on renewable energy and technologies. It provides global trends and developments for renewable energy in the electricity, heat and transport sectors. The analysis this year contains an in-depth look at distributed solar PV, which is set to more than double in capacity in the next five years, accounting for almost half of all solar PV growth. The report assesses the current state of play of distributed solar PV and maps out its huge growth potential in the coming years.
Read press release

Renewable power capacity is set to expand by 50% between 2019 and 2024, led by solar PV. This increase of 1 200 GW is equivalent to the total installed power capacity of the United States today. Solar PV alone accounts for almost 60% of the expected growth, with onshore wind representing one-quarter.

Offshore wind contributes 4% of the increase, with its capacity forecast to triple by 2024, stimulated by competitive auctions in the European Union and expanding markets in China and the United States. Bioenergy capacity grows as much as offshore wind, with the greatest expansions in China, India and the European Union. Hydropower growth slows, although it still accounts for one-tenth of the total increase in renewable capacity.

In Renewables 2019's accelerated case, renewable capacity growth could be 26% (1 500 GW) higher than in the report's main forecast. The accelerated case requires that governments address three main challenges: 1) policy and regulatory uncertainty; 2) high investment risks in developing countries; and 3) system integration of wind and solar in some countries. Solar PV is the single largest source of additional expansion potential, followed by onshore wind and hydropower.

China accounts for 40% of global renewable capacity expansion over the forecast period. The forecast for China is higher than last year because of improved system integration, lower curtailment rates and enhanced competitiveness of both solar PV and onshore wind.

Distributed solar PV systems in homes, commercial buildings and industry are set to take off, bringing significant changes in power systems. A rapid rise in the ability of consumers to generate their own electricity presents new opportunities and challenges for electricity providers and policy makers around the world. Distributed PV capacity is forecast to increase 320 GW in the main case, almost half of total PV growth and a similar expansion to onshore wind.

Distributed solar PV systems in homes, commercial buildings and industrial facilities are set to take off, bringing significant changes in power systems. A rapid rise in the ability of consumers to generate their own electricity presents new opportunities and challenges for electricity providers and policy makers around the world. Distributed PV total capacity more than doubles, surpassing 500 GW in the main forecast (and 600 GW in the accelerated case), almost half of total solar PV growth and a similar expansion to onshore wind.

China is forecast to account for almost half of global distributed PV growth, overtaking the European Union to become the world leader in installed capacity as early as 2021. Nevertheless, distributed PV expansion still picks up significantly in the European Union during 2019 24 as the technology becomes more economically attractive and the policy environment improves. While Japan remains a strong market, India and Korea emerge as drivers of capacity growth in Asia. Expansion of distributed solar PV in North America is twice as rapid between 2019 and 2024 as it was between 2013 and 2018, mainly driven by the United States.

Heat generated from renewable energy is set to expand by one-fifth between 2019 and 2024. Buildings account for over half of global renewable heat growth, followed by industry. China, the European Union, India and the United States are responsible for two-thirds of the global increase in renewable heat consumption over the forecast period. However, renewables’ share of global heat consumption increases only marginally, from 10% today to 12% in 2024. Overall, renewable heating potential remains vastly underexploited and deployment is not in line with global climate targets, calling for greater ambition and stronger policy support.

Renewable electricity used for heat is forecast to rise by more than 40%, a similar increase to that of bioenergy, accounting for one-fifth of global renewable heat consumption by 2024. This growth results mainly from a rising share of renewables in electricity generation and, to a lesser extent, greater electrification of end uses. Modern bioenergy remains by far the largest source of renewable heat by 2024. More than two-thirds of bioenergy growth is forecast to occur in the industry sector, mostly in India, China and the European Union.

Total biofuel output is forecast to increase 25% by 2024. In 2018, production grew at its fastest pace for five years, propelled by a surge in Brazil’s ethanol output. Overall, Asia accounts for half of the growth, as its ambitious biofuel mandates aimed at reinforcing energy security boost demand for agricultural commodities and improve air quality. In addition to biofuels, renewable electricity provides around 10% of renewable energy in transport by 2024, most of which is in China.

China is set to have the largest biofuel production growth of any country. The rollout of 10% ethanol blending in a growing number of provinces and increasing investments in production capacity drive a tripling of ethanol production by 2024. Brazil registers the second-largest growth, boosted by the introduction of the Renovabio programme in 2020. The United States and Brazil still provide two-thirds of total biofuel production in 2024.

China to lead biofuel production growth for the first time