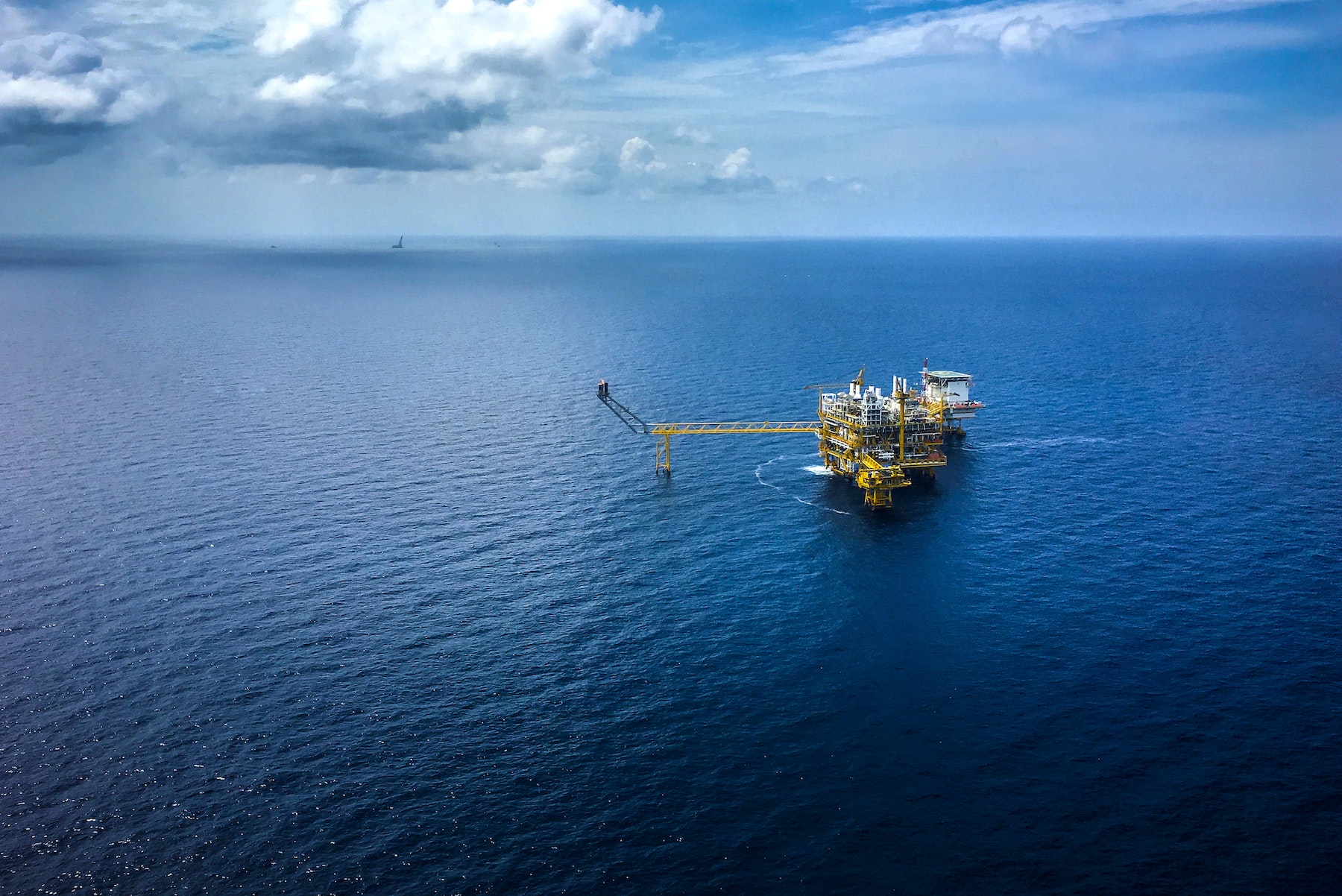 Six months ago leading oil producers came together, supported by an extraordinary meeting of G20 energy ministers, to coordinate massive production cuts to offset the collapse in oil demand caused by Covid-19 lockdowns and so provide life support to the oil market. It was impossible at that time to know how extensive the damage from the pandemic would be and for how long life support would be needed. Stabilising the market was the aim and to the extent that oil prices have been remarkably steady since mid-June and observed oil stocks drew in the third quarter (-0.9 mb/d ), the efforts of the producers have shown some success.

However, as we said in last month’s Report, the outlook remains fragile. The trajectory for Covid-19 infections is strongly upwards in many countries and governments are tightening restrictions on the movements of their citizens. This surely raises doubts about the robustness of the anticipated economic recovery and thus the prospects for oil demand growth. Reflecting new data we have revised down our demand estimates for the third quarter of 2020 (-0.2 mb/d), with weakness seen particularly in North America (including Mexico) and India. The overall demand estimate for 2020 is largely unchanged at 91.7 mb/d (down 8.4 mb/d versus 2019), as is the estimate for 2021 at 97.2 mb/d, (up 5.5 mb/d year-on-year).

Global oil supply fell in September as OPEC+ countries improved the compliance rate with their agreement. Also, maintenance and unplanned outages curbed output in Brazil, Canada and the North Sea. In October, Hurricane Delta shut in record volumes of United States offshore production, although initial reports suggest that damage to infrastructure is limited and output is expected to recover quickly. Of greater long term significance is the potential for a sustained increase in production from Libya. There have been several false dawns in recent years, but the latest ceasefire has seen output pick up already. Our balances assume an increase in Libyan production from 0.3 mb/d currently to 0.7 mb/d in December. Libya, being outside the OPEC+ agreement, can produce at the level it wishes.

Our global demand and supply estimates (including an assumption of full compliance with the OPEC+ agreement) imply a significant stock draw of 4 mb/d in the fourth quarter. While this is a large change, it is happening from record high levels. With the 1.9 mb/d increase in the OPEC+ production ceiling currently planned for 1 January, there is only limited headroom for the market to absorb extra supply in the next few months. Also, there is a risk that the demand recovery is stalled by the recent increase in Covid-19 cases in many countries.

The uncertain outlook that could see the draw down of stocks falter is reflected in the fact that physical prices have weakened and this has brought down the front of the forward curve for Brent crude oil. The longer term offers little encouragement for the producers; the curve shows prices not reaching $50/bbl until 2023. Truly, those wishing to bring about a tighter oil market are looking at a moving target.