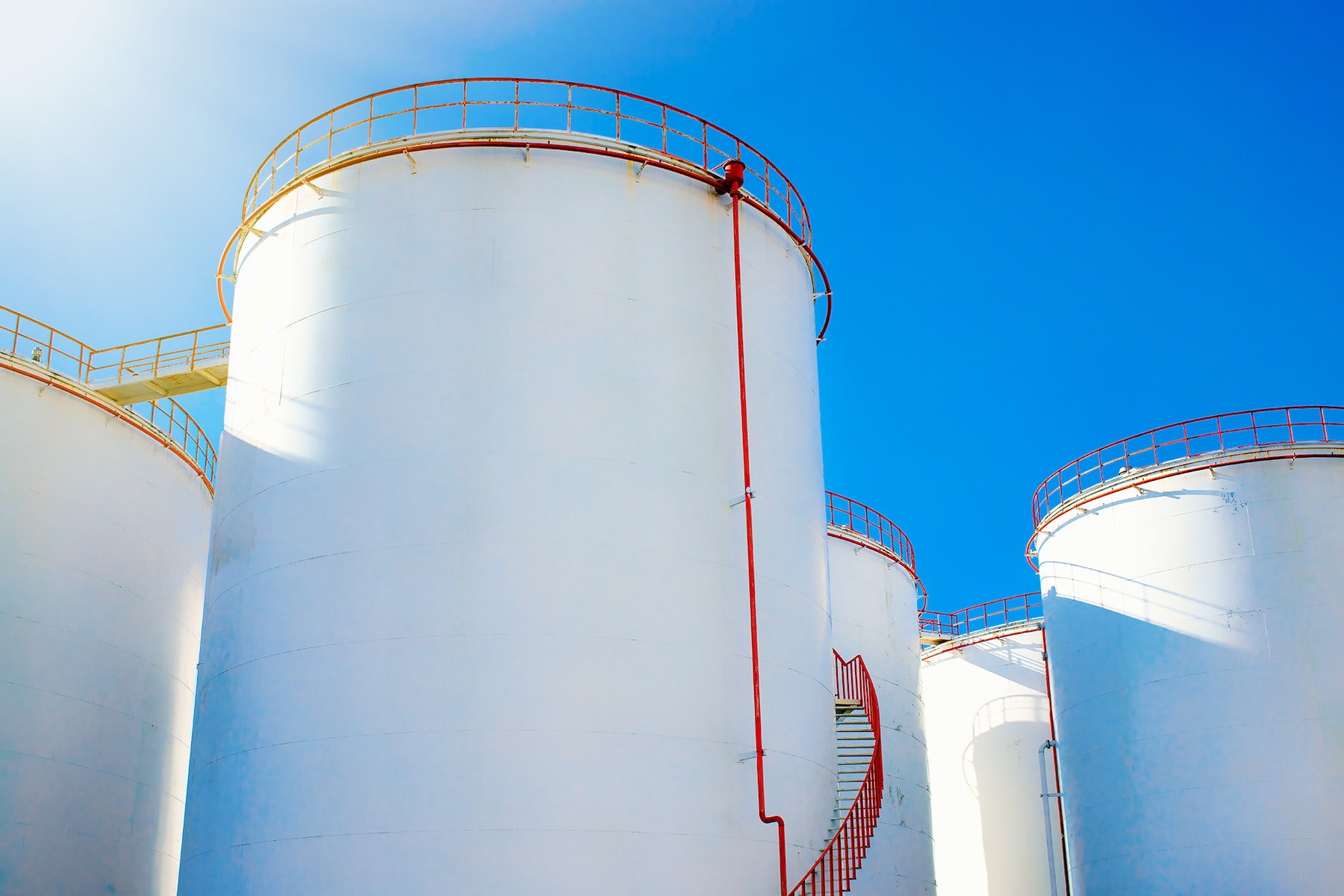 Oil markets remain finely balanced going into the winter months, with OECD stocks trending at the lowest levels since 2004. The approaching EU embargoes on Russian crude and oil product imports and a ban on maritime services will add further pressure on global oil balances, and, in particular, on already exceptionally tight diesel markets. A proposed oil price cap may help alleviate tensions, yet a myriad of uncertainties and logistical challenges remain.

Diesel prices and cracks (differential to crude oil price) surged to record levels in October, and are now 70% and 425% higher, respectively, than year-ago levels while benchmark Brent prices increased just 11% during the same period. Distillate inventories are at multi-decade lows. French refinery strikes last month and upcoming embargoes propelled diesel prices in Rotterdam, Europe’s main trading hub, to more than $80/bbl above North Sea Dated at one point, before easing somewhat. Diesel premiums in the United States have also soared ahead of the winter heating season in the Northeast.

High diesel prices are fuelling inflation, adding pressure on the global economy and world oil demand, which is now expected to contract by 240 kb/d in 4Q22. Demand is forecast to expand by 2.1 mb/d in 2022 before slowing to 1.6 mb/d next year. Growth will come from jet fuel and LPG/ethane for petrochemicals. But global diesel/gasoil growth is forecast to ease from 1.5 mb/d in 2021, to 400 kb/d in 2022 before posting a small decline in 2023 under the weight of persistently high prices, a slowing economy and despite increased gas-to-oil switching.

Diesel markets were already in deficit before Russia’s invasion of Ukraine due to the closure of 3.5 mb/d refinery distillation capacity since the start of the Covid-19 pandemic, resulting in a net decline of 1 mb/d. With the post pandemic recovery in 2021, demand jumped for diesel and gasoil - the main engines of industrial activity and economic growth. Lower Chinese product exports also tightened the market, but a recent change in policy is making more diesel available. A net 2.7 mb/d of new distillation capacity is slated to come online globally from 4Q22 to end-2023, which could offset lower exports from Russia following the embargo.

By October, EU countries had reduced Russian crude oil imports by 1.1 mb/d to 1.4 mb/d, and diesel flows by 50 kb/d to 560 kb/d. When the crude and product embargoes come into full force in December and February, respectively, an additional 1.1 mb/d of crude and 1 mb/d of diesel, naphtha and fuel oil will have to be replaced. For crude oil, no significant buying from Russia outside China, India, and Türkiye has appeared despite massive discounts. A further rerouting of trade should help ease pressures but a shortage of tankers is a major concern, especially for ice-class vessels required to load out of Baltic ports during winter.

The competition for non-Russian diesel barrels will be fierce, with EU countries having to bid cargoes from the US, Middle East and India away from their traditional buyers. Increased refinery capacity will eventually help ease diesel tensions. However, until then, if prices go too high, further demand destruction may be inevitable for the market imbalances to clear.