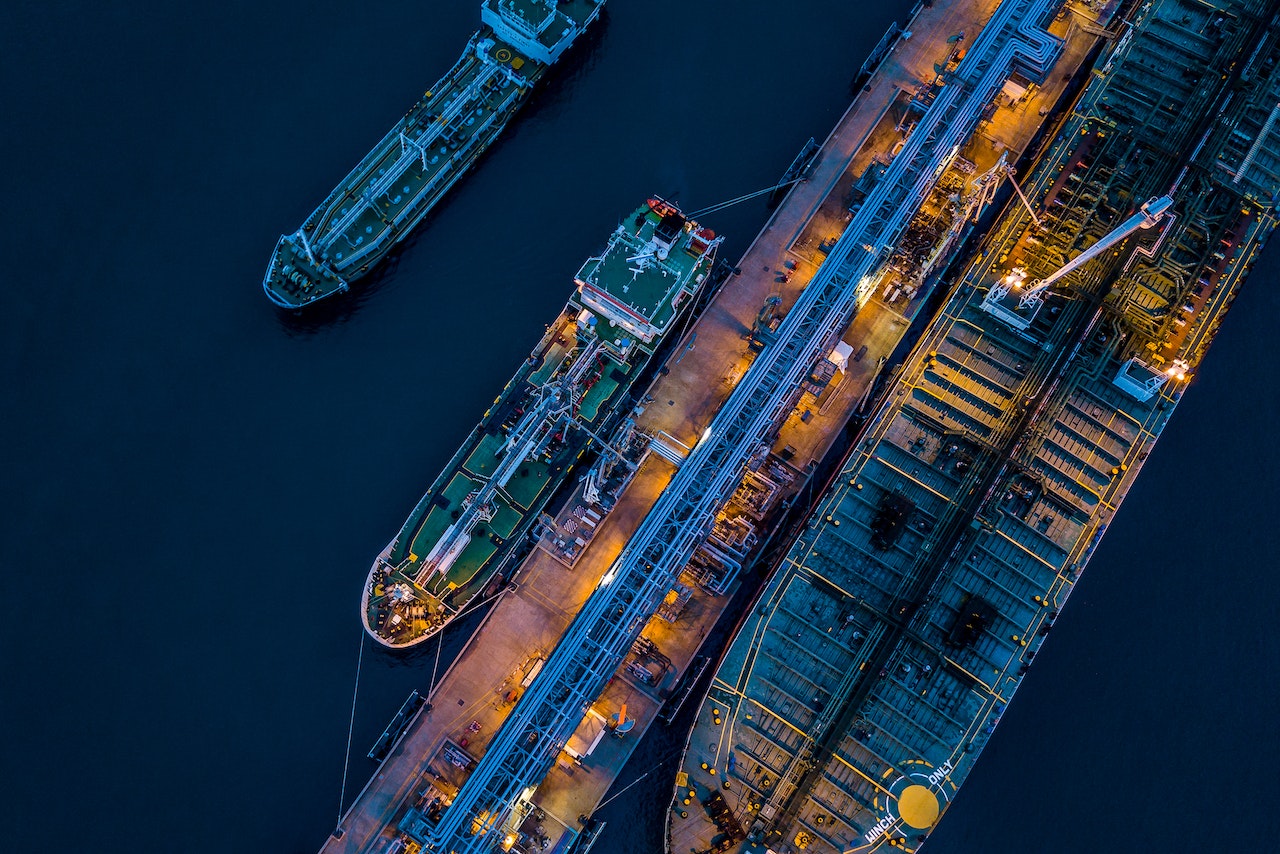 The IEA’s World Energy Outlook 2019 published this week highlights the increasing disparity between the calm oil market of today and heightened geopolitical tensions. The calmness is supported by a well-supplied market and high inventories. This may continue into 2020 because non-OPEC countries will grow their production by 2.3 mb/d. The US will lead the way but there will also be significant growth from Brazil, Norway and barrels from a new producer, Guyana.

Global refinery activity is expected to rebound sharply in 2020, after a pause in growth this year. While our oil demand growth estimate for 2019 is essentially unchanged at 1 mb/d, the volume of crude oil used by refiners and for direct burn in power generation declined by 300 kb/d through 3Q19. Even after a seasonal surge in refinery runs in 4Q19, crude oil demand for 2019 as a whole is still expected to decline by 90 kb/d, the first drop since 2009. This reflects the cyclical nature of refining that overproduces in some years and then slows down to clear product stock overhang.

A ramp up in refining activity in 2020 sets the stage for a hopefully smooth implementation in January of the International Maritime Organisation’s new bunker fuel regulations. Ports, ship owners and refiners have stepped up their preparations. Major bunker hubs such as Fujairah, Rotterdam and Singapore are reported to have large volumes of compliant fuel available. In the case of Singapore, one of the world’s two Ultra Large Crude Carriers is being used to store low sulphur fuel oil (LSFO) and marine gasoil offshore. Meanwhile, the price of high sulphur fuel oil (HSFO) is nose-diving with cracks in Rotterdam falling under -$30/bbl, the lowest in over 10 years. The LSFO-HSFO spread in North West Europe blew out to almost $30/bbl in late October from just under $3/bbl last year. Nevertheless, compliant supplies may not be available in sufficient quantities in smaller ports and for smaller ships, perhaps creating some dislocations.

For 2020, our estimate for oil demand growth is unchanged at 1.2 mb/d, based partly on the International Monetary Fund’s expectation of 3.4% GDP growth. However, the health of the global economy remains uncertain in spite of recent positive news about the US-China trade dispute. This year, we are seeing a big difference in demand growth in the two biggest oil markets. In the US, there has been almost no growth in the first three quarters of 2019, while China has grown by 0.6 mb/d on average. Moving into 2020, US growth is expected to pick up to 190 kb/d while China slows to 375 kb/d.

The hefty supply cushion that is likely to build up during the first half of next year will offer cold comfort to OPEC+ ministers gathering in Vienna at the start of next month. However, a continuously well-supplied market will lend support to a fragile global economy.