Skip navigation
This service includes the PDF report (which provides information on supply, demand, stocks, prices and refinery activity) and tables in the report. Subscriptions run over 1 or 2 years (a 10% discount is applied on 2-year subscriptions), from date to date. 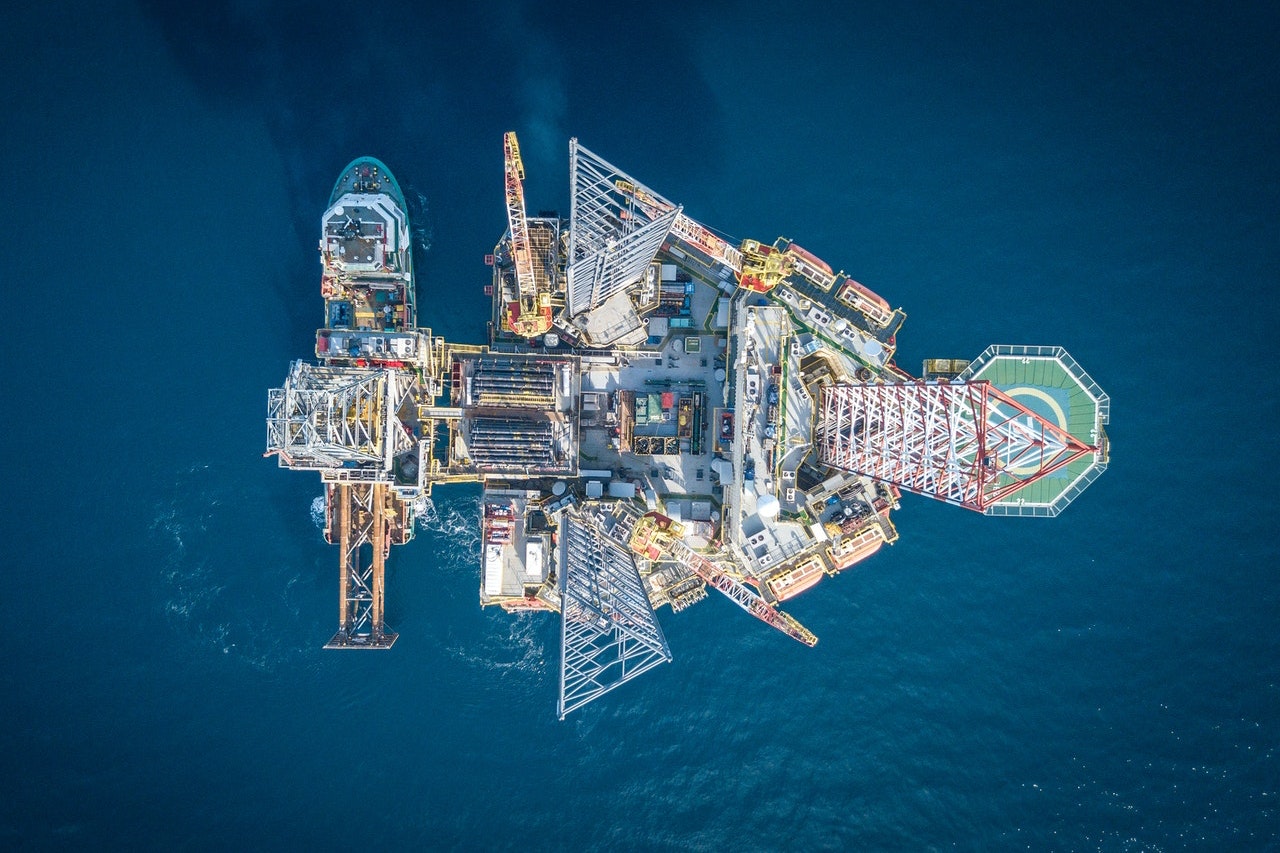 World oil markets are on edge with OPEC+ negotiations to boost supply now in deadlock. After initially surging to multi-year highs in early July, benchmark crude oil prices have since eased. At the time of writing, Brent was around $75/bbl. Oil prices reacted sharply to the OPEC+ impasse last week, eyeing the prospect of a deepening supply deficit if a deal cannot be reached. At the same time, the possibility of a market share battle, even if remote, is hanging over markets, as is the potential for high fuel prices to stoke inflation and damage a fragile economic recovery. The uncertainty over the potential global impact of the Covid-19 Delta variant in the coming months is also tempering sentiment.

Most OPEC+ delegates tentatively agreed to raise output by around 400 kb/d per month from August until the remaining 5.8 mb/d supply cuts are unwound, effectively extending the deal to the end of 2022. While the UAE supported part of the proposal to raise production, it objected to an extension beyond April, when the current deal expires, and insisted on a higher baseline from which cuts are calculated to better reflect its increased capacity.

The OPEC+ stalemate means that until a compromise can be reached, production quotas will remain at July’s levels. In that case, oil markets will tighten significantly as demand rebounds from last year’s Covid-induced plunge. The overhang in global oil stocks that built up last year has already been worked off, with OECD industry stocks now well below historical averages.

Crude oil balances are expected to be especially tight. Refiners are ramping up quickly to meet higher demand. Our current balances suggest 3Q21 could see the largest crude oil stock draw in at least a decade. Product stocks are also set to fall as drivers frustrated by confinement and travel restrictions take to the road en masse. Mobility data show US travel in recent weeks far exceeding pre-Covid levels. Our forecast for global oil demand is largely unchanged since last month’s Report, rising 5.4 mb/d this year and a further 3 mb/d in 2022.

While prices at these levels could increase the pace of electrification of the transport sector and help accelerate energy transitions, they could also put a drag on the economic recovery, particularly in emerging and developing countries. In June, US retail gasoline prices rose above $3/gal for the first time in nearly seven years. Pump prices have also risen sharply in Europe. In India, gasoline and diesel prices are at their highest level ever, adding to inflationary pressures amid a broader commodities rally. Fuel prices are rising in Brazil, too, amid its steepest consumer price inflation rate in nearly five years.

Oil markets are likely to remain volatile until there is clarity on OPEC+ production policy. And volatility does not help ensure orderly and secure energy transitions – nor is it in the interest of either producers or consumers.