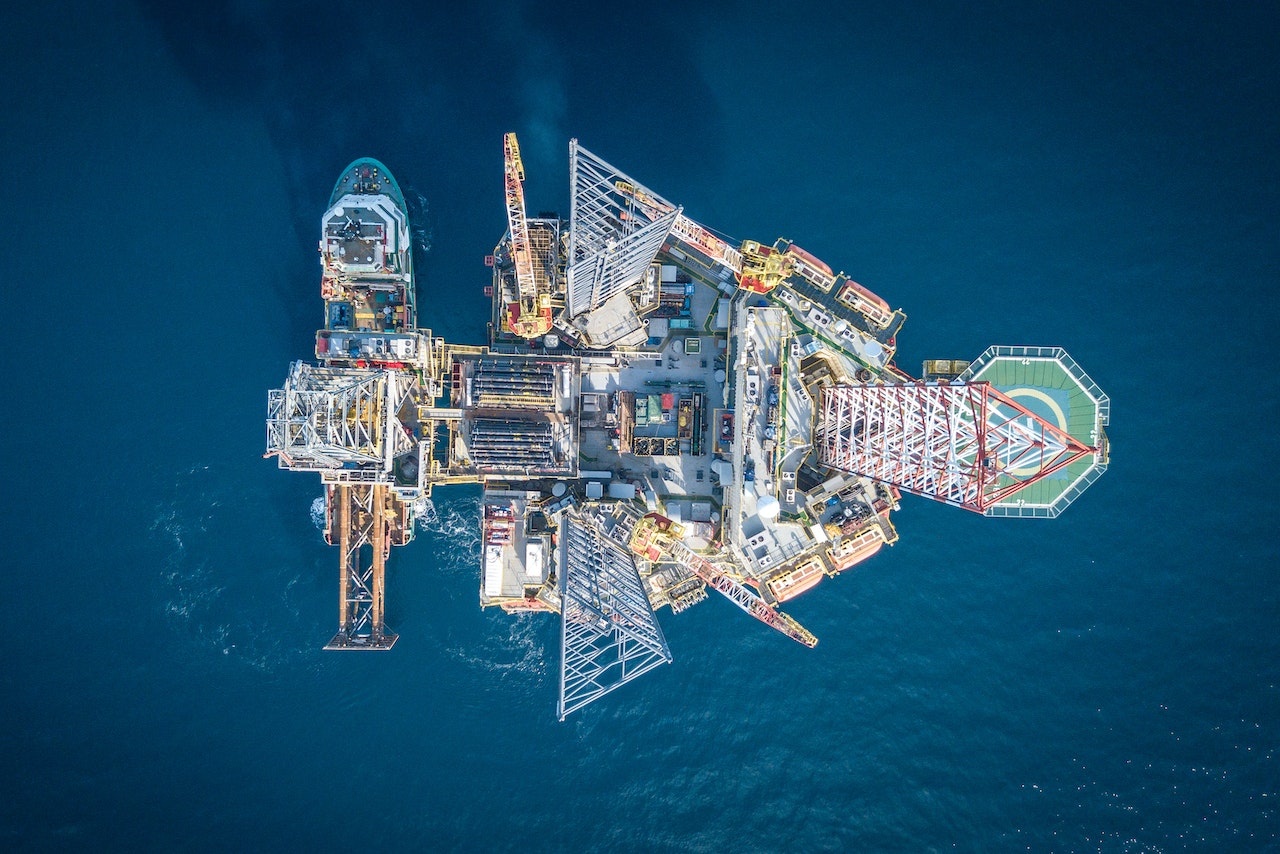 We started the second half of this extraordinary year hoping that the worst of the oil market turbulence is behind us. A recovery in economic activity is shown by various indicators, including improved mobility in many regions (see Demand). However, the strong growth of new Covid-19 cases that has seen the re-imposition of lockdowns in some regions, including North and Latin America, is casting a shadow over the outlook. Only time will tell if the economic impact will be serious. In the meantime, in the past few weeks benchmark crude oil futures prices have been remarkably stable with both Brent and WTI hovering around $40/bbl and the contango seen in both futures curves has flattened. In the case of ICE Brent, we even saw a few days of backwardation in June. Futures markets are anticipating a transformation in the oil market from substantial surplus in the first half of the year to a deficit in the second half.

In this Report, new data confirm that the worst of the demand destruction was in the first half of the year when demand fell by 10.75 million barrels per day (mb/d). For the second half we expect an improvement in the level of decline to 5.1 mb/d. We estimate that global oil demand this year will average 92.1 mb/d, down by 7.9 mb/d versus 2019, a slightly smaller decline than forecast in the last Report. This is mainly because the decline in 2Q20 was less severe than expected. For 2021, we have made some minor adjustments to our outlook and demand will be 97.4 mb/d; but due to the improved outlook for 2020 the recovery next year is lower at 5.3 mb/d. Average demand in 2021 will be 2.6 mb/d below the 2019 level with jet/kerosene accounting for three-quarters of the deficit.

On the supply side, global oil production fell sharply in June to stand 13.7 mb/d below the April level. The compliance rate with the OPEC+ supply agreement was 108%. This includes over-performance by Saudi Arabia which cut production by 1 mb/d more than required, reducing OPEC crude output to its lowest point in nearly three decades. This solid performance by the OPEC+ group has been supplemented by substantial market-driven cuts, mainly in the United States. Total US oil production fell by nearly 1 mb/d in April versus March and we estimate that May and June will see further month- on-month falls of 1.3 mb/d and 0.5 mb/d, respectively. However, in the second half of the year supply could start to grow: we see US production bottoming out and then slowly growing and OPEC+ countries are set to ease their existing cut by around 2 mb/d from August. Also, by the end of the year Libya’s oil production could be as much as 0.9 mb/d higher than it is today.

While the oil market has undoubtedly made progress since “Black April”, the large, and in some countries, accelerating number of Covid-19 cases is a disturbing reminder that the pandemic is not under control and the risk to our market outlook is almost certainly to the downside.