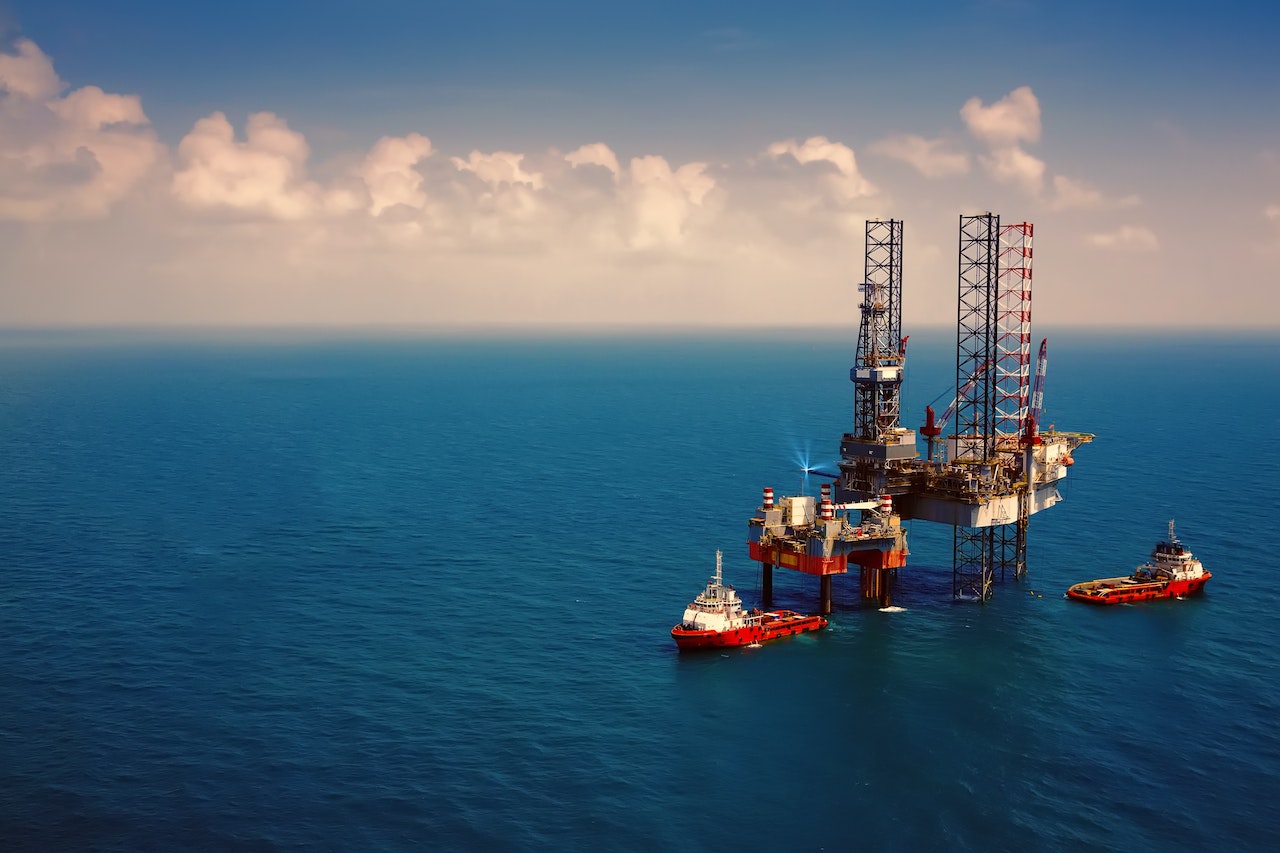 The recent tension in the Middle East has once again added a layer of uncertainty to the oil market outlook. We cannot know how the geopolitical situation will play out over time, but for now the risk of a major threat to oil supplies appears to have receded. As was the case following the attacks on Saudi Arabia in September, once the initial fears of a sustained supply shock subsided, the Brent price rapidly gave up its $4/bbl spike and as we publish this Report it is just above $64/bbl, little changed from immediately after the OPEC+ agreement was signed in December. Today’s market where non-OPEC production is rising strongly and OECD stocks are 9 mb above the five-year average, provides a solid base from which to react to any escalation in geopolitical tension. As a back-up resource, the value of strategic stocks has once again been confirmed.

Recent events have shown that Iraq is a potentially vulnerable supplier, just as its strategic importance has grown. In recent years production and export capacity have expanded fast: in 2010 Iraq exported 2 mb/d and now the figure is 4 mb/d. Iraq’s rising capacity has been very welcome as sanctions have reduced Iran’s exports to only 0.3 mb/d and Venezuela’s production has collapsed. Today, both China and India receive about 1 mb/d of oil from Iraq and another 1 mb/d moves to various European countries. In India’s case, around 20% of its crude imports come from Iraq. Amongst Iraq’s other customers is the US. Data from the Energy Information Administration show that in January-October 2019 the US imported 337 kb/d from Iraq, and just below 1 mb/d from the Middle East Gulf as a whole. In the medium term heightened security concerns might make it more difficult for Iraq to build production capacity. In turn, this could make it more difficult to ensure there is sufficent spare production capacity to meet rising global demand in the second half of this decade.

In this Report, our main headline data for 2020 is largely unchanged from last month. Oil demand growth is forecast to accelerate to 1.2 mb/d, supported partly by prices remaining relatively subdued, higher global GDP growth than last year and by progress in settling trade disputes. The OPEC+ countries need to cut output by about 0.3 mb/d in January to comply with their new agreement. Meanwhile, non-OPEC production is forecast to grow by 2.1 mb/d in 2020 with stronger growth in the first half of the year.

The International Maritime Organisation’s new marine fuel regulations came into effect on 1 January. Although there are initial local difficulties as might be expected from such a complex global change, ship operators, products suppliers and ports have so far coped well (see page 13. of this Report).

At the start of 2020 the oil market has again faced a period of geopolitical turmoil at the same time as a significant sector is adjusting to a major change to its operating environment. That we have such a well-supplied and increasingly globalised market will help us to face these challenges.

Coping with tension and regulation