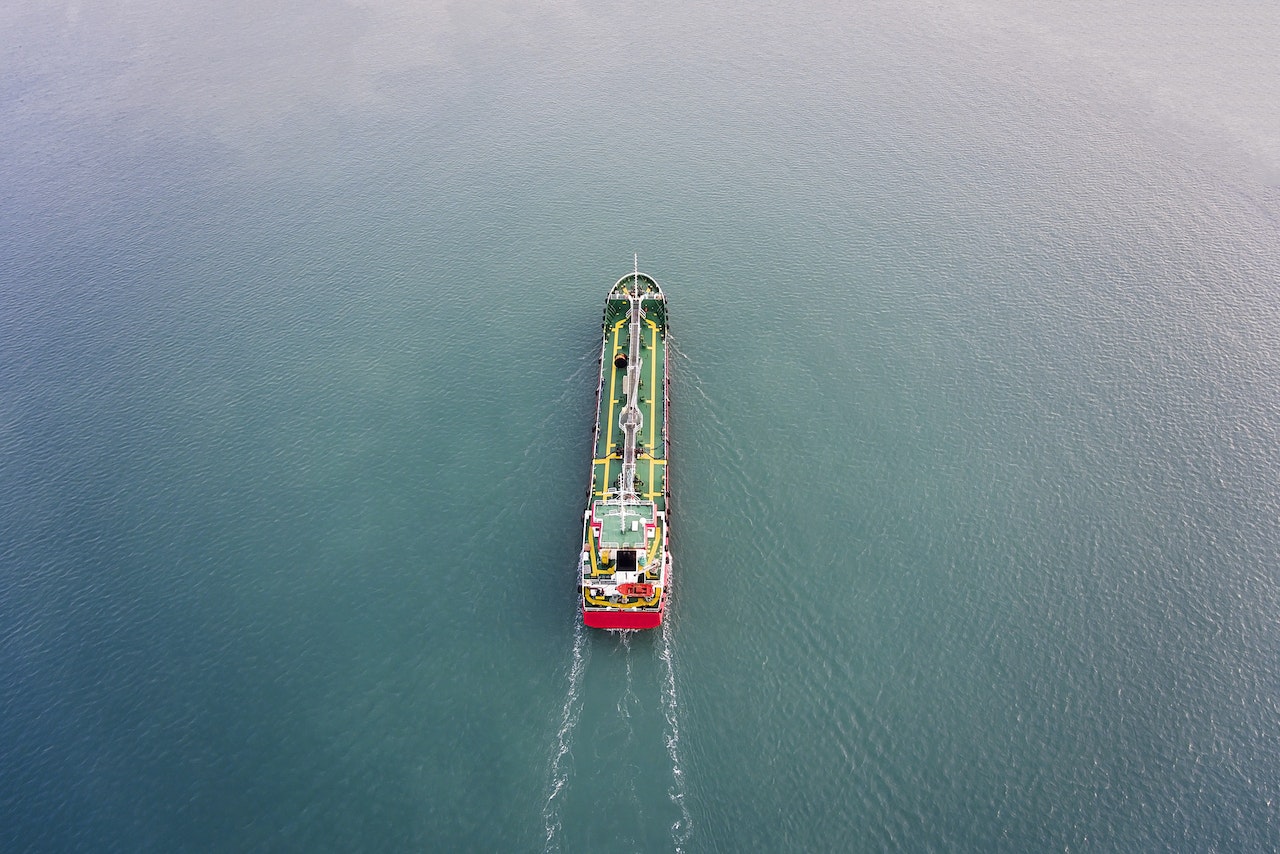 Chronic underperformance by OPEC+ in meeting its output targets and rising geopolitical tensions have propelled oil prices higher. Benchmark crude prices rose by more than 15% in January to cross the $90/bbl threshold for the first time in more than seven years. Global oil stocks at multi-year lows and dwindling OPEC+ spare capacity have left the market with only a small cushion.

In January, producers outside the OPEC+ alliance were the ones driving world oil supply higher. Further increases are expected in the coming months as new projects start up and US shale continues to respond to higher prices. That has led us to raise our forecast for US oil supply growth for 2022 to 1.2 mb/d. Canada, Brazil and Guyana could add an additional 460 kb/d between them. By contrast, the gap between OPEC+ output and its target levels swelled to 900 kb/d in January. The bloc’s prolonged underperformance has effectively taken 300 mb, or 800 kb/d, off the market since the start of 2021.

That shortfall is expected to deepen as some OPEC+ members struggle with production constraints, exacerbating market tightness. OECD industry oil inventories plunged by a hefty 60 mb in December, to stand 255 mb below the five-year average and at their lowest level in seven years. Over the past 12 months, industry stocks have declined by 355 mb despite the release of more than 50 mb of oil from government reserves over the same period.

Meanwhile, our continued examination of historical demand data has gone a long way to closing the gap between observed and implied inventory changes apparent for some time in this Report. More complete information now available and new methodologies for capturing data continue to shed light on areas not well covered in official statistics. While the data revisions lift demand for Saudi Arabia (in LPG consumption) and China (in the petrochemical sector), overall growth rates are barely changed. World oil demand is set to rise by 3.2 mb/d in 2022 as restrictions to limit the spread of Covid ease, releasing pent-up demand.

Despite higher demand and the recurring failure of OPEC+ to meet its targets, the market is still set to shift to surplus in 2022. Non-OPEC+ producers could add 2 mb/d of supply, and if OPEC+ cuts are fully unwound, the bloc could increase output by 4.3 mb/d. Of course, that would come at the expense of effective spare capacity, which could fall to 2.5 mb/d by the end of the year and end up held almost entirely by Saudi Arabia and, to a lesser extent, the UAE. Iran, if released from sanctions, could add another 1.3 mb/d.

If the persistent gap between OPEC+ output and its target levels continues, supply tensions will rise, increasing the likelihood of more volatility and upward pressure on prices. But these risks, which have broad economic implications, could be reduced if producers in the Middle East with spare capacity were to compensate for those running out.