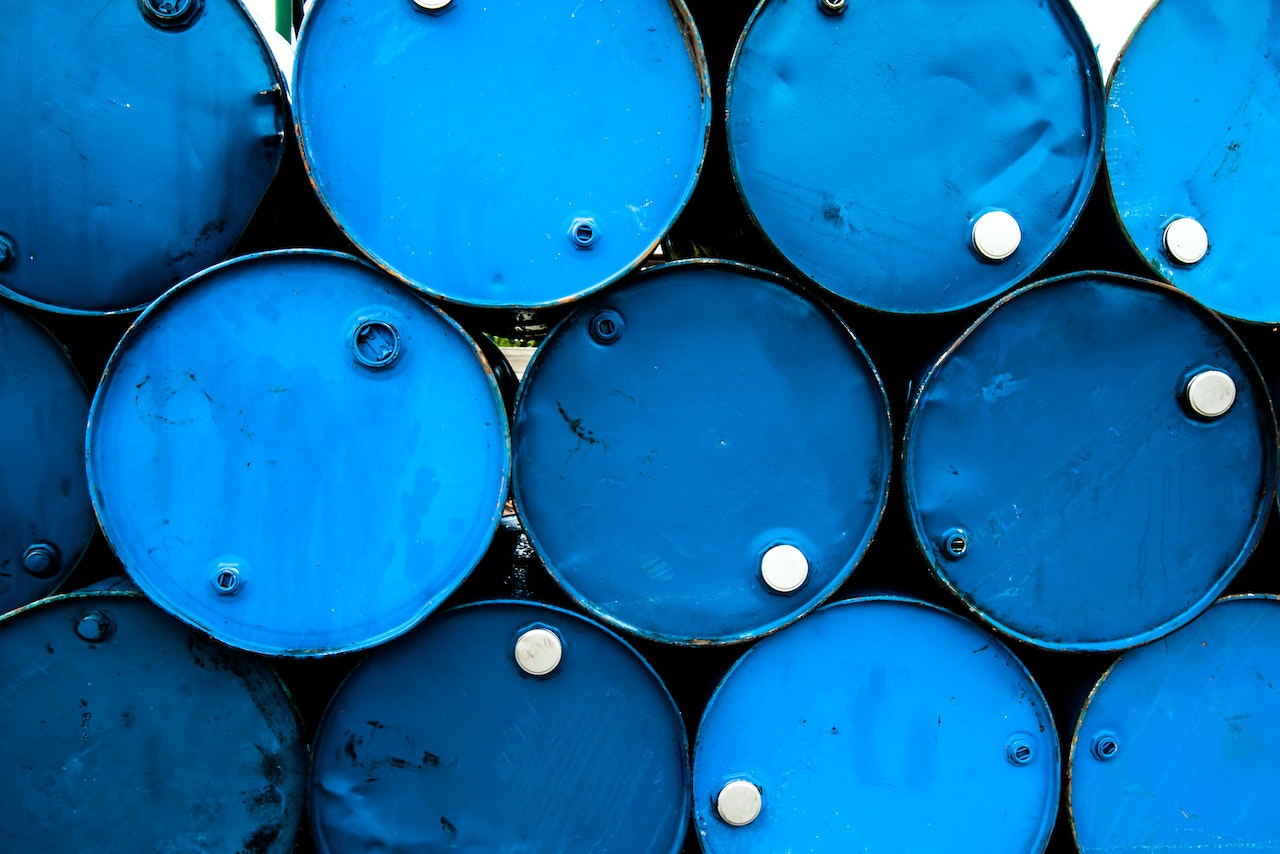 A weak macroeconomic environment and ample supply have knocked around $15/bbl off benchmark crude prices over the past month. The sell-off comes despite lower OPEC+ production, an EU embargo on Russian crude oil coming into full force and a relaxation of China’s Covid restrictions that could pave the way for a quicker demand recovery in the world’s second largest oil consumer. At the time of writing, ICE Brent futures were around $80/bbl while NYMEX WTI had slumped to $75/bbl.

Russian prices saw steeper declines. Urals in Northwest Europe fell nearly $30/bbl to $43/bbl by early December, well below the $60/bbl price cap finally agreed by G7, Australia and the EU. The price cap aims to facilitate trade with Moscow by allowing third-party buyers to use EU maritime services as long as they conclude purchases below that limit. But Russia maintains it would rather cut output than to sell oil to countries that impose the cap.

For now, Russian oil continues to flow. In November, total oil exports increased by 270 kb/d to 8.1 mb/d, the highest since April. Crude oil loadings were unchanged on the month at just over 5 mb/d, despite a 430 kb/d drop in shipments to Europe. By contrast, product flows (in particular of diesel) surged, including to Europe. Russian oil production rose 90 kb/d to 11.2 mb/d, just 200 kb/d below pre-invasion levels.

Along with a recovery in Kazakh and Nigerian production after months of operational challenges, that increase went some way to offset lower supply from other OPEC+ producers. The bloc cut its collective output ceiling by 2 mb/d from November, but actual crude production fell by only a quarter of that as most of the members were already producing well below their targets. As for non-OPEC+ countries, output rose for a third consecutive month and was up by an impressive 3.1 mb/d since the start of the year, largely due to strong performances in the US, Brazil and the North Sea.

Despite the seasonal slowdown in world oil demand and continued macro-economic headwinds, recent oil consumption data have surprised to the upside. This was especially apparent in non-OECD regions, including China, India and the Middle East. By contrast, OECD oil demand remained depressed as weak European and Asian petrochemical activity outweighed ongoing gas-to-oil switching in manufacturing processes. Oil demand is now forecast to rise by 2.3 mb/d in 2022 and a further 1.7 mb/d next year, up around 140 kb/d compared with last month’s Report.

While lower oil prices come as a welcome relief to consumers faced by surging inflation, the full impact of embargoes on Russian crude and product supplies remains to be seen. As we move through the winter months and towards a tighter oil balance in 2Q23, another price rally cannot be ruled out.