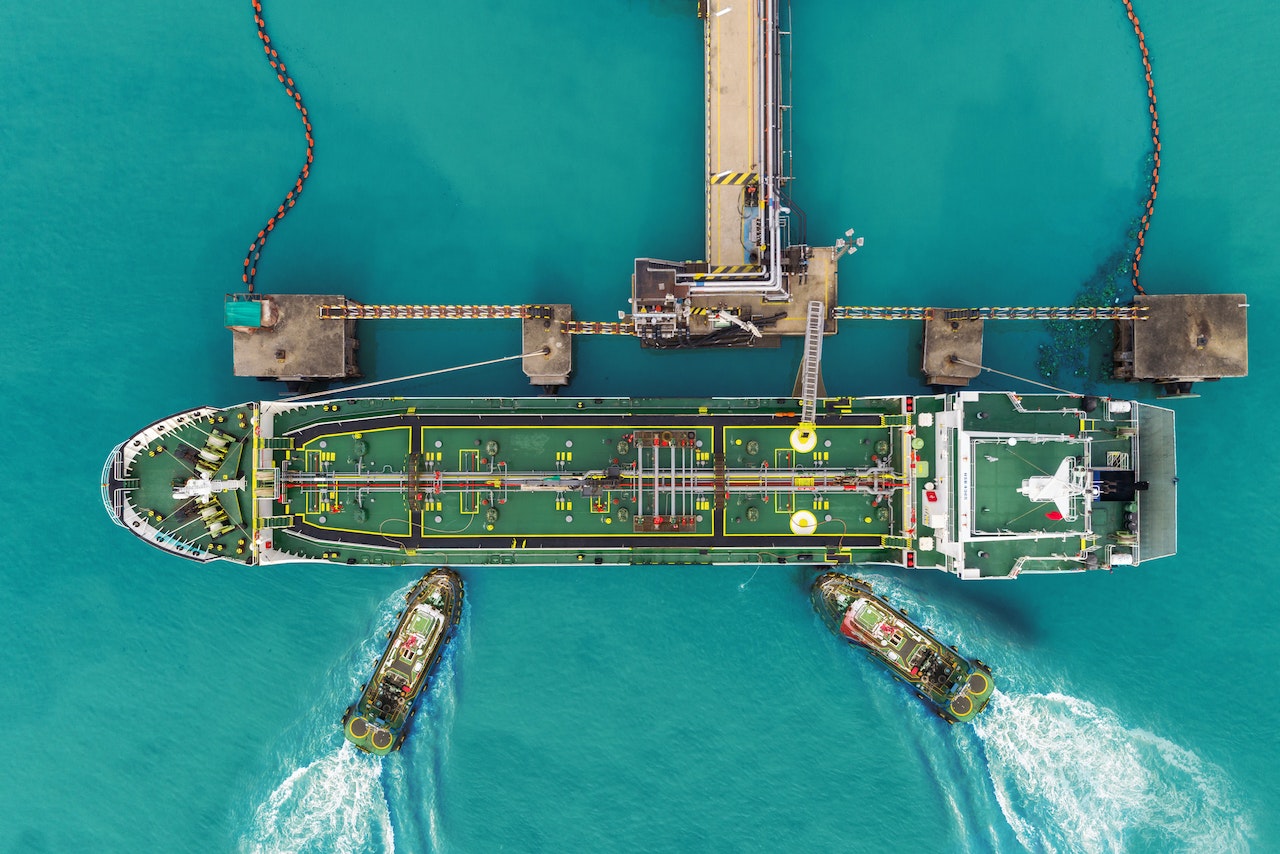 For the last several months in this Report we have suggested that in early 2020 the oil market is likely to see a significant surplus of supply over demand. On 6 December, countries participating in the OPEC+ agreement took a step to address this imbalance by deepening their cuts from 1.2 mb/d to 1.7 mb/d. Saudi Arabia once again showed its willingness to shoulder a greater burden by volunteering an additional reduction of 0.4 mb/d to take the total cut to 2.1 mb/d, effective 1 January. The voluntary cut by the Saudis has already been partially delivered but the overall effectiveness of the OPEC+ agreement depends on the willingness of all its parties to fully comply, including those whose compliance so far has been less rigorous. This revised deal excludes from the production ceiling 1.5 mb/d of condensate output by non-OPEC producers. Russia, in particular, now has 0.8 mb/d of supply that can legitimately be increased.

If all the countries comply with their new allocations and Saudi Arabia delivers the rest of its voluntary cut of 0.4 mb/d, the fall in production volume versus today will be about 0.5 mb/d. In this Report we have reduced our forecast for non-OPEC production growth next year from 2.3 mb/d to 2.1 mb/d to take account of lower output from participants in the OPEC+ deal and a weaker growth outlook for Brazil, Ghana and the United States. Even so, with our demand outlook unchanged, there could still be a surplus of 0.7 mb/d in the market in 1Q20.

In the meantime, the market has done its own sums and the reaction to oil’s new deal has so far been muted: Brent crude oil was priced at $63/bbl on the eve of the OPEC+ meetings and as we publish this Report the price is $64/bbl.

On a historic note, in September, the United States momentarily became a net oil exporter to the tune of 89 kb/d. This is a major milestone on its path to becoming a sustained net exporter, which is likely to be late in 2020 or early in 2021. However, this does not mean that energy independence has been achieved: the United States remains a major crude oil importer. In September, it received 6.5 mb/d of crude oil, with the largest volume coming from Canada and, with exports of 3.1 mb/d, it remained a significant net importer of 3.4 mb/d. Quality issues and greater market competition indicate that the United States will remain a major crude importer. This exposure to international markets highlights the need to insure against disruptions by maintaining emergency stocks, as reconfirmed in the communique issued at the conclusion of the biannual IEA Ministerial Meeting held last week in Paris.

Finally, to all our readers, a happy holiday season and we look forward to seeing you again in 2020.