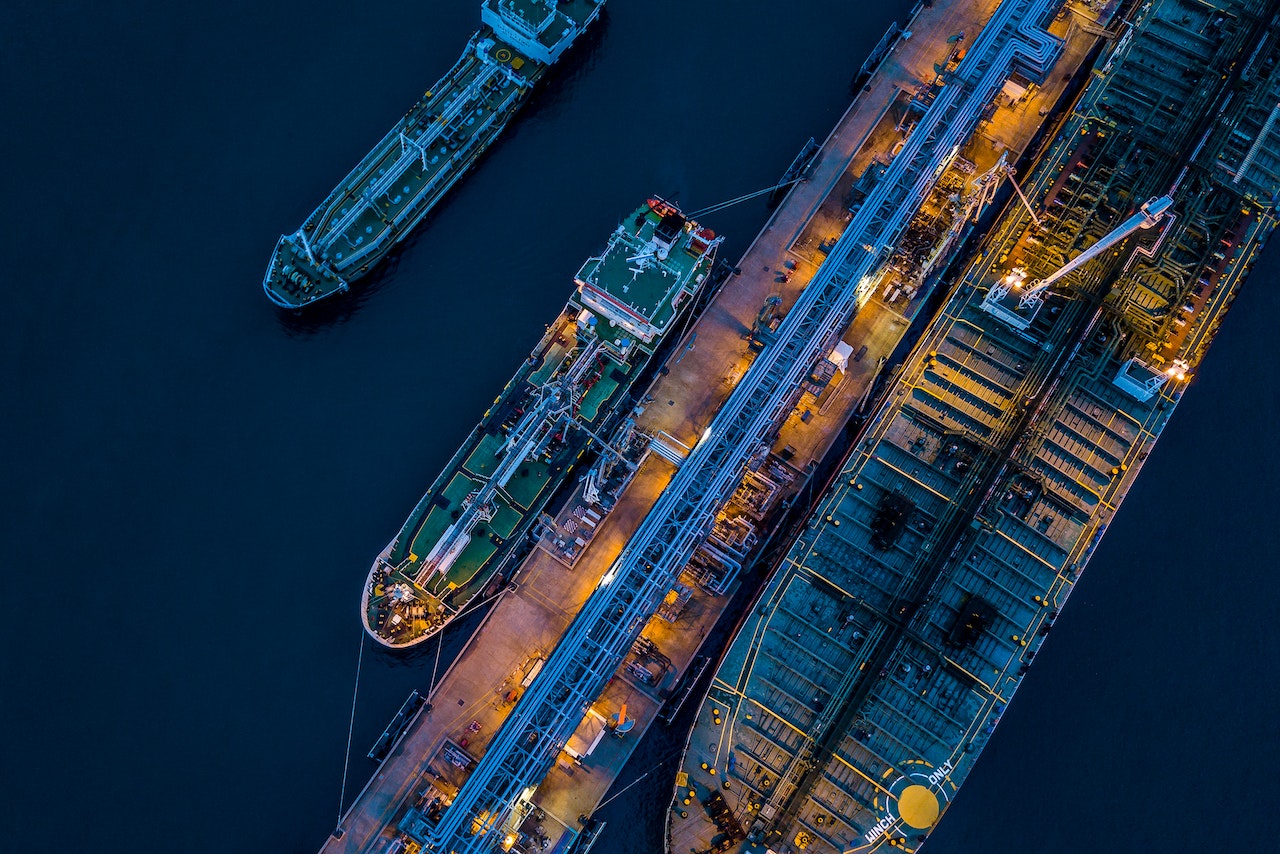 After steadily rising since late May, new confirmed Covid-19 cases appear to be stabilising around 280 000 daily, the highest rate since the early days of the pandemic. Easing of the first wave of confinement measures was bound to lead to a resurgence of cases as normal activity resumed. In many countries, social distancing measures are being re-introduced along with some localised lockdowns. It remains to be seen if the increase in cases heralds a second wave or it is merely a regular fluctuation that we will see over time. Recent mobility data suggest the recovery has plateaued in many regions, although Europe, for now, remains on an upward trend. For road transport fuels, demand in the first half of 2020 was slightly stronger than anticipated, but for the second half we remain cautious and the upsurge in Covid-19 cases has seen us downgrade our estimates, mainly for gasoline. For diesel, there is evidence that the recovery in business and industrial activity combined with ongoing growth in e-commerce are supporting trucking activity as more goods are delivered to customers. Jet fuel demand remains the major source of weakness. In this Report, revised data show that in April the number of aviation kilometres travelled was nearly 80% down on last year and in July the deficit was still 67%. With few signs that the picture will improve significantly soon, we have downgraded our estimate for global jet fuel and kerosene demand. In 2020, demand will be 4.8 million barrels a day (mb/d), or 39%, below the 2019 level, and in 2021 the year-on-year recovery will be just below 1 mb/d. These are the main components of a revision to the total 2020 oil demand picture from a decline of 7.9 mb/d seen in the last Report to 8.1 mb/d in this edition. For 2021, we have reduced the expected rebound in growth to 5.2 mb/d from 5.3 mb/d seen previously. For supply, the major new data point was for production in the United States. In May, crude output fell by nearly 2 mb/d from April’s level and, at 10 mb/d, it was 2.9 mb/d below the alltime high seen in November. However, WTI prices have averaged around $40/bbl since mid-June with little volatility, and US production is starting to rise again. Canada is also seeing production rising and in June output was nearly 5 mb/d, although still about 0.9 mb/d below the peak seen at the end of 2019. Recovery in the two North American giants, with Brazil also growing, comes as the OPEC+ countries ease their output cuts. In July, Saudi Arabia withdrew its voluntary 1 mb/d cut and changes in production elsewhere saw OPEC+ output increase by a net 1.3 mb/d. In August, output could rise again as the 9.6 mb/d of cuts implemented in May ease to 7.7 mb/d. However, if countries that have not hitherto complied with their quotas cut back by enough to bring them into compliance, global oil supply would not necessarily increase significantly. Our balances show that in June demand exceeded supply, and for the rest of the year there is an implied stock draw. However, ongoing uncertainty around demand caused by Covid-19 and the possibility of higher output means that the oil market’s re-balancing remains delicate.