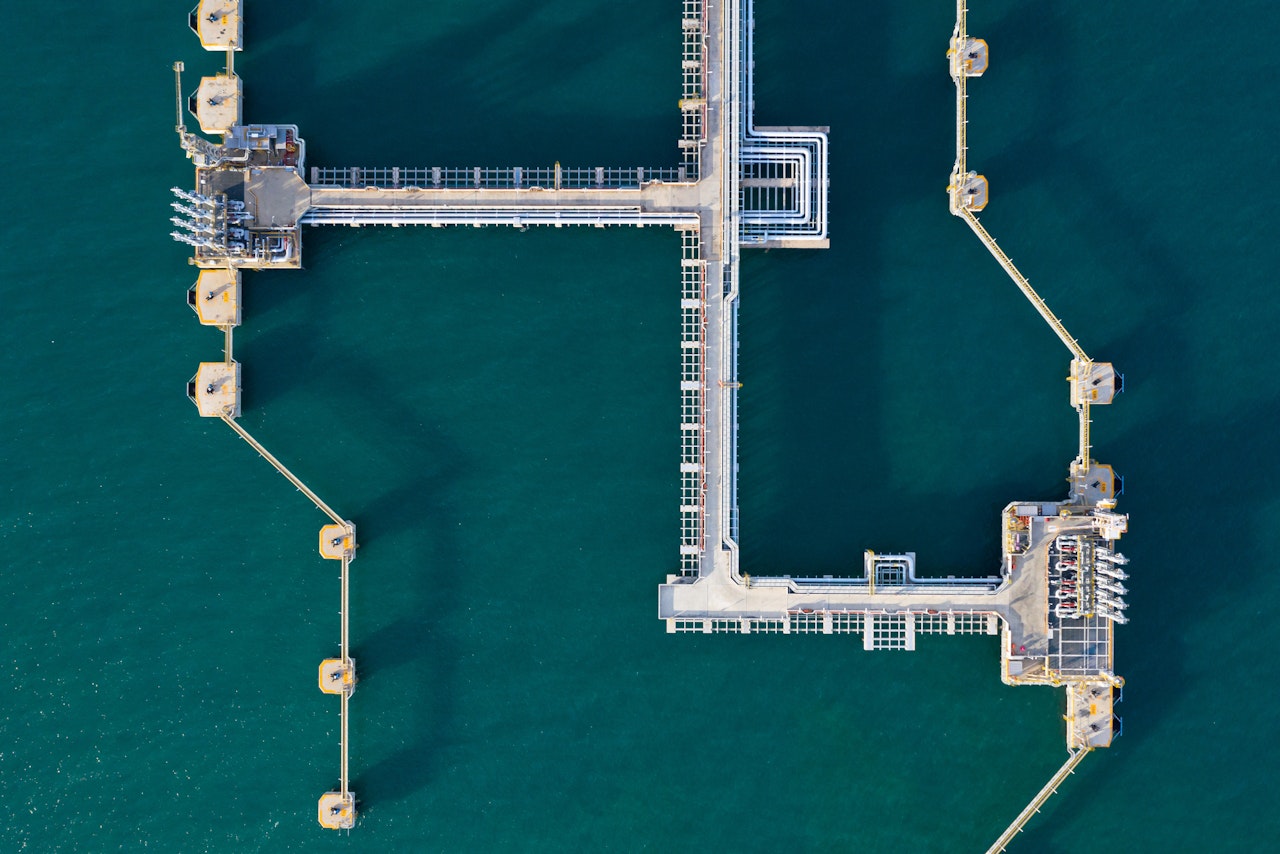 Around the world billions of people are affected by one of the worst health crises of the past century. The global economy is under pressure in ways not seen since the Great Depression in the 1930s; businesses are failing and unemployment is surging. Confinement measures are in place in 187 countries and territories, and although they vary in scope, activity in the transportation sector has fallen dramatically almost everywhere. Even assuming that travel restrictions are eased in the second half of the year, we expect that global oil demand in 2020 will fall by 9.3 million barrels a day (mb/d) versus 2019, erasing almost a decade of growth.

Against this bleak background, policy makers are responding with radical steps. Governments have introduced massive emergency fiscal plans to support workers and businesses. Central banks have embarked on huge monetary stimulus programmes. We are also seeing measures being taken to tackle the oil market crisis, with two major events taking place over the past week.

On Sunday, oil producers in the OPEC+ group agreed to cut output by an initial 9.7 mb/d versus their agreed baseline, effective 1 May. In light of the unprecedented depth of the crisis, the IEA has urged major consumers and producers to work together through the forum of the G20 to mitigate the impact on market stability, and an extraordinary meeting of energy ministers from G20 and other countries took place on Friday 10 April. Those present offered their support for the efforts of the OPEC+ countries to stabilise the oil market and, in some cases, discussed output cuts that would take place immediately or over time.

The measures announced by OPEC+ and the G20 countries won’t rebalance the market immediately. But by lowering the peak of the supply overhang and flattening the curve of the build-up in stocks, they help a complex system absorb the worst of this crisis, whose consequences for the oil market remain very uncertain in the short term. We forecast a drop in demand in April of as much as 29 mb/d year-on-year, followed by another significant year-onyear fall of 26 mb/d in May. In June, the gradual recovery likely begins to gain traction, although demand will still be 15 mb/d lower than a year ago. There is no feasible agreement that could cut supply by enough to offset such near-term demand losses. However, the past week’s achievements are a solid start and have the potential to start to reverse the build-up in stocks as we move into the second half of the year.

The OPEC+ and G20 initiatives will impact the oil market in three ways. First, the OPEC+ production cut in May to reach the baseline will actually be 10.7 mb/d and not 9.7 mb/d, as April production was high. This will provide some immediate relief from the supply surplus in the coming weeks, lowering the peak of the build-up of stocks. Second, four countries (China, India, Korea and the United States) have either offered their strategic storage capacity to industry to temporarily park unwanted barrels or are considering increasing their strategic stocks to take advantage of lower prices. This will create extra headroom for the impending stock build-up, helping the market get past the hump. Third, other producers, with the United States and Canada likely to be the largest contributors, could see output fall by around 3.5 mb/d in the coming months due to the impact of lower prices, according to IEA estimates. The loss of this supply combined with the OPEC+ cuts will shift the market into a deficit in the second half of 2020, ensuring an end to the build-up of stocks and a return to more normal market conditions. At the time of publication, we were still waiting for more details on some planned production cuts and proposals to use strategic storage. If the transfers into strategic stocks, which might be as much as 200 mb, were to take place in the next three months or so, they could represent about 2 mb/d of supply withdrawn from the market.

If production does fall sharply, some oil goes into strategic stocks, and demand begins to recover, the second half of 2020 will see demand exceed supply. This will enable the market to start reducing the massive stock overhang that is building up in the first half of the year. Indeed, our current demand and supply estimates imply a stock draw of 4.7 mb/d in the second half.

The historic decisions taken by OPEC+ and the G20 should help bring the oil industry back from the brink of an even more serious situation than it currently faces. Even so, the implied stock build-up of 12 mb/d in the first half of the year still threatens to overwhelm the logistics of the oil industry – ships, pipelines and storage tanks – in the coming weeks. In this Report, we estimate that available capacity could be saturated in mid-year, based on our market balances. However, this is a very broad-brush assumption and the situation varies from place to place. There are already bottlenecks in other parts of the logistics chain, such as competition to buy space on pipeline systems that transport oil. There are also quality issues: it is not possible to accommodate different qualities of crude oil at many sites, and special tanks are required for some products. Floating storage is becoming more expensive as traders compete for ships. Chartering costs for Very Large Crude Carriers have more than doubled since February. Never before has the oil industry come this close to testing its logistics capacity to the limit.

Looking beyond the immediate imbalances in the market, the IEA pointed out to the G20 energy ministers that although low prices might appear to be attractive to consumers, they are of little benefit to the approximately 4 billion people living under some form of Covid-19 lockdown. Also, low prices impact the livelihood of millions of people employed along the oil industry’s extensive value chain, and they damage the economies of weaker producing countries where social stability is already fragile.

Low prices threaten the stability of an industry that will remain central to the functioning of the global economy. Even with demand falling by a record amount this year, oil companies still face the challenges of investing to offset natural production declines and to meet future growth. Global capital expenditure by exploration and production companies in 2020 is forecast to drop by about 32% versus 2019 to $335 billion, the lowest level for 13 years. This reduction of financial resources also undermines the ability of the oil industry to develop some of the technologies needed for clean energy transitions around the world.

There is clearly a long way to go before we can put the Covid-19 crisis behind us. However, we are encouraged by the solidarity shown by policy makers from producing and consuming countries working together to meet this historic challenge of bringing stability to the oil market.

Back from the brink ?