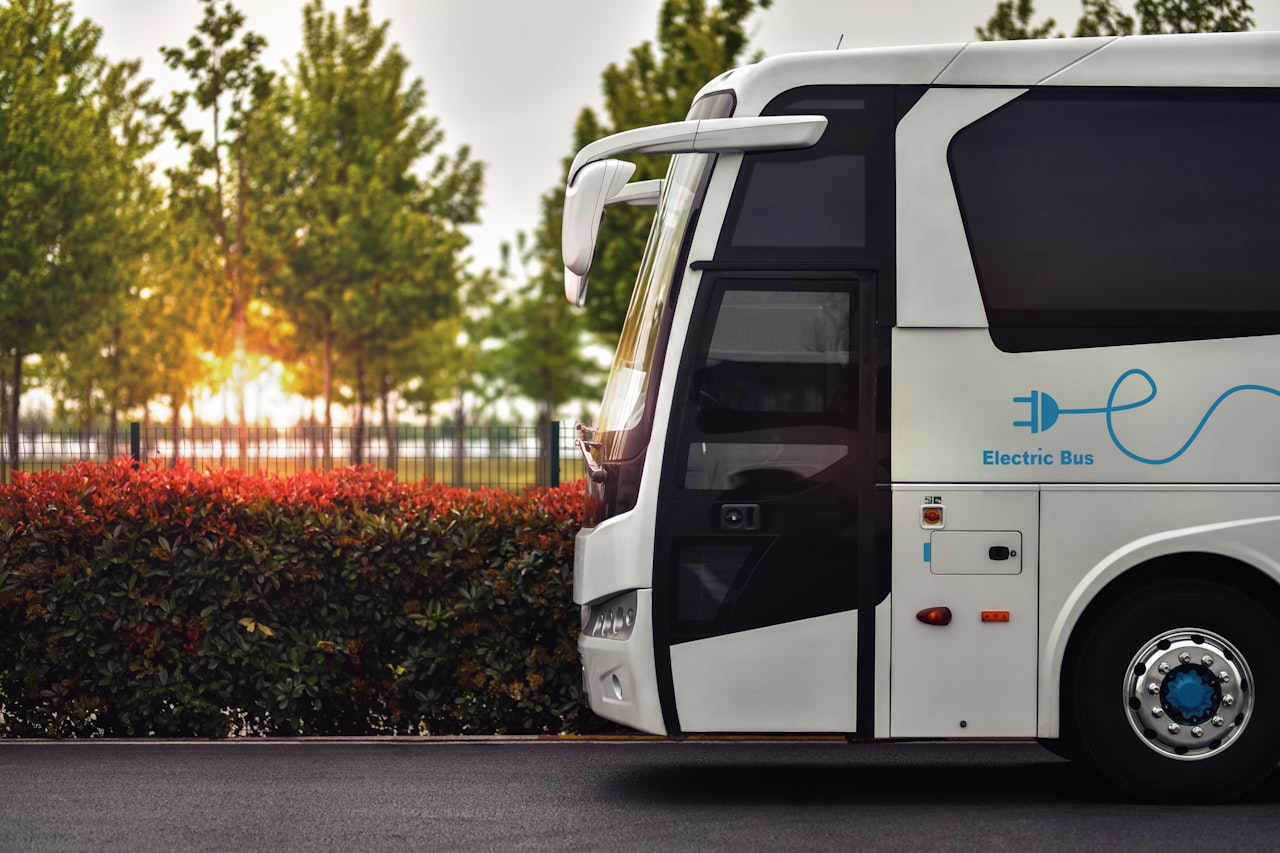 The Global EV Outlook is an annual publication that identifies and discusses recent developments in electric mobility across the globe. It is developed with the support of the members of the Electric Vehicles Initiative (EVI).

This edition also features an update of the electric heavy-duty vehicle models coming onto commercial markets and slotted for release in the coming few years, and on the status of development of megachargers. It compares the electric vehicle supply equipment per EV with the recommended AFID targets. It also analyses the impact of EV uptake on governments’ revenue from fuel taxation. Finally, it makes available for the first time two online tools: the Global EV Data Explorer and Global EV Policy Explorer, which allow users to interactively explore EV statistics and projections, and policy measures worldwide.

There were 10 million electric cars on the world’s roads at the end of 2020, following a decade of rapid growth. Electric car registrations increased by 41% in 2020, despite the pandemic-related worldwide downturn in car sales in which global car sales dropped 16%. Around 3 million electric cars were sold globally (a 4.6% sales share), and Europe overtook the People’s Republic of China (“China”) as the world’s largest electric vehicle (EV) market for the first time. Electric bus and truck registrations also expanded in major markets, reaching global stocks of 600 000 and 31 000 respectively.

The resilience of EV sales in the face of the pandemic rests on three main pillars:

Vehicle manufacturers announced increasingly ambitious electrification plans. Out of the world’s top 20 vehicle manufacturers, which represented around 90% of new car registrations in 2020, 18 have stated plans to widen their portfolio of models and to rapidly scale up the production of light-duty electric vehicles. The model availability of electric heavy-duty vehicles is also broadening, with four major truck manufacturers indicating an all-electric future.

Consumer spending on electric car purchases increased to USD 120 billion in 2020. In parallel, governments across the world spent USD 14 billion to support electric car sales, up 25% from 2019, mostly from stronger incentives in Europe. Nonetheless, the share of government incentives in total spending on electric cars has decreased over the past five years, suggesting that EVs are becoming increasingly attractive to consumers.

Strong momentum in electric vehicle markets despite the pandemic

Existing policies around the world suggest healthy growth over this decade: in the Stated Policies Scenario, the EV stock across all modes (except two/three-wheelers) reaches 145 million in 2030, accounting for 7% of the road vehicle fleet.

EV markets could be significantly larger if governments accelerate efforts to reach climate goals. In the Sustainable Development Scenario, the global EV fleet reaches 230 million vehicles in 2030 (excluding two/three-wheelers), a stock share of 12%.

The expanding fleet of EVs will continue to reduce well-to-wheel GHG emissions, with the net savings relative to internal combustion engine (ICE) vehicles increasing over time depending on the pace at which electricity generation decarbonises. In 2030, in the Stated Policies Scenario, the global EV fleet reduces GHG emissions by more than one-third compared to an equivalent ICE vehicle fleet; in the Sustainable Development Scenario, the level rises to two-thirds.

Even with the recent success of EV deployment, reaching a trajectory consistent with climate goals is a formidable challenge. It requires stronger ambition and action from all countries. Advances in battery technology and mass manufacturing will continue to drive down the cost of EVs.

But the 2020s will need to see more than just the mass adoption of electric light-duty vehicles to meet climate goals. Governments will also need to put in place policies to promote the roll-out of zero-emission vehicles in the medium- and heavy-duty vehicle segments and the correponding fast-charging infrastructure.

In the short term, countries can continue to implement, enforce and tighten measures such as CO2 and fuel economy standards and EV mandates.Taxing gasoline and diesel at rates that reflect their environmental and human health impacts can provide government revenue, reduce their negative impacts and hasten the transition to electric mobility. Differentiated taxation of vehicles and fuels that reflect their environmental performance can further align markets with the climate benefits of EVs.

In order for electric vehicles to attain their full potential to mitigate carbon emissions, critical progress is required to decarbonise electricity generation, to integrate electric vehicles in power systems, to build charging infrastructure and to advance sustainable battery manufacturing and their recycling.