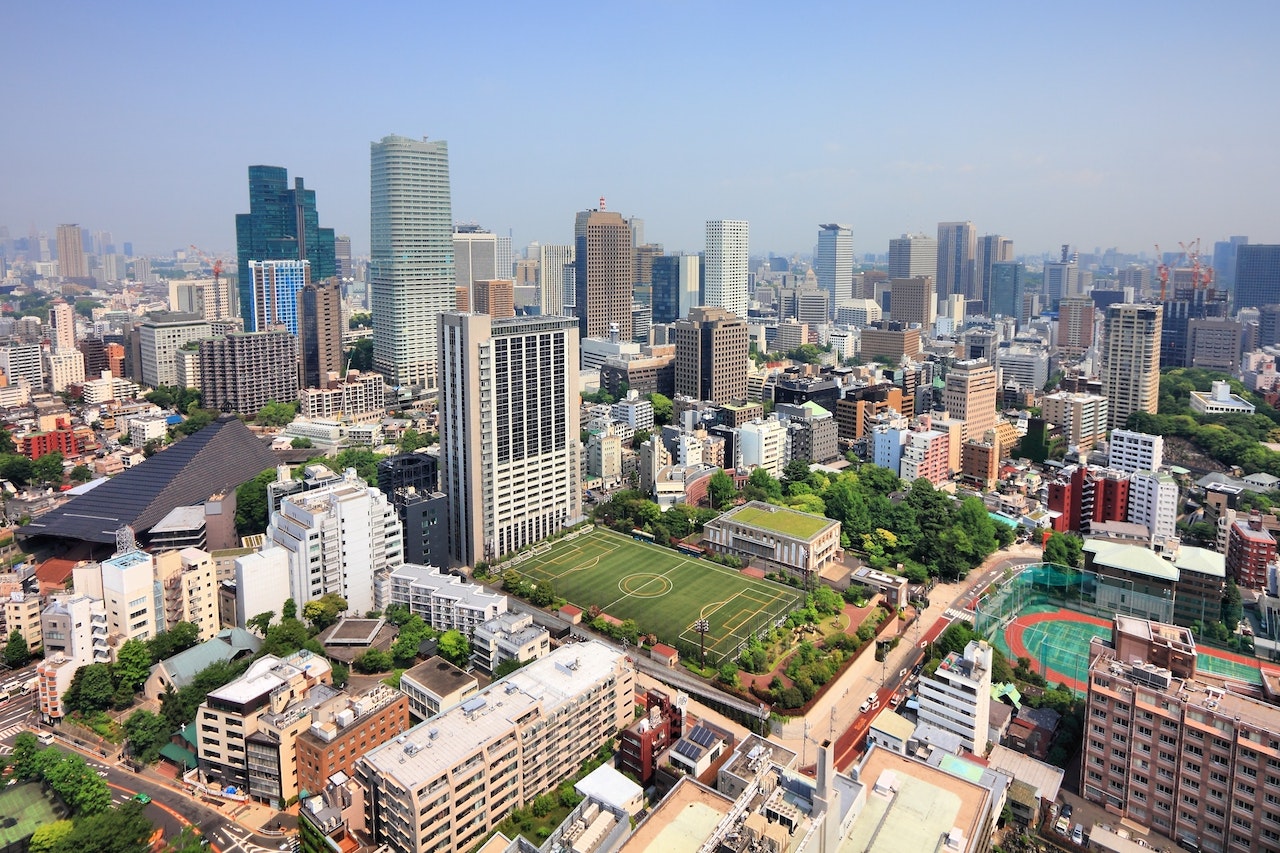 This report summarises the findings from the "Gas Resiliency Assessment of Japan" workshop, organised jointly by the International Energy Agency (IEA) and the Ministry of Economy, Trade and Industry (METI) of Japan, held in July 2016. This initiative aimed to identify the natural gas supply security risks and challenges of Japan and to examine whether existing policies to address these challenges remain are and will remain relevant in the near future. This report contains several recommendations to improve the resiliency of Japan. In the energy system of Japan gas plays an important role, particularly so after the 2011 Great East Japan Earthquake, to compensate for the loss of nuclear power generation, which collapsed in 2014. Given its high import dependency, Japan has developed a robust natural gas security of supply policy.The challenges around security of gas supply are rapidly evolving. The traditional view of gas as a stand-alone fuel is becoming less relevant. With increasing gas market globalisation and greater interdependencies between gas and the rest of the energy system, shocks in one sector or region can reverberate in others.