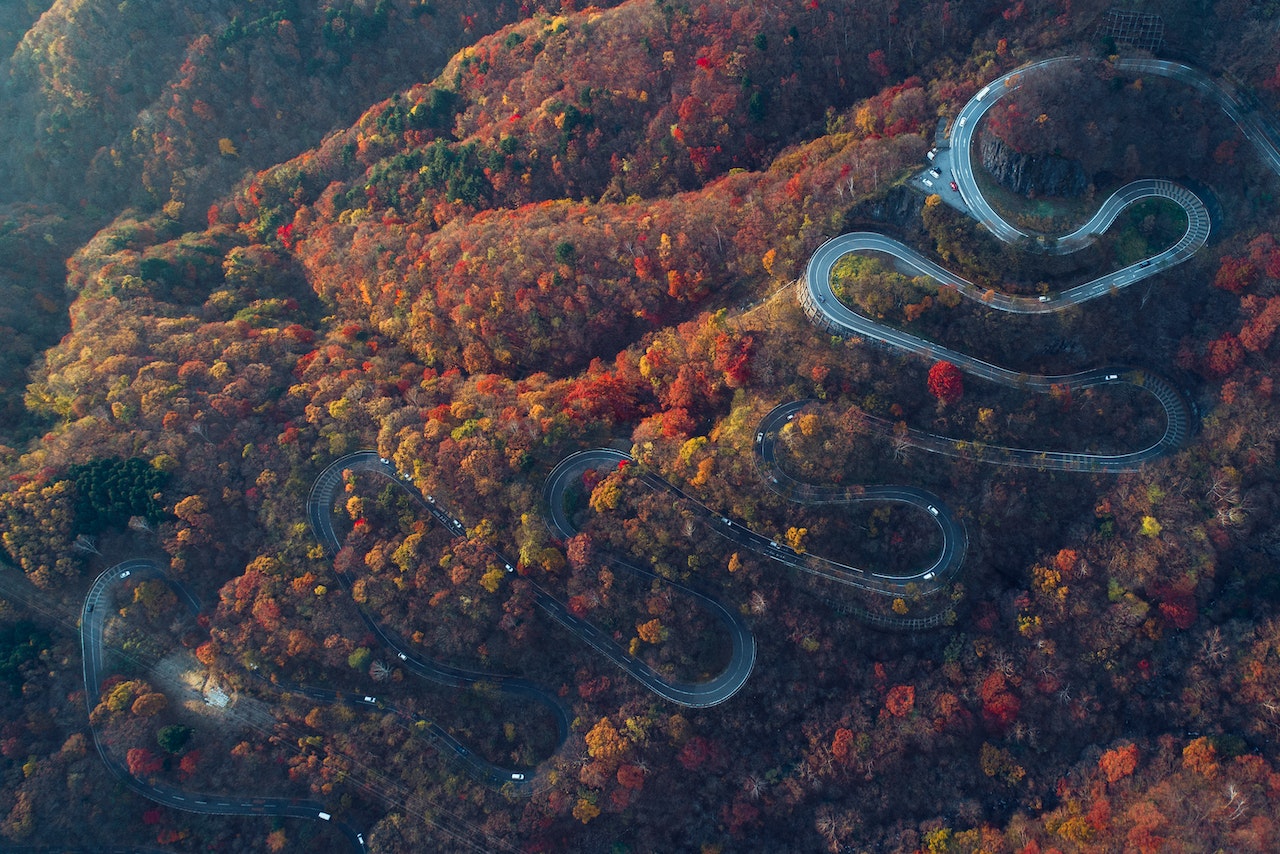 Japan’s energy policy has been dominated in recent years by its efforts to overcome the fallout from the 2011 earthquake and the subsequent Fukushima nuclear accident. One consequence of the accident was a gradual shutdown of all nuclear power plants, which has led to a significant rise in fossil fuels use, increased fuel imports and rising CO2 emissions. It has also brought electricity prices to unsustainable levels. Faced with these challenges, the government of Japan has revised its energy policy in recent years to focus on further diversifying its energy mix (less use of fossil fuels, more reliance on renewable energy, restarting nuclear plants when declared safe) and curbing carbon emissions. Building on these plans, Japan has outlined ambitious goals to cut greenhouse gas emissions by 26% between 2013 and 2030. This emissions reduction commitment requires a balancing act between energy security, economic efficiency, environmental protection and safety. This IEA review of Japan’s policies highlights three areas that are critical to its success: energy efficiency, increasing renewable energy supply and restarting nuclear power generation. The IEA encourages Japan to increase low-carbon sources of power supply. It also recognises that nuclear power can only be restored provided that the highest safety standards are met and the critical issues following the Fukushima accident are addressed, including decontaminating areas affected by the radioactive release and regaining public trust.