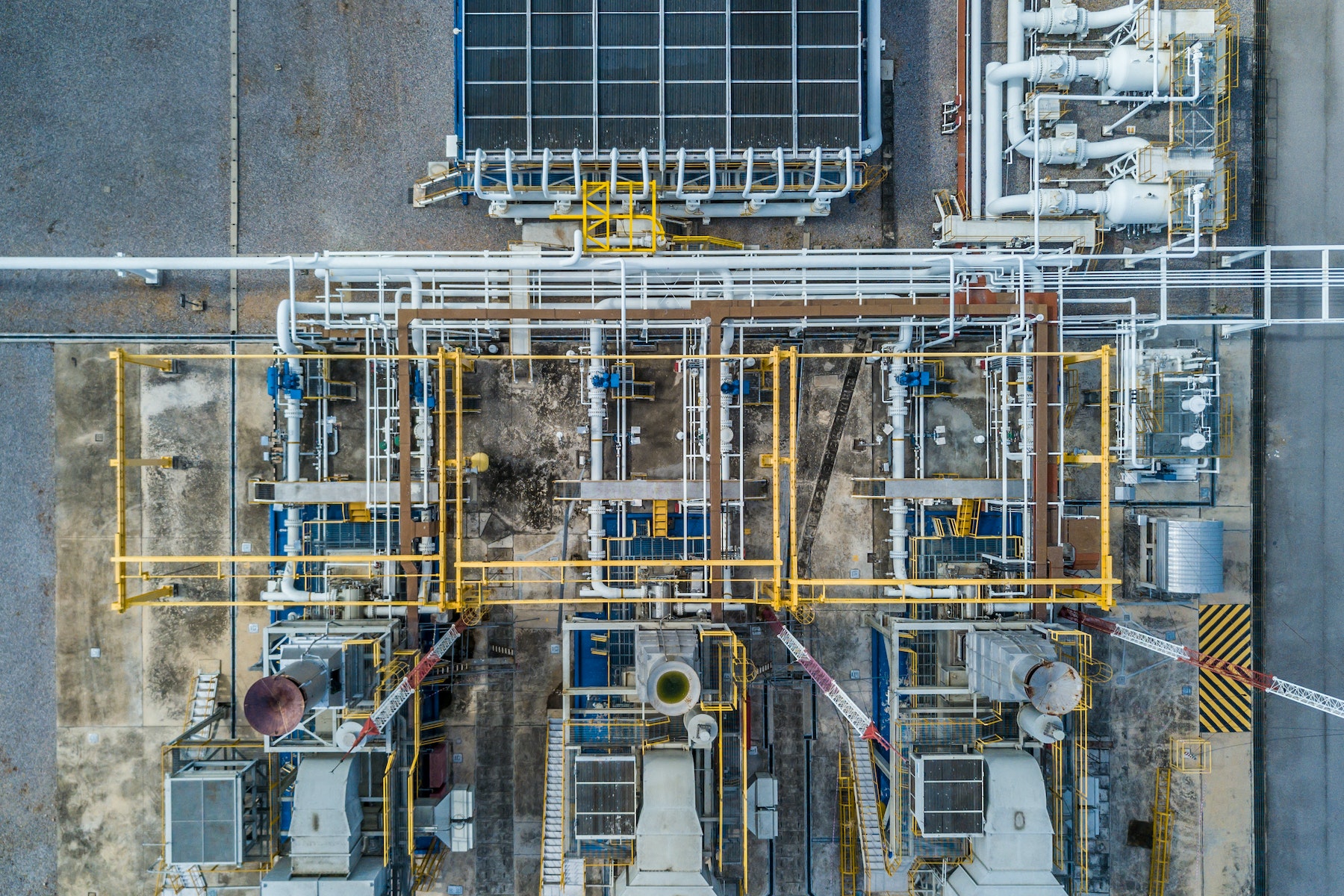 Electricity consumption by household appliances continues to increase. It reached over 3 000 TWh in 2019 and accounted for 15% of global final electricity demand, or one-quarter of electricity used in buildings. Demand is driven by rising ownership of connected plug-load devices, especially in developing countries that are becoming wealthier. Mandatory Energy Performance Standards (MEPS) cover one-third of the energy used, mainly for large household appliances, but smaller plug loads, including consumer electronics, are less well regulated. Greater policy coverage and stringency will be needed to realise the SDS.

The amount of electricity used by household appliances and other small plug-load devices (products powered by means of an ordinary AC plug) has increased nearly 3% per year since 2010.

While energy policies have led to efficiency gains, especially for major household goods such as refrigerators and televisions, small appliances and plug-load devices globally are not aligned with the Sustainable Development Scenario (SDS), which requires that total energy consumption fall 40% by 2025.

Recent product improvements are promising, as appliance manufacturers have taken advantage of technological advances to produce increasingly efficient products, for example by using advanced sensors, direct-drive motors and heat pumps in clothes washers and dryers. The highest drops in energy intensity are for televisions screens (W/cm2), although at the same time they also have become much larger.

Ever-changing consumer preferences and overall growth in ownership are offsetting these savings, however. The rise in ownership of major appliances such as refrigerators, washing machines and televisions continues to push up energy demand in many countries, especially in emerging markets. For televisions, or displays in general, greater screen size, resolution and picture quality have been counteracting gains in energy savings, although this effect is beginning to plateau.

Increased ownership and use are eroding efficiency savings

Of total final electricity demand from all appliances and other electrical equipment in residential buildings in 2019, major appliances accounted for only 33% – down from 46% in 2000.

This decline results from significant growth in the number of small plug-load devices such as routers, set-top boxes, smart speakers, computers, telephones, tablets and other connected devices being used. Overall plug-load energy use has increased twice as much as for major appliances in the past decade.

In some countries, such as Canada, Japan, Korea and the United States, electricity demand from major household appliances has even decreased since 2010, largely because of energy efficiency improvements and appliance ownership saturation – but again, higher plug loads have largely offset these savings.

The proliferation of mobile devices and consequent battery charging has also raised plug load energy use, and although many of the smaller consumer electronic appliances (such as mobile phones) may use small amounts of energy, their greatest environmental impact will be from manufacturing and disposal. Electronic waste is therefore an important issue to address, beyond improving energy efficiency.

Although the most efficient products on the market are sometimes more expensive, this could result from bundling with other features to give the perception of additional value.

Furthermore, inefficient products are being sold in many unregulated markets. MEPS and labelling are important policy tools that governments should be using for a range of appliances in various markets.

Continued growth in energy use by smaller appliances and devices

Fortunately, growth in energy demand for major appliances has been curbed by energy efficiency improvements, largely owing to MEPS in most major markets (e.g. North America, the European Union, China and India).

MEPS are usually complemented by mandatory energy labelling, which continues to be rolled out and improved. For example, as of 1 January 2019, the upgraded EU framework energy labelling directive required all suppliers to register their products in a new central product database for energy labelling, providing better consumer access to reliable information and enabling regulators to manage more effective compliance regimes. Furthermore, the energy label will revert to the simple A-to-G scale in March 2021, with A being the most energy-efficient.

Countries with emerging markets are also continuing to adopt and improve these measures. For example, Viet Nam recently announced that MEPS and labelling will become mandatory for a range of appliances in 2020, including refrigerators, washing machines, televisions, rice cookers and fans, and Rwanda will introduce MEPS for refrigerators in 2021. Overall, 80 countries now use MEPS and labelling regulations to improve the efficiency of appliances placed on the market (IEA Policies Database).

Although it is well known that plug-load devices could significantly boost electricity demand growth, this market (especially for smaller devices) remains largely unregulated. Standards are not necessarily keeping up with market trends, and MEPS have not yet been implemented in many emerging markets where appliance ownership is expected to grow strongly.

The most effective way to get on track with the SDS and improve the efficiency of appliances in the short term is to apply measures at the point of manufacturing and sale. For longer-term mass deployment, more efficient appliances and service solutions need to be developed.

Governments need to work together and with key stakeholders to ensure that markets around the world send effective signals to consumers and manufacturers to maximise efficiency and to limit the cost of future changes. Common targets for applying MEPS can help market participants plan and deliver cost-effective, highly efficient appliances.

Better co‑ordination could be realised through programmes such as the G20’s Super-Efficient Equipment and Appliance Deployment (SEAD) initiative.

MEPS are a highly cost-effective instrument to improve the efficiency of energy-using equipment being placed on the market. These standards should be accompanied by mandatory labelling, however, as well as incentives for suppliers to make, sell and install the most energy-efficient appliances.

In most countries where policies have already been adopted, there is potential to raise the stringency and effectiveness of the requirements. In some cases, this will entail improvement of the underlying testing procedures, and in others the threshold criteria will need to be revised. Ideally, these two measures should be harmonised to reduce costs and hasten adoption. Many developing countries could model their regulations on existing ones (those of the European Union, for instance) or follow a template (such as the one provided by U4E).

In addition to making the standards stricter, governments need to reinforce compliance regimes for MEPS and labelling to ensure that the expected savings materialise.

Solar refrigeration/cooling could be instrumental to meet rising cooling demand, as integrated renewable energy-storage solutions (e.g. solar PV-powered ice makers) could be used to meet cooling needs. These devices could also be equipped with demand-side management to reduce the impact of peak demand on the electricity system.

The Super-Efficiency Equipment and Appliance Deployment initiative of the Clean Energy Ministerial (CEM) aims to help governments work together to save energy, turn knowledge into action and advance global markets to encompass energy-efficient products.

The IEA Policies Database database contains information on global energy policies and measures collected since 1999 and provides access to data on energy-efficiency policies for appliances as well as other sectors.

The database and tools are designed to improve the efficiency and environmental performance of appliances, including off-grid equipment.

United for Efficiency provides tools and resources to improve the efficiency and environmental performance of refrigeration appliances (and other equipment).