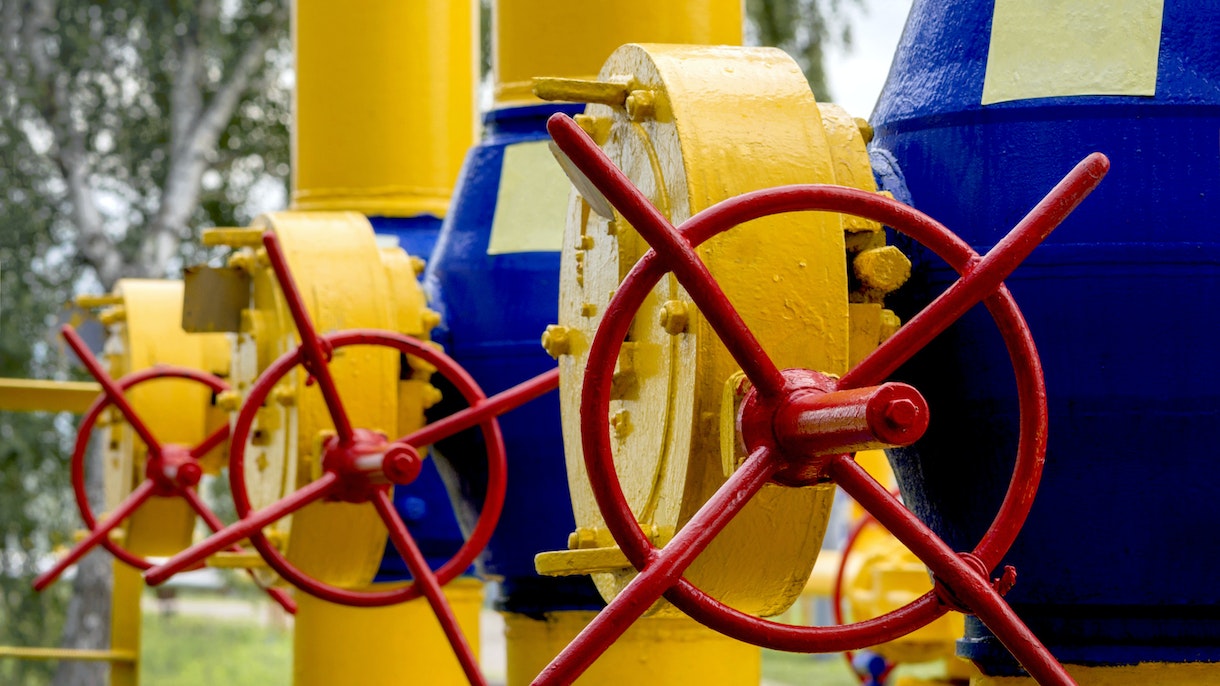 The steep rise in European gas prices has been driven by a combination of a strong recovery in demand and tighter-than-expected supply, as well as several weather-related factors. These include a particularly cold and long heating season in Europe last winter, and lower-than-usual availability of wind energy in recent weeks.

European prices also reflect broader global gas market dynamics. There were strong cold spells in East Asia and North America in the first quarter of 2021. They were followed by heatwaves in Asia and drought in various regions, including Brazil. All of these developments added to the upward trend in gas demand. In Asia, gas demand has remained strong throughout the year, primarily driven by China, but also by Japan and Korea. On the supply side, liquefied natural gas (LNG) production worldwide has been lower than expected due to a series of unplanned outages and delays across the globe and delayed maintenance from 2020.

“Recent increases in global natural gas prices are the result of multiple factors, and it is inaccurate and misleading to lay the responsibility at the door of the clean energy transition,” said IEA Executive Director Fatih Birol.

Going forward, the European gas market could well face further stress tests from unplanned outages and sharp cold spells, especially if they occur late in the winter. Gas storage levels in Europe are well below their five-year average but not markedly below their previous five-year lows, which were reached in 2017.

Based on the available information, Russia is fulfilling its long-term contracts with European counterparts – but its exports to Europe are down from their 2019 level. The IEA believes that Russia could do more to increase gas availability to Europe and ensure storage is filled to adequate levels in preparation for the coming winter heating season. This is also an opportunity for Russia to underscore its credentials as a reliable supplier to the European market.

European electricity prices have climbed to their highest levels in over a decade in recent weeks, rising above 100 euros per megawatt-hour in many markets. In Germany and Spain, for example, prices in September have been around three or four times the averages seen in 2019 and 2020. This increase has been driven by the surge in gas, coal and carbon prices in Europe. The strong rise in gas prices led electricity providers in a number of European markets to switch from gas to coal for power generation – a trend that would have been more pronounced if it had not been for the increase in the price of carbon emission allowances on the European market.

“Today’s situation is a reminder to governments, especially as we seek to accelerate clean energy transitions, of the importance of secure and affordable energy supplies – particularly for the most vulnerable people in our societies,” Dr Birol said. “Well-managed clean energy transitions are a solution to the issues that we are seeing in gas and electricity markets today – not the cause of them.”

The links between electricity and gas markets are not going to go away anytime soon. Gas remains an important tool for balancing electricity markets in many regions today. As clean energy transitions advance on a path towards net zero emissions, global gas demand will start to decline, but it will remain an important component of electricity security. This is especially the case in countries with large seasonal variations in electricity demand.