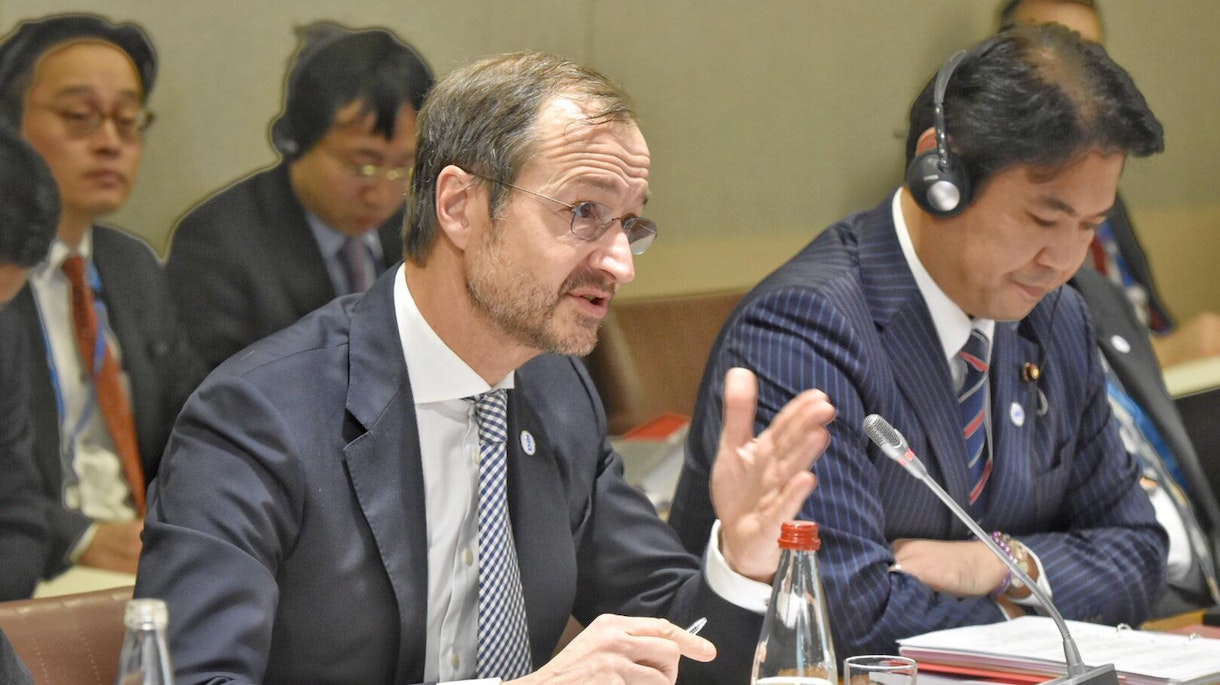 Hydrogen is enjoying unprecedented momentum today as it gains recognition as an important element for clean energy transitions around the world.

The International Energy Agency held an event today focused on the near-term priorities for governments and companies that are interested in developing hydrogen industries. The event, which took place ahead of the IEA’s biennial Ministerial Meeting, was chaired by Yohei Matsumoto, Japan’s State Minister of Economy, Industry and Trade, and Eric Wiebes, the Netherlands’ Minister of Economic Affairs and Climate Policy.

A landmark IEA report published in June at the request of Japan’s G20 presidency highlighted that the next 10 years will be critical for expanding the production and use of clean hydrogen worldwide in order for it to reach the necessary scale to help meaningfully reduce carbon emissions. The report recommended a series of concrete near-term steps that can help build momentum.

“We are making hydrogen a critical part of the IEA’s clean energy technology work,” said Dr Fatih Birol, the IEA’s Executive Director. “That includes through tracking progress and collecting data, through assessing technologies’ costs and gauging their potential, and through our long-term scenario analysis.”

Following the IEA event, the Hydrogen Council and the European Investment Bank, the lending arm of the European Union, announced an agreement to collaborate on the development of innovative programmes to finance hydrogen projects to address climate change.

The IEA plans to continue deepening its work on hydrogen and its potential for low-emissions energy sectors. That includes establishing milestones that guide global efforts to unlock hydrogen’s potential and supporting countries and other stakeholders in developing their national hydrogen roadmaps and in tracking progress in their achievements.

More details on the event are available in the Chair's summary:

This report finds that clean hydrogen is currently enjoying unprecedented political and business momentum, with the number of policies and projects around the world expanding rapidly. It concludes that now is the time to scale up technologies and bring down costs to allow hydrogen to become widely used. The pragmatic and actionable recommendations to governments and industry that are provided will make it possible to take full advantage of this increasing momentum.

The Future of Hydrogen