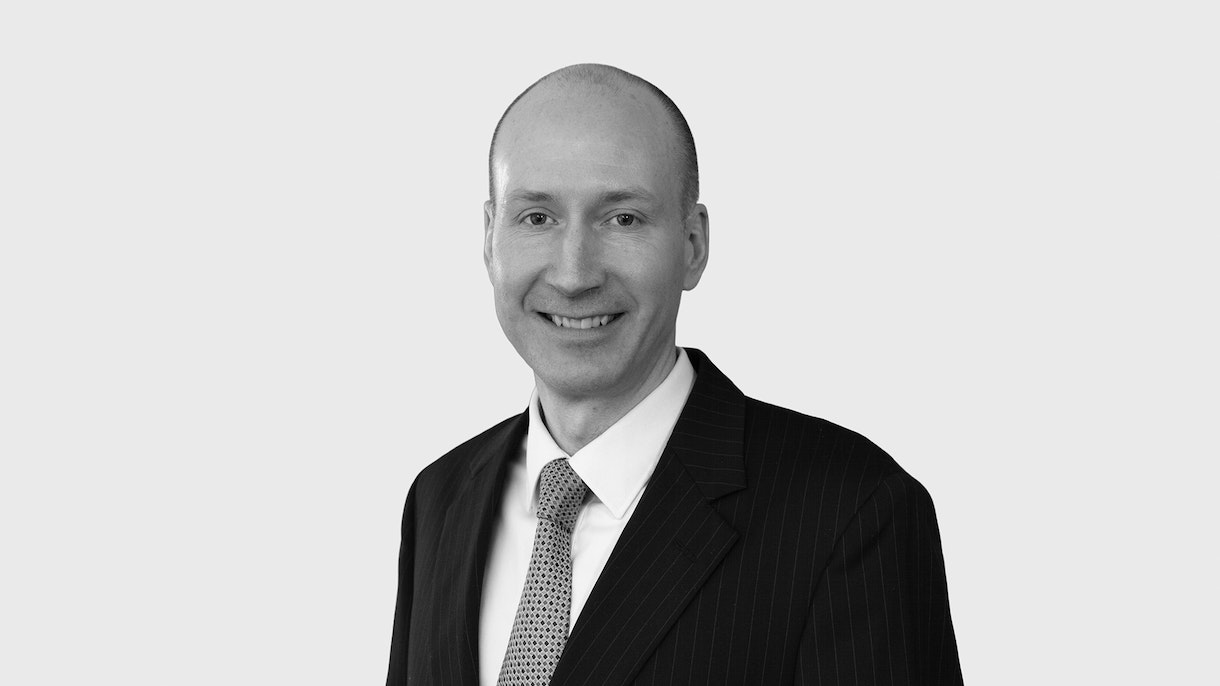 Mr. David Turk has been appointed as IEA Deputy Executive Director and will take up duties immediately.

Mr. Turk, who joined the IEA in September 2016 as head of the Energy Environment Division, had been serving as Acting Deputy Executive Director since the beginning of the year.

During his time at the IEA, Mr. Turk has played a key role in promoting more secure, sustainable and resilient energy systems. He has been instrumental in many high-profile IEA projects, including on Digitalization and Energy, Tracking Clean Energy Progress, the Future of Hydrogen, as well as advising on many other reports and analyses.

“Dave brings with him a wealth of energy policy experience, a genuine passion and a team-based approach to his work and great enthusiasm,” said Dr Fatih Birol, the IEA’s Executive Director.

Before joining the IEA, Mr. Turk was the Deputy Assistant Secretary for International Climate and Technology at the US Department of Energy. He also helped spearhead the creation and launch of Mission Innovation and led the process to revamp and upgrade the Clean Energy Ministerial. He has served in various capacities in the US government, including as Deputy Special Envoy for Climate Change at the US State Department, as Special Assistant to the President in the National Security Council, as well as in Congress, where he was a Staff Director for the National Security and Foreign Affairs Oversight Subcommittee.

He succeeds Mr. Paul Simons who served as IEA Deputy Executive Director between 2015 and early 2020.