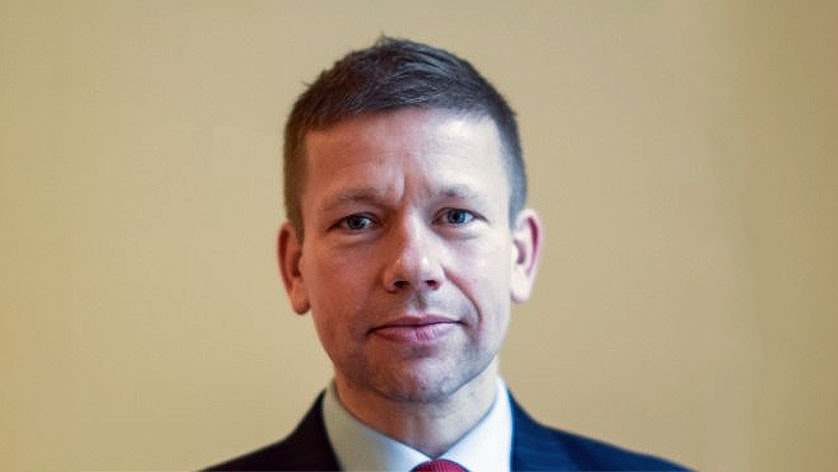 Christian Zinglersen, the Deputy Permanent Secretary at the Danish Ministry of Energy, Utilities and Climate, was named the first Head of Secretariat for the new Clean Energy Ministerial Secretariat, established at the International Energy Agency (IEA).

Mr Zinglersen will lead the CEM Secretariat to support an accelerated global transition to modern and clean energy sources. He takes his position, based in the IEA’s headquarters in Paris, on February 1.

Mr Zinglersen brings a distinguished background to the position, with a career at the intersection of clean energy, diplomacy and the advancement of global partnerships, having worked in the Danish Foreign Service and the Danish Ministry of Energy, Utilities and Climate.

The CEM is a voluntary and collaborative partnership of 24 countries and the European Commission working together to accelerate the global transition to modern, clean energy. Launched in 2010, the CEM pairs the leadership of energy ministers and engagement from the private sector and other international partners with year-round country-led initiatives and campaigns to drive faster deployment of clean energy policies and technologies worldwide.

At the Seventh Clean Energy Ministerial (CEM7), hosted by the United States in San Francisco, CEM ministers made the decision to move the CEM Secretariat, which was hosted by the U.S. Department of Energy, to the IEA.

“By establishing an international Secretariat at the IEA, we have a tremendous opportunity to increase the forum’s impact, particularly through a stronger partnership that draws on the analytical expertise of the IEA, and establish the CEM as a key forum to help countries implement ambitious clean energy policies,” said Mr Zinglersen. “I’m excited at the opportunity to lead this effort.”

Dr Fatih Birol, the IEA’s executive director, said he looked forward to expanding the IEA’s collaboration with the CEM.

“I am delighted to welcome the CEM Secretariat at the IEA, which will allow for close cooperation on advancing clean energy technologies that are so critical to both the IEA, developed and emerging economies,” said Dr Birol. “I am particularly pleased that Christian will be the first head of the Secretariat. I know he will be bringing his expertise, deep knowledge of today's essential energy questions and dynamism to this position at the crossroads of the energy transition.”

In his last position, at the Danish Ministry of Energy, Utilities and Climate, Mr Zinglersen was responsible  for the energy policy portfolio and was a member of the Ministry’s Executive Board. As part of his international portfolio, he also served as the Danish government’s representative and Vice-Chair of the IEA Governing Board, participant in the Director-General meetings on energy policy within the EU, and senior level representative, or ‘Sherpa,’ to the CEM.

Mr Zinglersen also had responsibility for bilateral energy partnerships with a number of key emerging economies, including the CEM members of China, Mexico, Indonesia and South Africa. From 2010 – 2012, he was Lead Negotiator for Denmark in the United Nations climate change negotiations. His government career began in the Danish Foreign Service where he worked on EU policy and law and was posted to Brussels at the Danish Representation to the EU.