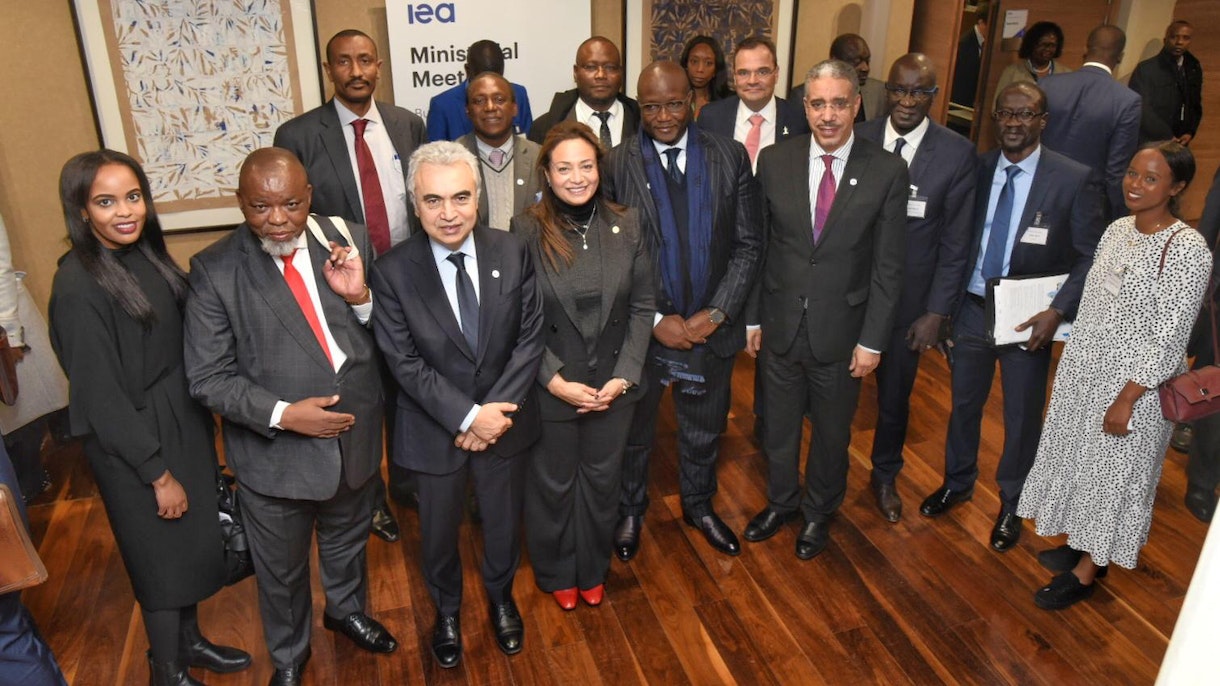 The International Energy Agency has significantly deepened its engagement with Africa in recent years, including through greater dialogue with governments and business leaders, increased training programmes for policy makers and expanded analytical work.

Today, several ministers from African countries took part in a special roundtable event about the continent’s energy future that was hosted by the IEA ahead of the Agency’s biennial Ministerial Meeting. It was chaired by Amani Abou-Zeid, the African Union’s Commissioner for Infrastructure and Energy, and Alessandra Todde, Italy’s State Secretary of Economic Development.

The roundtable included the Energy Ministers of Morocco, Senegal and South Africa, as well as other key stakeholders from government, industry and international organisations. The discussions assessed Africa’s energy challenges, took stock of the findings from the IEA’s recent Africa Energy Outlook 2019 and explored the opportunities for further IEA engagement to help African countries’ achieve universal access to affordable, secure and sustainable energy.

“How Africa meets the energy needs of a fast-growing and increasingly urban population is crucial for its economic and energy future – and the world. That is why the IEA is strategically enhancing its engagement with African leaders and convening its partners here today,” said Dr Fatih Birol, the IEA’s Executive Director. “The IEA is fully committed to supporting African countries in achieving sustainable and prosperous energy transitions in the coming decades.”

In June, the African Union Commission and the IEA co-hosted their first joint ministerial forum, which brought together high-level representatives from government and industry in Addis Ababa to discuss the development of Africa’s energy sector. Dr Birol announced today that the second ministerial forum will take place in April 2020 and that South Africa has offered to host the event in line with its 2020 presidency of the African Union.

Following the meeting, the IEA and Senegal signed a Memorandum of Understanding to increase cooperation.

More details on the event are available in the co-chair's summary:

﻿The 2019 IEA Ministerial Meeting is taking place in Paris on 5-6 December. It is chaired by Mr Michał Kurtyka, Poland’s Minister of Climate and the President of COP24. Ministers of IEA Member, Accession and Association countries and CEOs of leading companies are attending the meeting.

Rapid economic and population growth in Africa, particularly in the continent’s burgeoning cities, will have profound implications for the energy sector, both regionally and globally. The stage is set for a new wave of dynamism among African policy makers and business communities, with falling costs of key renewable technologies opening up new avenues for innovation and growth. Chief among the challenges is providing universal access to reliable, modern, affordable and sustainable energy. 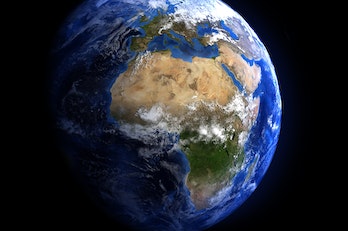