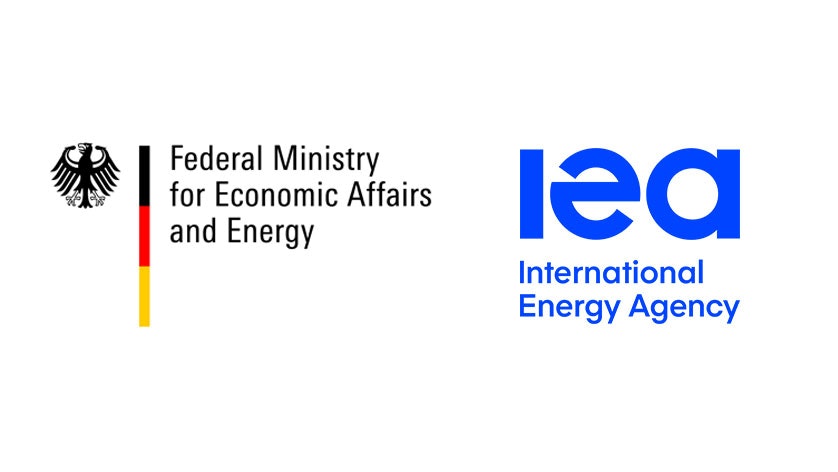 As ever more of the world’s energy comes from wind and solar, new regulatory frameworks and more flexible energy systems are needed to ensure that renewables can be integrated in a way that is secure and affordable. The Global Ministerial Conference on System Integration of Renewables, which is being held today in Berlin and organised jointly by the Federal Ministry for Economic Affairs and Energy and the International Energy Agency (IEA), will look at how the world can master the challenges of system integration and fully take advantage of the opportunities provided by renewable energy.

Federal Minister for Economic Affairs and Energy Peter Altmaier noted the growing importance of integrating renewable energy into the energy system: “Germany’s energy transition rests on three pillars: expansion of solar and wind energy, digitalisation in the energy sector and sector coupling. We want 65% of our electricity to be renewables-based by 2030. The use of renewable energy is growing everywhere around the world. It will therefore become ever more important for us to engage in cross-border cooperation and share and discuss best practices with other countries.”

The IEA’s Executive Director, Dr Fatih Birol, said: “Wind and solar are critical elements of the world’s efforts to tackle climate change, reduce air pollution and provide energy access to all. Their declining costs are a huge opportunity. But power systems need to become more flexible and market designs must be adapted in order to avoid unintended impacts on electricity security.”

As well as Federal Minister Altmaier and Dr Birol, other high-ranking officials are speaking at the event, including Ministers, Deputy Ministers and State Secretaries from the countries of Sweden, Thailand, Japan, Morocco, Poland, Switzerland and the United States. The conference is also being attended by CEOs of large companies and senior officials from international organisations.