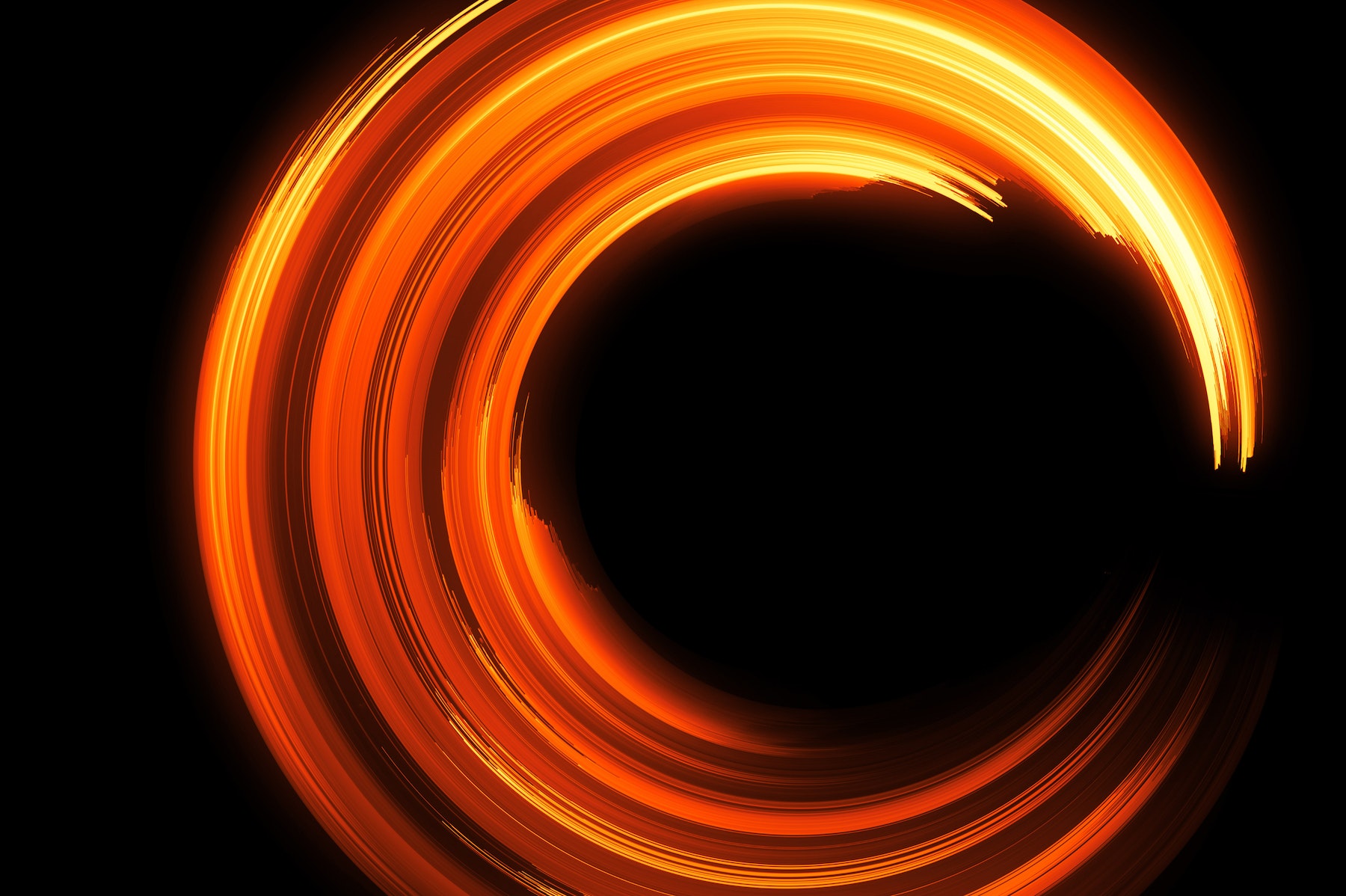 Natural gas had a remarkable year in 2018, with a 4.6% increase in consumption accounting for nearly half of the increase in global energy demand. We asked in 2011 whether the world might be poised to enter a “Golden Age of Gas”, and now it appears that global gas consumption is very close to those 2011 projections. Since 2010, 80% of growth has been concentrated in three key regions: the United States, where the shale gas revolution is in full swing; China, where economic expansion and air quality concerns have underpinned rapid growth; and the Middle East, where gas is a gateway to economic diversification from oil. Liquefied natural gas (LNG) is the key to more broad-based growth in future; 2019 is already a record year for investment in new LNG supply, even as prices in key importing regions have fallen to record lows.

Natural gas continues to outperform coal or oil in both the Stated Policies Scenario (where gas demand grows by over a third) and the Sustainable Development Scenario (where gas demand grows modestly to 2030 before reverting to present levels by 2040). However, the gas industry faces some commercial and environmental challenges as well as some major variations in the storyline in different parts of the world.

Natural gas had a remarkable year in 2018, with a 4.6% increase in consumption

In the Stated Policies Scenario, overall global gas demand in 2040 is broadly similar to what we projected in WEO 2018, as a slight upward revision to the use of gas in industry compensates for a downward adjustment to gas consumption for power generation. Demand in the United States has edged higher, but this is offset by a sharper decline in the European Union, as well as by slightly slower projected growth in China. Production growth is dominated by shale gas, which grows at a rate of almost 4% each year, four-times faster than conventional gas.

In the Sustainable Development Scenario, natural gas consumption increases over the next decade at an annual average rate of 0.9% before reaching a high point by the end of the 2020s. After this, accelerated deployment of renewables and energy efficiency measures, together with a pickup in production of biomethane and later of hydrogen, begins to reduce consumption.

By 2040, natural gas demand in advanced economies is lower than current levels in all sectors apart from transport, where demand remains broadly similar to the level reached in the Stated Policies Scenario. In developing economies, gas growth in the power sector rises to 2030 but falls back due to a growing share of renewables, while growth in industrial demand is half the level of the Stated Policies Scenario. Although absolute consumption falls, natural gas gains market share at the expense of both coal and oil in sectors that are difficult to decarbonise, such as heavy-duty transport and the use of heat in industry. Even though natural gas-fired power generation declines, capacity grows compared with today as a consequence of the role of gas in providing power system flexibility.

In the Sustainable Development Scenario, natural gas consumption reaches a high point in the 2020s

There are wide regional variations in the percentage of gas produced over the period 2018-40 that is exported, with the range running from 20% in the United States to over 60% in sub-Saharan Africa. In some regions, countries increasingly require imports to satisfy demand growth, despite increases in production. China and India are the two prime examples: domestic output in both countries doubles, but consumption still runs ahead of production and therefore dependence on imports in both cases rises above 50% in the Stated Policies Scenario.
In the Stated Policies Scenario, LNG overtakes pipeline gas as the main way of trading gas between regions by the late 2020s. Developing economies in Asia are the main engines of LNG growth, with the market share of LNG in total gas demand growing from 20% in 2018 to 40% by 2040. By 2040, the average gas molecule travels over 5 000 kilometres to reach consumers in developing Asian markets, nearly twice as far as today. There is significant uncertainty, however, as to the scale and the durability of demand for imported LNG. Emerging markets in Asia face higher costs for imports than for domestically produced gas. Even though spot gas prices fell to record lows in 2019 on the back of ample LNG supplies, over the long-term end-user prices generally seem set to rise: unless they do, LNG suppliers will be unable to recover their long-term investment costs or governments will have to continue to subsidise the cost of LNG imports. The LNG industry therefore faces a struggle to gain a strong foothold in developing markets where affordability is a key consideration.

In the Stated Policies Scenario, the costs of liquefaction are maintained in a relatively wide range of $400-1 200/tonne per year. Around 430 bcm of liquefaction capacity is developed at a total investment cost exceeding $300 billion, with 80% of total capacity being built in just six countries.

Ultimately, gas prices rise to meet long-run production costs. Taking into account the cost of feed gas, liquefaction costs and shipping costs to regasification facilities, this scenario sees a weighted average long-run marginal cost of LNG of $7.50/MBtu over the projection period, with some projects exceeding $10/MBtu by 2040.

Coal-to-gas switching can provide “quick wins” for global emissions reductions. Theoretically, up to 1.2 gigatonnes (Gt) of CO2 could be avoided using existing infrastructure in the power sector. Doing so would bring down global power sector emissions by nearly 10%. Today’s commodity prices paid by utilities today mean that most of the coal-to-gas switching potential identified in our analysis is out of reach. However, this could change if a higher price was put on CO2 emissions. Globally, a price of $60/tonne of CO₂ could trigger nearly 700 Mt CO₂ in avoided emissions from coal-to-gas switching in power generation using existing infrastructure and our commodity price assumptions in the Stated Policies Scenario in 2025. Most of the lower-cost potential lies in Europe and the United States, which has significant spare gas capacity and ageing coal-fired power plants. In emerging Asian markets, higher costs of imported gas and a younger coal fleet mean carbon prices would need to exceed $60/tonne CO₂ in order to create an economic case for switching.
Most wells drilled to target oil formations also yield a mixture of other hydrocarbons such as condensates, natural gas liquids and natural gas. The latter is known as “associated gas”. In essence, associated gas comes as a by-product from an oil well or field and non-associated gas comes from a well or field that is primarily geared for gas production. They represent a wasted economic opportunity: the 200 bcm that was estimated as flared (140 bcm) or released into the atmosphere (60 bcm) in 2018 is more than the annual LNG imports of Japan and China combined. Globally, only 75% of associated gas is used or brought to market.
Next Coal