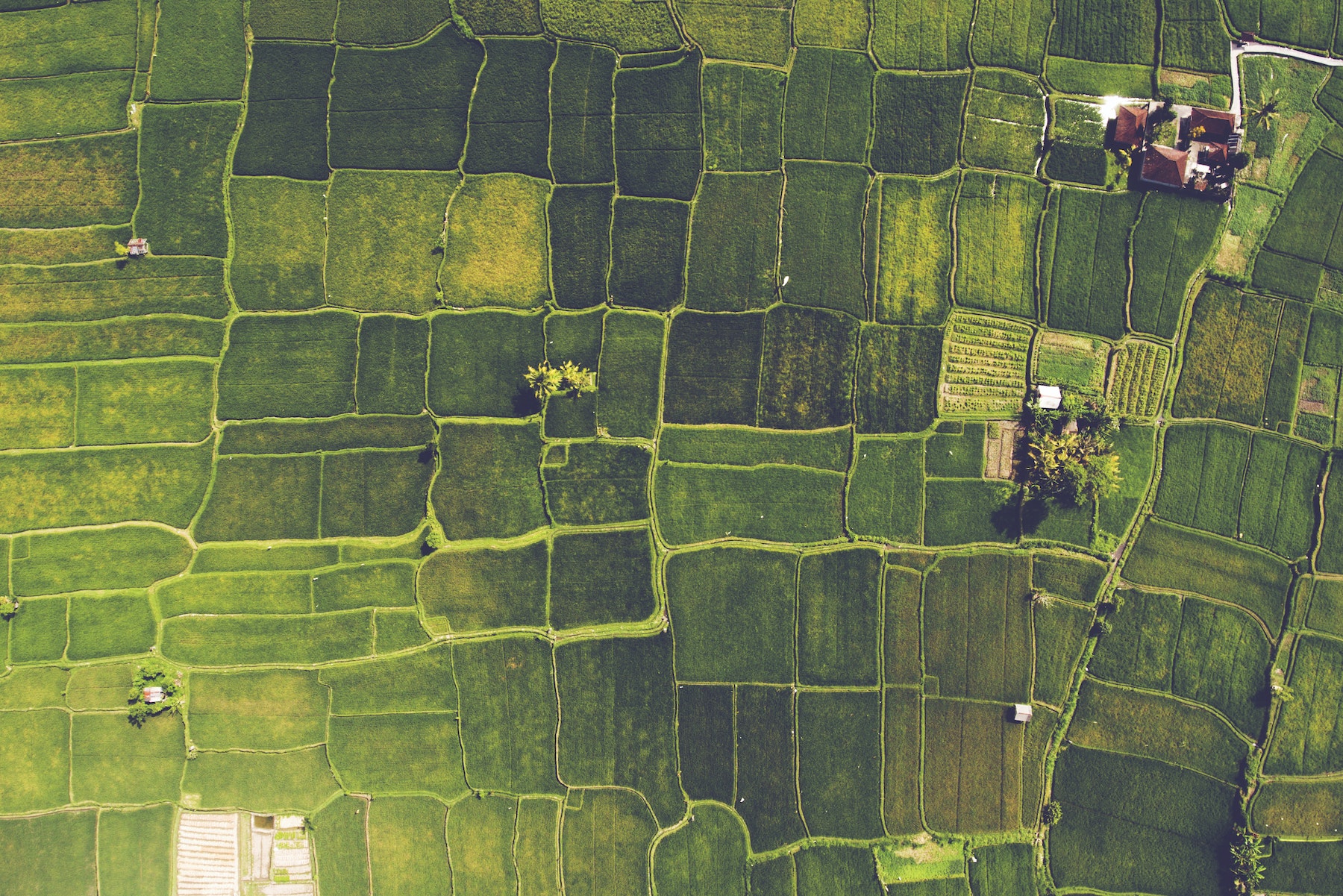 The growth of modern renewables (excluding the traditional use of biomass) has outpaced the rate of increase of energy consumption, allowing for an increase in modern renewables’ share of total final energy consumption, reaching almost 11% in 2018. Given current and planned policies, as modelled in the Stated Policies Scenario, this share is expected to grow to over 15% by 2030, well below the 23% that appear in the IEA’s Sustainable Development Scenario (which maps a possible pathway to the attainment of Sustainable Development Goals most related to energy).

The share of modern renewables in total final energy consumption has been growing since the 2000s, reaching almost 11% in 2018. Renewables-based electricity generation (now over one-quarter of total generation) accounted for 56% of the increase in renewable energy use since 2000, most of which was driven by hydro, wind and increasingly, solar PV. The contribution of solar PV to the expansion of renewables based electricity generation has been especially strong in the last three years, accounting for almost one-third of growth in this period, only a slightly lower share than wind. Modern bioenergy accounts for 50% of total final renewable energy consumption due to its use as a fuel for heat and  transport, and to a lesser extent, for power generation.

Modern bioenergy figures exclude the traditional use of biomass, the primary reliance on fuelwood, charcoal and organic waste for cooking, which is concentrated in Asia and sub-Saharan Africa. This solid biomass is typically consumed in inefficient and poorly ventilated cookstoves in developing countries, and is a major contributor to household air pollution and related premature deaths. The traditional use of biomass now accounts for 6% of total final consumption, down from 9% in 2000. In absolute terms, its use has declined slightly since 2010, following reductions in the number of people without access to clean cooking solutions globally. However, slow progress on extending access to clean cooking solutions in recent years threatens to see an uptick in demand.

In the Stated Policies Scenario, the share of modern renewables reaches more than 15% of total final energy consumption in 2030. In this scenario, electricity generated from renewable sources is the largest source of renewable energy consumption in 2030, overtaking coal in 2026 and supplying around 37% of electricity by 2030. The direct use of renewables in end-use sectors also expands in the Stated Policies Scenario, albeit at a slower pace. By 2030, the use of bioenergy for heating and transport approaches 600 Mtoe, accounting for one-quarter of the increase in renewable energy use to 2030 in this scenario.

Achieving the objectives of SDG target 7.2, incorporated in the Sustainable Development Scenario, requires a significant acceleration in the use of renewable energy. In this scenario the share of modern renewables in total final energy consumption increases at more than twice the rate observed since 2000, to reach 23% by 2030. Increases in electricity generation from renewables, led by wind and solar PV, account for 60% of the increase in the use of renewable energy, with generation from renewables, overtaking coal by 2023, to supply 49% of electricity in 2030. Direct use of bioenergy for heat and transport accounts for 30% of the increase in renewable energy use in the Sustainable Development Scenario, while solar thermal and geothermal together account for 10%.

In the Stated Policies Scenario, electricity generated from renewable sources is the largest source of renewable energy consumption in 2030