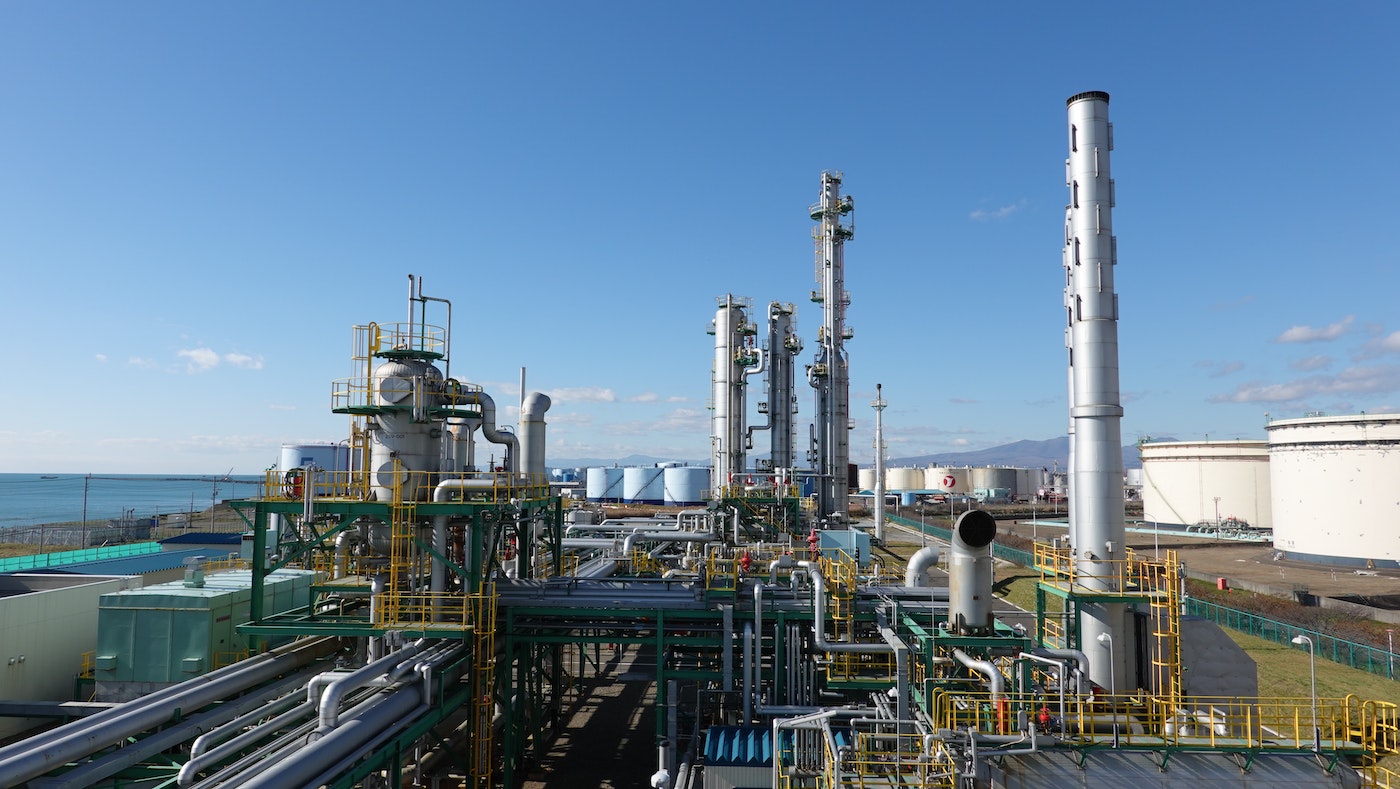 The Tomakomai CCS Demonstration Project, Japan’s first full-chain CCS project, captured and stored CO2 from a coastal oil refinery on Hokkaido Island in Japan from 2016-2019. The refinery’s hydrogen production unit produces offgas containing about 50% CO2, which was captured in an active amine process. The project captured around 0.1 Mt CO2 during each year of operation for injection into two nearby offshore saline aquifers for storage and monitoring. In late 2019, the project achieved its demonstration target of 0.3 Mt of CO2 captured and ceased injection as planned. Monitoring of the stored CO2 will continue during the post-injection period.

The Tomakomai CCS Demonstration Project is led by Japan CCS Co. Ltd (JCCS), established in 2008 by major Japanese companies interested in advancing and testing CCUS technology and safety. The objective of JCCS is to implement and demonstrate CCUS projects in Japan, and to investigate associated technologies through international collaboration. The Tomakomai project was commissioned to JCCS in 2012 by the Ministry of Economy, Trade and Industry (METI), and from 2018 by New Energy and Industrial Technology Development Organization (NEDO).