In light of the extraordinary impact of the Covid-19 pandemic and resulting lockdown measures on the energy system, the IEA is publishing the most up-to-date possible electricity data. This report includes data through the end of 2020.

Electricity demand dropped to Sunday levels under lockdown, with dramatic reductions in services and industry only partially offset by higher residential use. When confinement was eased in Italy and Germany in April, electricity demand showed the first signs of recovering. This trend was confirmed in May, as more countries (India, France, Spain, Great Britain) softened lockdown measures. In June and July, the electricity demands, weather corrected, stayed 10% and 5% respectively below the 2019 level of the same month, in most countries except India, where the recovery was more pronounced. In August, the sustained recovery in electricity demand growth for EU countries brought them close to their 2019 levels, though some restrictions measures continue to curb electricity demand in September.

By mid- to end-November, the upward trend inverted again and returned to last year levels due to the Diwali festival (taking place a fortnight later in 2020 than 2019) and strikes in the agriculture sector. The upward trend resumed in December, with year end reaching above 8% compared to previous year.

Electricity demand dropped quickly across Europe and India with confinement measures but steadily recovered as measures were gradually softened. In India, recovery seemed faster and stronger than in EU countries. The end of the year was marked by a recovery of electricity demand, now above 2019 levels after weather adjustment.

As confinement measures were eased, electricity demand showed the first signs of recovery. From April 2020, electricity demand in China recovered completely and was back on pre Covid-19 trends. From August 2020 on, the weather corrected demand was systematically 6% higher than 2019 levels.

Electricity demand in China dropped quickly with confinement measures. After reaching a -11% low in February 2020, demand rebounded quickly. From April 2020 on, China electricity demand was consistently higher than in 2019.

Across all major regions, the power mix has shifted towards renewables following lockdown measures due to depressed electricity demand, low operating costs and priority access to the grid through regulations. Electricity demand and mix went back to previous trends with lockdown relaxation.

In the United States, natural gas has remained the leading source of electricity from March onwards, while renewables far outpaced the contribution of coal-fired power plants as the first measures of confinement were put in place and demand decreased. In June, as stringency of government response softened, natural gas consolidated its leading position. In July and August, coal and nuclear peaked up to respond to growing demand. They outpaced renewables generation, which decreased in the wake of the seasonal decline of wind and hydro. In August, the total electricity generation was much higher than in 2019 at the same period, as temperatures were higher, and this increase of demand was satisfied by increasing coal and higher wind generation. In September, significant temperature drop lead to a decrease of cooling demand, and total generation to lower levels than in 2019, especially affecting coal power production. In October, total generation levels were on par with 2019, and the electricity mix trends (increase of wind, decrease of natural gas) were seasonal. In December, the decrease of wind and solar generation led to overall decline of renewables share.

In India, the gap between coal and renewables significantly narrowed after the first lockdown measures were taken, with renewables reaching just over 30% in mid-August. Starting end-August the gap started to widen again, following seasonal trend. By the end of November, the share of renewables in the electricity mix was just below 20%, in line with start of the year pre-Covid19 levels. Since late May 2020, levels of electricity demand have recovered. Starting late July 2020, electricity generation was higher than in 2019 for the first time since the beginning of lockdown, maintaining this trend for four consecutive weeks.

However, in the last two weeks of August, the trend inverted with lower generation levels than those observed in 2019, driven by lower demand. In September and October, electricity generation was back on its growing path. By mid- to end-November, the upward trend inverted again and returned to 2018 levels due lower demand associated with a combination of seasonal (e.g. Diwali holidays) and episodic (agricultural strikes) factors. The upward trend resumed in December.

In China under confinement, as electricity demand decreased, a large reduction of coal-fired power generation occurred. With progressive release of lockdown measures starting in the second half of March, the coal share recovered slightly, while renewables maintained a high share in the mix. In June and July, with growing hydro electricity generation in the Chinese mix due to new capacities and heavy rains, the share of renewables increased further. Throughout the autumn, the trends of coal and renewables generation adapted to the availability of hydro. In November, with decreasing hydro electricity generation due to seasonal constraints and stronger demand, coal picked up again.

Nuclear generation was historically low from January to August 2020 as several units extended outages due to the delays caused by the lockdowns. Since early September, nuclear power output had been rising towards seasonal averages. Similarly, coal production was lower over the same period and started increasing to match 2019 levels as demand rose. Due to strong wind conditions and high precipitation, weekly renewable production peaked sporadically in the fourth quarter of 2020; natural gas and coal power outputs adjusted to fluctuating renewable production to meet overall electricity demand levels, which are usually lower during the holiday’s season.

The share of variable renewables in the electricity mix depends on many factors: wind and solar parks in operation, weather conditions, and total demand. In several EU countries, in particular Italy, Spain and Germany, new records were reached during the lockdown period. The share of variable renewables remained high as lockdown measures were softened.

Throughout summer several factors affected the variable renewables share, such as demand patterns related to economic activity and residential cooling, higher solar infeed and lower wind production. At the end of the year, a strong seasonal shift from solar to wind was observed.

In several EU countries, lockdown periods have seen new highs in variable renewables contribution as a share of electricity demand. 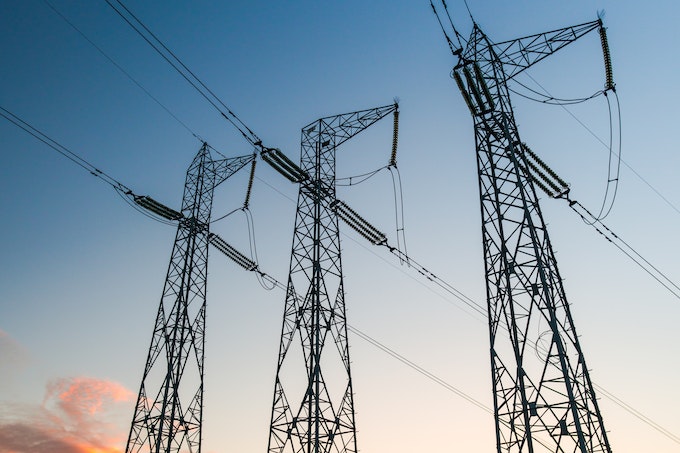 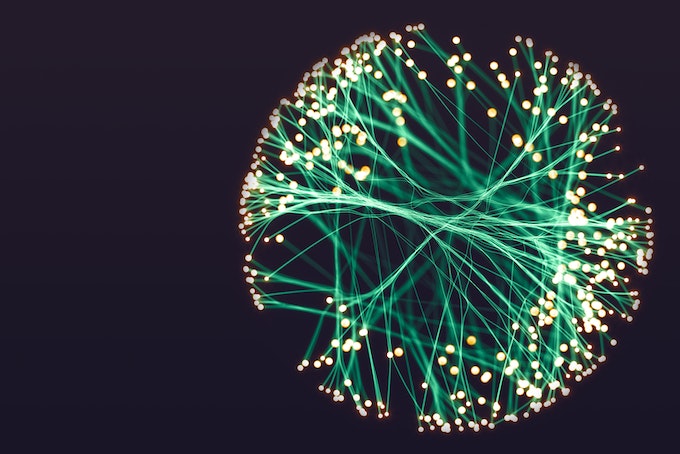