The most comprehensive and up-to-date investigation of hydrogen-related patents, covering technologies for the full range of hydrogen supply, storage, distribution, transformation and end-user applications. 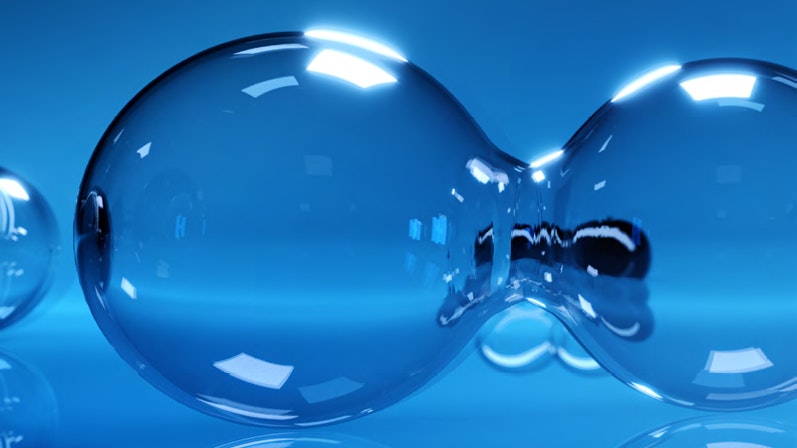 Hydrogen technology development is shifting towards low-emissions solutions such as electrolysis, according to a joint study of patents by the European Patent Office (EPO) and the International Energy Agency (IEA).

The report is the first of its kind and uses global patent data to provide comprehensive up-to-date analysis of innovation in all hydrogen technologies. It covers the full range of technologies, from hydrogen supply to storage, distribution and transformation, as well as end-use applications.

“Hydrogen from low-emissions sources can play an important role in clean energy transitions with potential to replace fossil fuels in industries where few clean alternatives exist, like long-haul transport and fertilizer production,” said IEA Executive Director Fatih Birol. “This study shows that innovators are responding to the need for competitive hydrogen supply chains, but also identifies areas – particularly among end-users – where more effort is required. We will continue to help governments spur innovation for secure, resilient and sustainable clean energy technologies.”

“Harnessing the potential of hydrogen is a key part of Europe’s strategy to achieve climate neutrality by 2050,” said EPO President António Campinos. “But if hydrogen is to play a major role in reducing CO2 emissions, innovation is urgently needed across a range of technologies. This report reveals some encouraging transition patterns across countries and industry sectors, including Europe’s major contribution to the emergence of new hydrogen technologies. It also highlights the contribution of start-ups to hydrogen innovation, and their reliance on patents to bring their inventions to market.”

The study presents the major trends in hydrogen technologies from 2011 to 2020, measured in terms of international patent families (IPFs), each of which represents a high-value invention for which patent applications have been filed at two or more patent offices worldwide. The report finds that global patenting in hydrogen is led by the European Union and Japan, which account for 28% and 24% respectively of all IPFs filed in this period, with significant growth in the past decade. The leading countries in Europe are Germany (11% of the global total), France (6%), and the Netherlands (3%).

The United States, with 20% of all hydrogen-related patents, is the only major innovation centre to see international hydrogen patent applications decline in the past decade. International patenting activity in hydrogen technologies remained modest in South Korea and China but is on the rise. In addition to these five main innovation centres, other countries generating significant volumes of hydrogen patents include the United Kingdom, Switzerland and Canada.

Hydrogen production technologies accounted for the largest number of hydrogen patents over the 2011-2020 period. While global hydrogen production is currently almost entirely fossil-based, the patenting data shows that low-emissions innovations generated more than twice the number of international patents across all segments of the hydrogen value chain than established technologies.

Technologies motivated by climate concerns accounted for nearly 80% of all patents related to hydrogen production in 2020, with growth driven chiefly by a sharp increase of innovation in electrolysis. The most innovative regions are now competing to host the first industrial roll-out phase, with the data suggesting that Europe is gaining an edge as a location for investment in new electrolyser manufacturing capacity.

Among hydrogen’s many potential end-use applications, the automotive sector has long been the focus for innovation, and patenting in this sector continues to grow, led mainly by Japan. Similar momentum is not yet visible in other end-use applications, despite concerted policy and media attention in recent years on hydrogen’s potential to decarbonise long-distance transport, aviation, power generation and heating. National net zero emissions pledges cannot be achieved without addressing unabated fossil fuel use in these sectors. One bright spot is a recent uptick in patenting for the use of hydrogen to decarbonise steel production – possibly in response to the post-Paris Agreement consensus that the sector needs radical solutions to cut emissions quickly.

For established hydrogen technologies, innovation is dominated by the European chemical industry, whose expertise in this sector has also given it a head start in climate-motivated technologies such as electrolysis and fuel cells. Automotive companies are also active, and not just for vehicle technology. Behind them, universities and public research institutes generated 13.5% of all hydrogen-related international patents in 2011-2020, led by French and Korean institutions, with a focus on low-emissions hydrogen production methods such as electrolysis.

The study finds that more than half of the USD 10 billion of venture capital investment into hydrogen firms in 2011-2020 went to start-ups with patents, despite them making up less than a third of the start-ups in the report’s data set. Holding a patent is a good indicator of whether a start-up will keep attracting finance: more than 80% of late-stage investment in hydrogen start-ups in 2011-2020 went to companies that had already filed a patent application in areas such as electrolysis, fuel cells, or low-emissions methods for producing hydrogen from gas.

Technologies motivated by climate change concerns accounted for nearly 80% of all patents related to hydrogen production in 2020, new analysis shows

The most comprehensive and up-to-date investigation of hydrogen-related patents, covering technologies for the full range of hydrogen supply, storage, distribution, transformation and end-user applications. 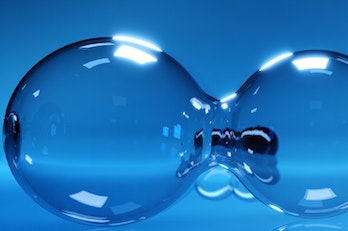