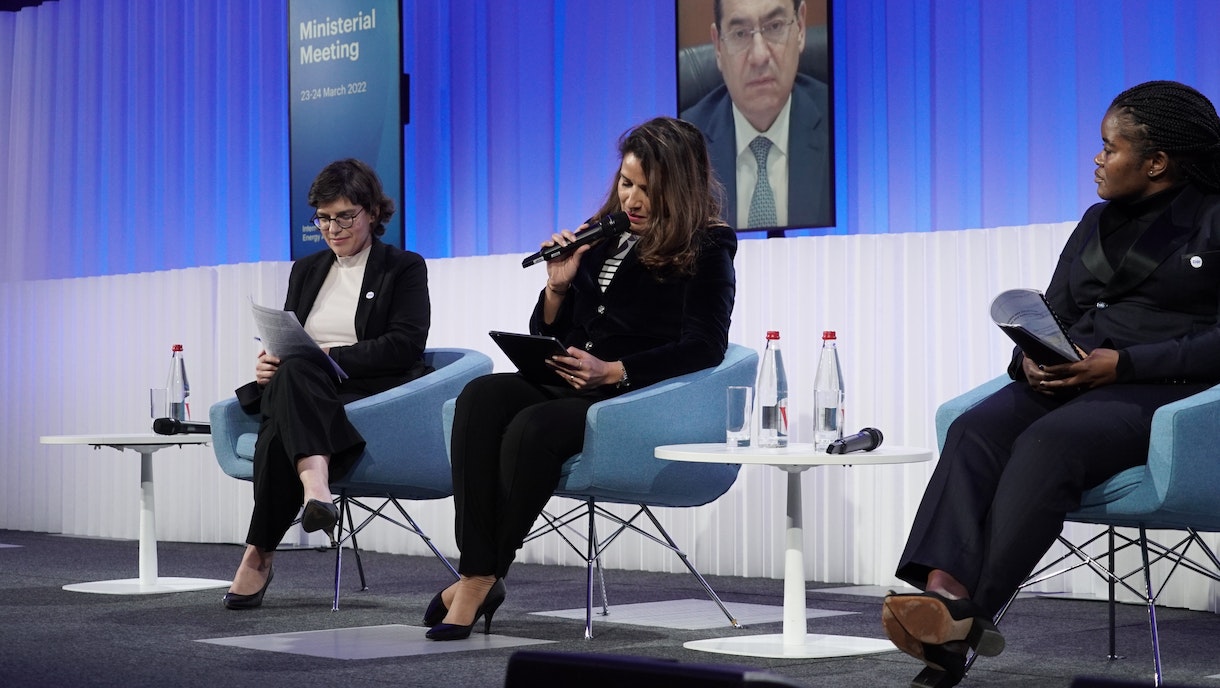 The clean energy transition is an opportunity for many African countries to bypass traditional fuels and infrastructure and go straight to building sustainable energy systems, but they will need the support of the international community, especially to attract the necessary investments.

Ministers and stakeholders from across Africa met today in Paris at an event organised by the International Energy Agency to share their experiences and views of the continent’s energy priorities and challenges. The event was chaired by Belgian Minister of Energy Tinne Van der Straeten ahead of the IEA’s 2022 Ministerial Meeting.

Assessing the situation following the COP26 Climate Change Conference last November – and ahead of COP27, which Egypt will host later this year – participants in today’s event agreed on the need for strengthened international action to address existing barriers to clean energy investment and to promote capital deployment across the continent.

Africa is already one of the regions of the world most affected by climate disorders and is home to one-sixth of the global population. Yet, it accounts for less than 6% of global energy consumption and 2% of cumulative global emissions. The continent faces a parallel imperative of extending electricity access to hundreds of millions of citizens who are currently deprived of it, which would stimulate economic growth and help attain sustainable development goals.

At the same time, Africa has the potential to play a leading role as the world’s energy systems transition to a net zero future. The continent’s geographic diversity holds huge potential for solar and wind power, and its soils are home to many of the minerals and rare earths needed for clean energy technologies.

The IEA has long placed a special focus on Africa, particularly in terms of its work on energy access issues. The Agency’s analysis has highlighted that because of perceived risks, energy investments in Africa often face much higher financing costs than comparable projects in developed markets. Later this year, the IEA plans to publish its latest Africa Energy Outlook report, which will focus on addressing this issue in particular ahead of COP27.

Following today’s event, Minister Van der Straeten recommended to the broader IEA membership that the Agency further deepen its engagement with Africa to identify practical steps that industry, governments and international organisations can take to drive down the cost of energy investments while focusing on the technologies best suited to Africa.

The 2022 IEA Ministerial Meeting is taking place in Paris on 23 and 24 March under the theme of accelerating global action on clean energy and energy security. It is chaired by US Secretary of Energy Jennifer M. Granholm. Ministers from IEA Member, Association and Accession countries, and other key partners, are taking part in the events along with top representatives from industry, finance and civil society.

To the event page