This table highlights key policies and measures that support the deployment of electric vehicles (EVs) and zero-emission vehicles (ZEVs) for light-duty vehicle (LDV) and heavy-duty vehicle (HDV) models. It summarises existing measures as well as announced targets and ambitions by region and country. These take a variety of forms, such as fuel economy standards, CO2 emissions standards, deployment roadmaps, and EV sales or stock targets and ambitions. The table does not include fiscal policies such as subsidies, carbon taxes or similar policy instruments.

The policies and measures are structured in four categories: 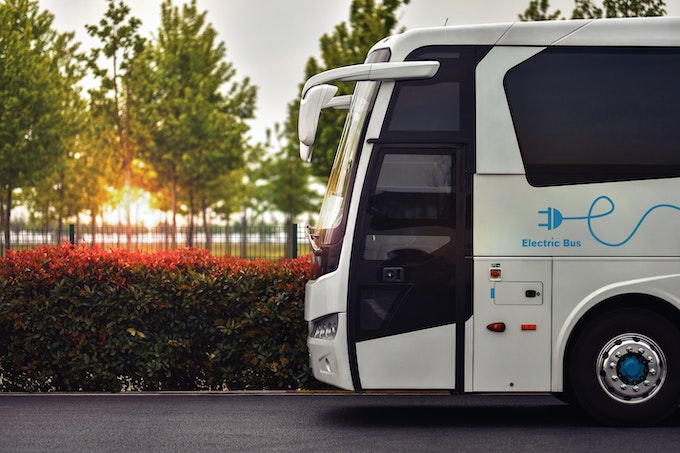 Explore and download the full data behind the Global EV Outlook