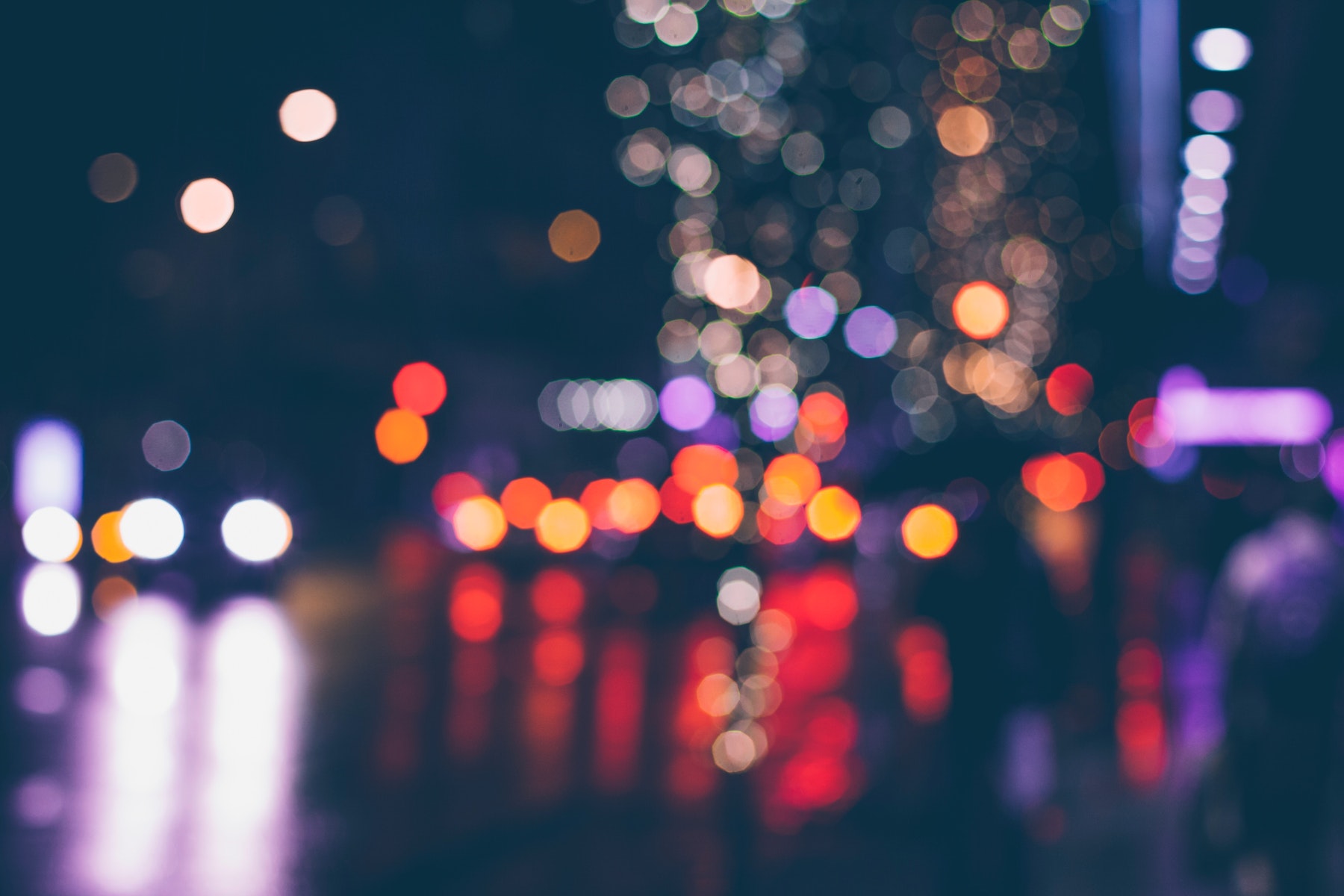 Energy storage deployment reached a record level in 2018, nearly doubling from 2017. Behind-the-meter storage expansion was particularly strong, almost three times that of 2017. The leading country was Korea, followed by China, the United States and Germany. New markets have emerged quickly wherever governments and utilities have created supportive mechanisms, including in Southeast Asia and South Africa, indicating that storage continues to need policy support.

Storage deployment remains strongly dependent on supportive policy and market frameworks: markets are created as and where incentives are introduced, meaning that progress varies greatly by from one country or region to the next.

2018 was a bumper year for energy storage, as annual deployment nearly doubled from 2017 to reach over 8 GWh.

Behind-the-meter storage matched grid-scale storage investments for the second consecutive year, and deployment in both categories reached record levels in 2018 with significant growth in Korea, Australia, Japan, Germany and, the United States.

Korea’s storage deployment was strong as a result of favourable policy measures, so it led once again in global grid-scale and behind-the-meter installations, accounting for over one-third of all global capacity installed in 2018.

Although a number of storage-plant fires brought somewhat negative headlines to the country’s strides in creating a robust market for storage, the creation of a strong commercial and industrial market contributed over half of all global behind-the-meter capacity installed.

Japan continues to be a strong market for storage owing to incentive measures, a wealth of PV projects in development, and a need for resiliency to natural disasters. Utilities and developers are increasingly considering or incentivising storage for co-location with renewables, curtailment avoidance and resilience to outages.

Expiring subsidies for exporting electricity to the grid for a growing number of homes with PV could herald continued growth in storage of self-produced electricity, as exporting it becomes less profitable than consuming it on site.

In China, domestic demand for storage increased significantly in 2018 as China's two grid companies backed a range of projects supporting network operations, and as markets for frequency regulation services further supported deployment. As a result, China became a global market leader in 2018, with nearly 0.5 GW of new battery storage installed (12% of the global total) and 1 GW in development.

Activity in Europe was led by Germany and the United Kingdom. German behind-the-meter storage increased even beyond the support of subsidy programmes, reaching over 100 000 installed systems. Flow batteries emerged in Germany as a potential alternative to the general predominance of lithium-ion.

Active debate continued regarding the state of the battery manufacturing industry in Europe, as Germany and France together committed EUR 1.7 billion to support local manufacturing.

There was a range of favourable state-level policy developments in the United States: the Green New Deal in New York raised the state’s ambition to achieve a fully decarbonised energy supply by 2040, including a target of 3 GW of storage by 2030.

In California, the Self-Generation Incentive Program (SGIP) was extended to 2024, presenting an opportunity for further deployment of behind-the-meter storage in commercial and industrial facilities. Other states, including Nevada, Massachusetts and Hawaii, added or expanded targets and support measures.

The technology mix remains largely unchanged. Lithium-ion battery storage continued to be the most widely used, making up nearly 85% of all new capacity installed.

A key technology trend has been to co locate renewable energy production facilities with energy storage assets, particularly in Europe and the United States, which have distinct development needs.

This can improve the economics of the project for the individual investor by increasing the value of the electricity produced, but the embedded flexibility also benefits utilities and an increasing number are contracting or facilitating renewables-plus-storage projects.

Projects announced and in development also herald a bright 2019.

South Africa made an important commitment to distributed energy storage at the end of 2018, with up to 1.44 GWh of battery storage planned in two phases starting in mid-2019.

While the number of projects announced in Korea is still high, fires at storage installations and the ensuing investigations by government authorities have created significant uncertainty.

Elsewhere, the World Bank announced a flagship initiative to support energy storage deployment in developing countries, allocating USD 1 billion and expecting to raise an additional billion from other sources. This sum dwarfs cumulative investments in the target countries so far, which are in the order of several million.

Overall, recent trends are in line with the deployment growth needed to reach the Sustainable Development Scenario (SDS) level by 2030 (200 GW). However, installations need to continue multiplying at the strong 2018 rate for the next ten years.

Manufacturing capacity for lithium-ion batteries is expected to increase threefold by 2022, driven by the booming the EV market.

Spillover cost reductions from this scale-up, and the possibility of repurposing EV batteries and reusing them in the power sector, make these batteries an attractive prospect for an increasing number of utilities and private owners.

Storage is one of a suite of options to provide energy system flexibility, and it can generally be deployed quickly and modularly when and where flexibility is needed.

Its attractiveness should still be assessed relative to other measures, however, such as demand response, power plant retrofits, smart-grid measures that enhance electricity networks, and other options that raise overall flexibility.

To assess economics and potential, prioritise R&D needs and adequately design policy support, storage technologies need to be understood in the context of the services and applications they provide. These range from restoring grid operations following a black-out to providing operating reserves or deferring investment in new transmission lines.

Whole-system assessments of flexibility requirements that compare the case for storage against other options are a necessary early step in deploying storage.

Battery storage may not always be the most attractive option, and the long lead times for other storage technologies that are competitive today imply that even if there is a current lack of investment signals for flexibility, it is critical to assess country and regional capabilities that will be relevant in the long term.

A key issue is storage ownership: in many markets, storage is considered a generation asset and system operators (for transmission as well as distribution) are not allowed to own storage devices. This is a significant barrier to transmission and distribution deferral, one of the highest-value applications for storage.

Experience in the United States, Europe and Australia has shown that rewarding how quickly or how often system assets respond – or reducing regulatory barriers to make storage part of ancillary services – could help developers monetise the value of storing electricity. Storage economics improve greatly with 'stacked’ benefits, i.e. the bundling together of several power and energy applications.

Explore ancillary and other service markets

While it is not always cost-optimal for the system, co siting renewables and storage may be a second-best option for deploying system flexibility.

Governments and utilities should continually improve their planning mechanisms to ensure that the siting of renewables is carried out optimally and does not pre-empt the need for storage.

The ECES TCP aims to research, develop, and demonstrate technology solutions for thermal energy storage as well as electricity storage, as well as encouraging exchange of information and best practices.