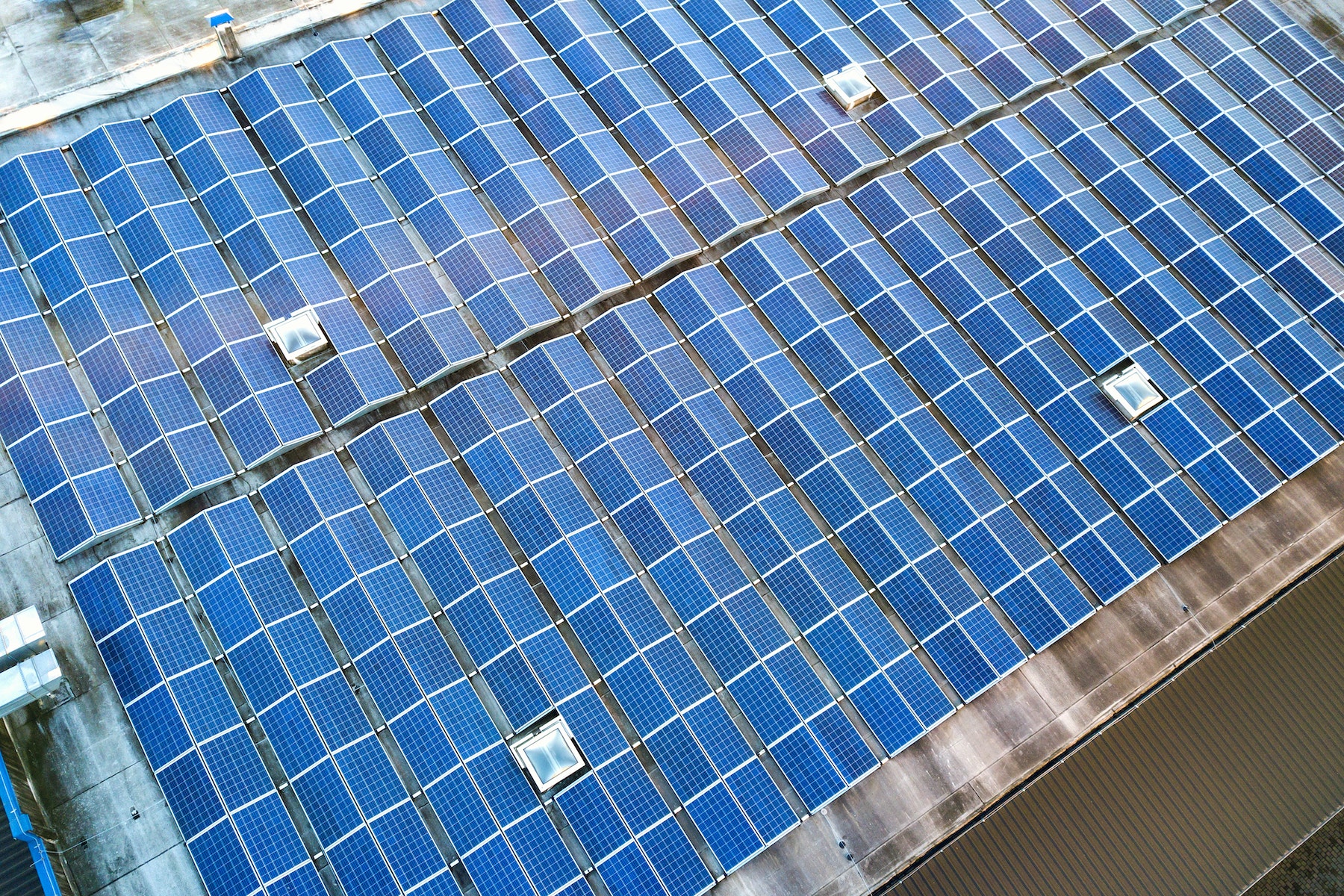 Read the IEA's analysis of Covid-19's impact on clean energy progress in the renewable power sector.

Of all energy sources in the electricity sector, renewables had the highest rate of generation growth in 2019. Renewables-based electricity generation increased by 6.5% (almost 440 TWh) – close to average annual percentage growth since 2010.

Renewable power overall needs to continue increasing 7% annually over 2019-30 to meet the Sustainable Development Scenario (SDS) level. However, the growth of renewable electricity generation was lower in 2019 (6.5%) than in 2018 (7%), meaning that stronger deployment of all renewable technologies will be necessary, including hydropower, which represented 60% of global renewable generation in 2019.

Solar PV is still on track with the SDS, with generation increasing by more than 22% in 2019 thanks to continuous policy support and cost reductions. In addition, the tracking status for bioenergy was upgraded from “needs improvement” to “on track”; several policy and market developments in China contributed significantly to this status change.

The Covid-19 crisis is hurting – but not halting – global growth in renewable power capacity and generation. The number of new renewable power installations worldwide is expected to fall in 2020 as a result of the unprecedented Covid-19 crisis, marking the first annual decline in 20 years. But, given supportive government policies, growth is expected to resume in 2021 as most of the delayed projects coming online.

The pandemic has the potential to change the priority of government policies and budgets, developers’ investment decisions and the availability of financing for next several years. This casts a great deal of uncertainty on a market that had been expanding at a rapid pace in the previous five years.

However, governments have the opportunity to accelerate renewables deployment by making investment in renewables a key part of stimulus packages designed to reinvigorate their economies. This offers the prospect of harnessing the structural benefits that increasingly affordable renewables can bring, including opportunities for creating jobs and economic development, while reducing emissions and fostering innovation.

The impact of the Covid-19 crisis on renewable power deployment is extensively covered in the IEA Renewable Energy Market Update released in May 2020.

Renewables are not immune to the Covid-19 crisis, but they are more resilient than other fuels

For all renewable power technologies, the long-term stability of targets and policies is essential to ensure investor confidence and continued growth.

At the same time, policies need to continuously adapt to changing market conditions to achieve greater cost-competitiveness and improve integration of renewables into the system.

Different policy instruments have been used to support renewable electricity deployment through different stages of technological maturity. Options include administratively set feed-in tariffs or premiums, renewable portfolio standards, quotas and tradeable green certificate schemes, net metering, tax rebates and capital grants. Some of these instruments have been introduced in parallel.

Recently, auctions (for centralised competitive procurement of renewables) have become increasingly widespread and have been instrumental in discovering renewable energy prices and containing policy costs in many countries, especially for solar PV and wind.

However, the success of such policies in achieving deployment and development objectives relies on their design and ability to attract investment and competition.

Distributed solar PV expansion, driven by rapid cost reductions and policy support, is transforming electricity markets. The rapid adoption of residential, commercial and industrial PV systems is blurring the roles of electricity producers and consumers in many countries. This trend deserves careful attention from policy makers.

Currently, some distributed solar PV policies – such as buy-all, sell-all and annual net metering with retail-price remuneration – can have undesired effects in the long term. Unmanaged rapid growth of distributed PV can disrupt electricity markets by raising system costs, challenging the grid integration of renewables and reducing the revenues of distribution network operators.

Sustainable distributed PV deployment therefore depends on sound market design as well as policy and regulatory frameworks that balance the opposing interests of distributed PV investors, system operators, distribution companies and other (non-PV) electricity consumers. Tariff reforms and appropriate policies will be needed to attract investment in distributed solar PV while also securing enough revenues to pay for fixed network assets and ensuring that the cost burden is allocated fairly among all consumers.

Increasingly competitive, renewables – especially solar PV and wind – are rapidly transforming power systems worldwide. However, reforms to market design and policy frameworks will be needed to ensure investment at scale both in new renewable capacities and in power system flexibility to integrate high shares of variable renewables in a reliable and cost-effective manner.

These include, for example, policies and measures to:

These policies could address:

Other policy actions are needed to reflect the multiple benefits of bioenergy for electricity, including rural development, waste management and dispatchability.

As the transport, heating and cooling, and power sectors become increasingly interdependent, cross-linked decision making and policies designed to be beneficial across sectors will be crucial.

For example, the success of EV deployment will depend critically on the strengthening of electricity distribution networks and smart charging systems at the local level.

Solar PV remains on track with the SDS, with generation increasing 22% in 2019 thanks to continued policy support and cost reductions. Bioenergy for power is also on track, with recent policy and market developments indicating accelerated deployment in upcoming years.