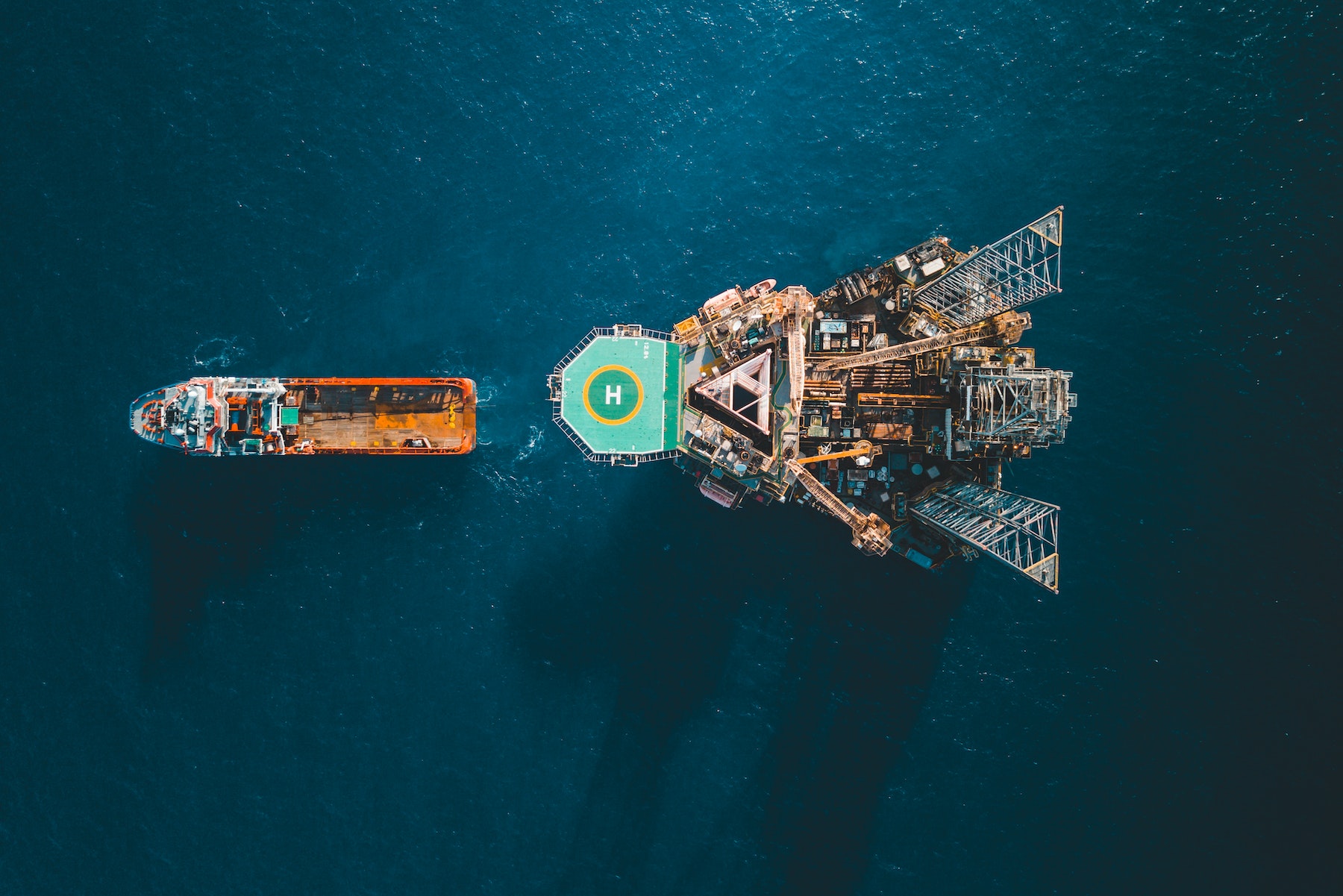 In last month’s Report, the focus was on demand destruction on a historic scale, with little immediate relief expected from the supply side as the OPEC+ agreement was not due to come into effect until 1 May. Also, it was unclear when and by how much production would fall in other countries. This dark mood peaked in what the IEA Executive Director called “Black April,” a month that saw the price of the May WTI futures contract plunge to almost minus $40 a barrel. Since then, the outlook has improved somewhat and prices, while still far below where they were before the start of the Covid-19 crisis, have rebounded from their April lows. There are two main reasons for this: the easing of lockdown measures and – more important – steep production declines in non-OPEC countries alongside the commitments made by the OPEC+ agreement.

The gradual relaxation of restrictions on movement is helping demand. We estimate that from a recent peak of 4 billion, the number of people living under some form of confinement at the end of May will drop to about 2.8 billion worldwide. Mobility still remains limited for many citizens, but businesses are starting to reopen gradually and people are returning to work, which will provide a boost to oil demand, albeit a modest one at first. Taking into account these developments as well as new mobility data from advanced economies that was stronger than in our previous forecast, we have raised our 2Q20 demand estimate. For 2020 as a whole, last month’s forecast of a decline of 9.3 mb/d is improved to -8.6 mb/d.

It is on the supply side where market forces have demonstrated their power and shown that the pain of lower prices affects all producers. We are seeing massive cuts in output from countries outside the OPEC+ agreement and faster than expected. This group, led by the United States and Canada, saw output in April 3 mb/d lower than at the start of the year. In June, that drop could reach 4 mb/d, with perhaps more to come. Now, the OPEC+ agreement has come into effect. Assuming full compliance, and factoring in declines in other countries, we estimate a reduction in global supply in May of 12 mb/d, month on month. For June, Saudi Arabia on Monday announced that it will reinforce the agreement by voluntarily cutting production by 1 mb/d more than required. The UAE and Kuwait have followed suit with extra cuts of their own. This means that Saudi production in June will be an extraordinary 4.4 mb/d below April’s record level. By year-end, however, it is the United States that is the biggest contributor to global supply reductions compared with a year ago. US production could be 2.8 mb/d lower than at the end of 2019. For Saudi Arabia, the fall will be 0.9 mb/d assuming 100% compliance with the OPEC+ deal and that the extra voluntary cut applies only to June. OPEC+ producers will meet on 10 June to discuss the state of the market and the progress of the output agreement.

So, oil production is reacting in a big way to market forces and economic activity is beginning a gradual-but-fragile recovery. However, major uncertainties remain. The biggest is whether governments can ease the lockdown measures without sparking a resurgence of Covid-19 outbreaks. Another is whether a high level of compliance with the OPEC+ agreement will be achieved and maintained by all the major parties. These are big questions – and the answers we get in the coming weeks will have major consequences for the oil market.