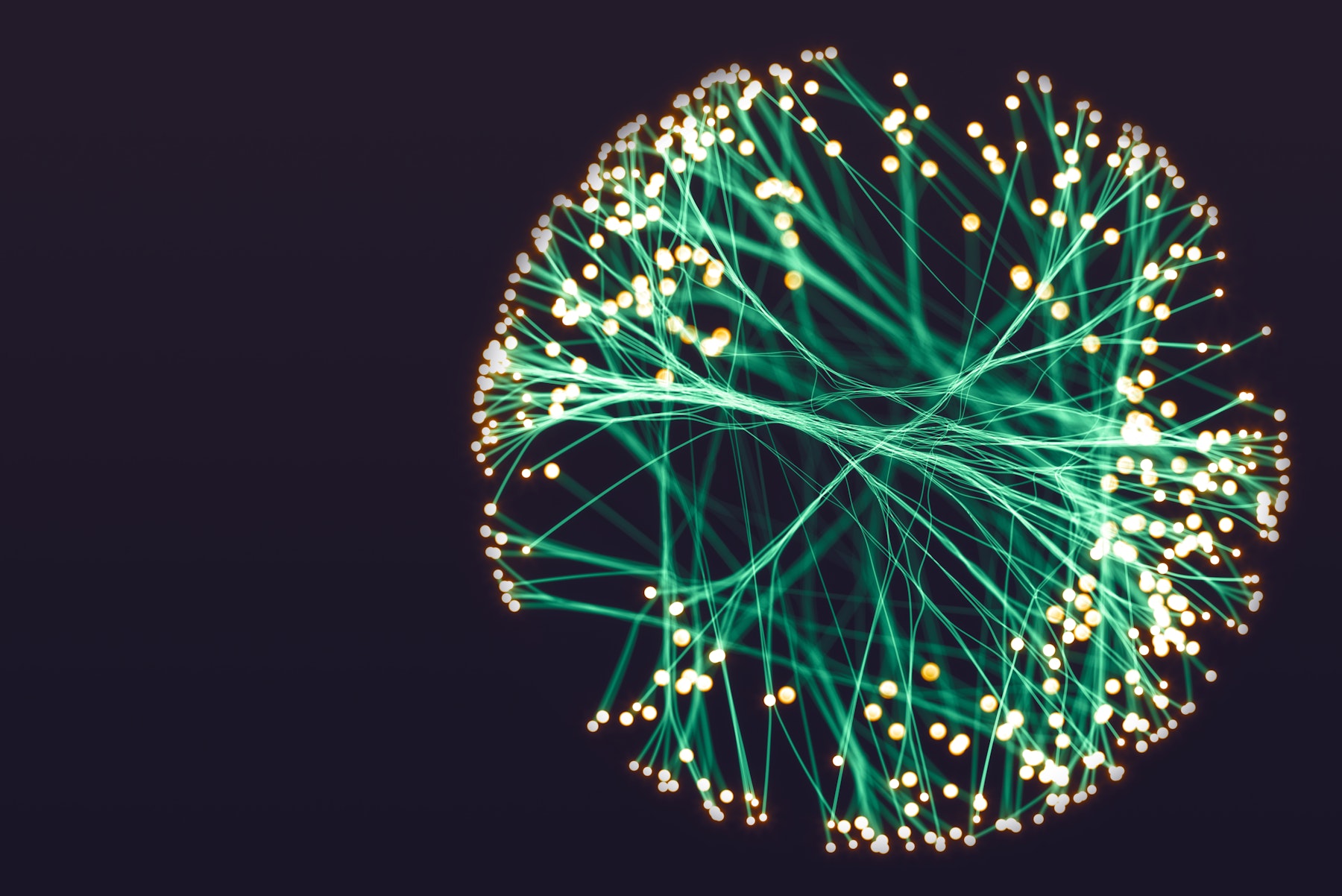 The uncertainty surrounding public health, the economy and hence energy over the rest of 2020 is unprecedented. This analysis therefore not only charts a possible path for energy use and CO2 emissions in 2020 but also highlights the many factors that could lead to differing outcomes. We draw key lessons on how to navigate this once-in-a-century crisis.
Read press release