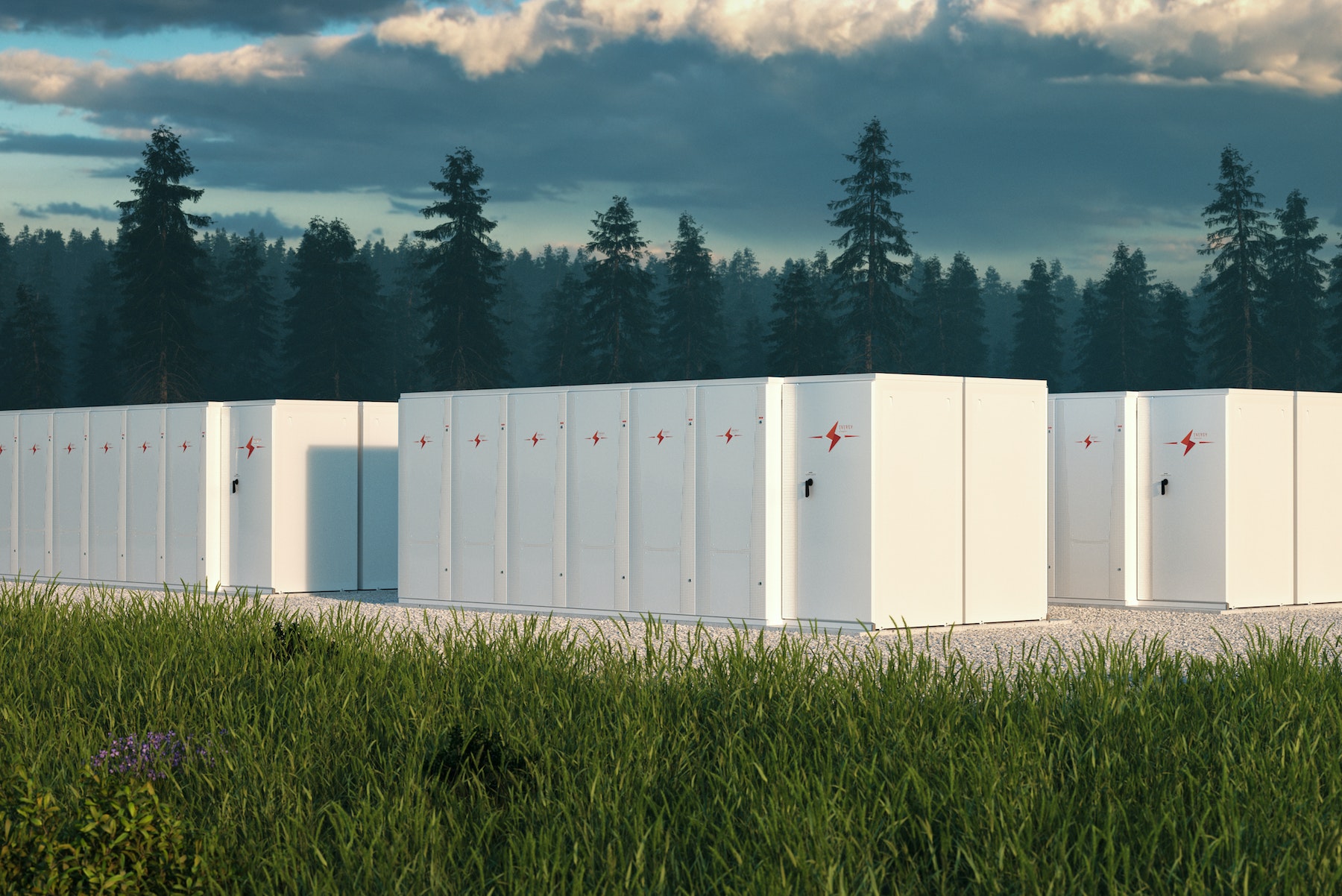 Battery storage capacity additions in 2020 rose to a record-high 5 GW, up 50% after a mediocre 2019, when installations failed to rise for the first time in a decade. China and the United States each registered gigawatt-scale additions. Utility-scale installations continue to dominate the market, accounting for around two-thirds of total added capacity. Although new policies and projects in key markets are set to accelerate growth, an even faster rise is needed to align with the Net Zero Emissions by 2050 Scenario, which sees nearly 600 GW of battery storage capacity installed by 2030.

Total installed battery storage capacity stood at around 17 GW as of the end of 2020. Installations rose 50% in 2020 compared with a mediocre 2019, when the installation rate was flat for the first time in a decade.

Globally, 5 GW of storage capacity were added in 2020, led by China and the United States, each registering gigawatt-scale additions. Utility-scale installations continue to dominate the market, accounting for around two-thirds of total added capacity.

The global energy storage market is rebounding strongly, led by China, Europe and the United States

Overall investment in battery storage increased by almost 40% in 2020, to USD 5.5 billion. Spending on grid-scale batteries rose by more than 60%, driven by the push for renewables investment and growing presence of hybrid auctions with storage. However, investments in behind-the-meter storage fell by 12%, as these assets are generally financed by households and small and medium companies, which were generally more affected by the Covid-19 crisis.

Several major policies and projects announced in the past year are expected to boost growth in global energy storage deployment, building on strong progress in 2020.

Capacity additions in China more than doubled in 2020. This strong growth was driven by projects for renewable energy integration and the commissioning of delayed projects. In July 2021, China announced plans to install over 30 GW of energy storage by 2025 (excluding pumped hydro). This would be a nearly ten-fold increase on its installed capacity as of 2020.

In the United States, capacity additions from utility-scale projects more than quadrupled in 2020, led by two large projects in California. In December 2020, Congress approved a USD 900 billion Covid-19 relief bill that included a two-year extension of the solar investment tax credit (benefiting storage deployments tied to solar) as well as the Better Energy Storage Technology Act, authorising over USD 1 billion over five years to support the research and commercialisation of a range of storage technologies. In January 2021, the White House issued an executive order pledging to achieve a carbon-free electricity sector by 2035.

In Korea, deployments rose 6% in 2020 after a steep drop between 2018 and 2019. Federal subsidy schemes that helped to propel Korea to become the leading storage market in 2018 were phased out in January 2021, which will likely lead to lower storage deployments in the near-term.

Rapidly scaling up energy storage systems will be critical to address the hour‐to‐hour variability of wind and solar PV, especially as their share of generation increases rapidly in the Net Zero Emissions by 2050 Scenario. Meeting rising flexibility needs while decarbonising electricity generation is a central challenge for the power sector, so all sources of flexibility, including power plants, grids, demand‐side response and storage need to be tapped.

Operational and market reforms are also necessary to ensure electricity security throughout clean energy transitions. For example, it is important that markets and regulations to place adequate value on electricity system flexibility and contributions to system adequacy in order to provide signals for investment compatible with net zero pathways.

The technology mix in 2020 remained largely unchanged from 2019. Lithium-ion battery storage continued to be the most widely used, making up the majority of all new capacity installed.

A key speculation for the future of energy storage is the extent to which EV technology developments can “spill over” into grid-scale batteries. Given that the market for EV batteries is already ten times larger than for grid-scale batteries, the indirect effects of innovation and cost reductions in mobility applications could provide a significant boost.

Recent evidence shows that spillover effects are already strong. EV battery manufacturers aim to continually develop greater energy density to reduce upfront costs and increase EV range, but this has little impact on stationary applications, for which size and weight are secondary considerations. Therefore, as supply chains advance to the next higher-performing blend or chemistry, technology that may become less attractive for EVs can be deployed at a lower cost for stationary applications on the grid.

For example, lithium iron phosphate batteries are being increasingly favoured for grid-scale installations, particularly in China. These batteries offer greater safety, lower cost and higher durability than nickel manganese cobalt chemistries, which dominate the EV market. Their lack of reliance on cobalt and nickel are also favourable from the perspective of critical minerals.

Flow batteries are another promising technology for battery storage projects. They are less sensitive to higher depth of discharge, have a long life cycle and unlimited energy capacity. However they also have low energy density, and are not yet commercially mature.

Evidence from the past two to three years shows that storage is diversifying into new markets and applications. Consumer-led deployment – driven by resilience (California and Japan), prosumerism (Australia and Germany) and other factors – is emerging as a key force. Nevertheless, the role of storage in networks remains a contentious issue and regulations will need to evolve to reflect its new functions, including leveraging flexibility from consumer aggregation or grid congestion.

To assess economics and potential, and to prioritise R&D needs and adequately design policy support, storage technologies need to be understood in the context of the services and applications they provide. These range from restoring grid operations following a blackout to short-term balancing to providing operating reserves or deferring investment in new transmission lines.

However, storage is only one of a suite of options to provide energy system flexibility. The first step in a proper assessment should therefore be a whole-system study of flexibility requirements that compares the case for storage with other options such as demand response, power plant retrofits, smart-grid measures that enhance electricity networks, and other technologies that raise overall flexibility.

Battery storage may not always be the most attractive option, and the long lead times for other storage technologies that are competitive today imply that even if investment signals for flexibility are currently lacking, it is critical to assess country and regional capabilities that will be relevant in the long term.

Place flexibility – not individual technologies – at the core of policy design

A key issue is storage ownership: in many markets, storage is considered a generation asset and system operators (for transmission as well as distribution) are not allowed to own storage assets. This could be a barrier to transmission and distribution deferral, a high-value application for storage. Some network operators are procuring the services of storage rather than physically owning them, such as the Piclo Flex market platform in the UK.

Legacy regulations in many jurisdictions require energy storage systems to pay fees twice – to both draw power from the grid as well as inject power into it. Eliminating this “double charge” of grid tariffs, as done in the UK in May 2020, could help build a stronger economic case for energy storage in many markets.

The need for long duration storage is likely to grow in the coming decades. However, current market structures do not remunerate investing in such assets.

Continue to revise the status of storage in regulatory frameworks

Experience in the United States, Europe and Australia has shown that rewarding how quickly or how often system assets respond – or reducing regulatory barriers to make storage part of ancillary services – could help developers monetise the value of storing electricity. The business case for storage improves greatly with revenue stacking, i.e. batteries optimising their revenue by bidding into different markets.

Expand the role of storage in ancillary service and flexibility markets

A preferred approach for signaling the need for paired variable renewables and storage is aligning their remuneration to the system benefits they produce. This can ultimately be done through markets rather than deployment mandates.

Prioritise the most easily accessible applications

The IEA Energy Conservation and Energy Storage Technology Collaboration Programme aims to research, develop and demonstrate technology solutions for thermal energy storage as well as electricity storage, and to encourage the exchange of information and best practices. 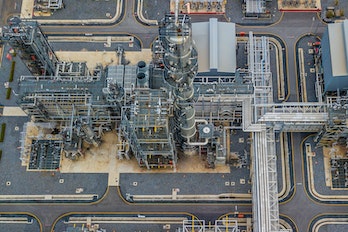 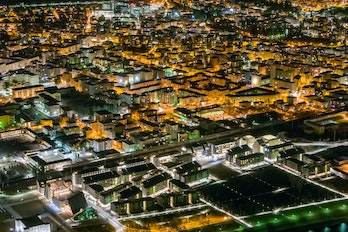 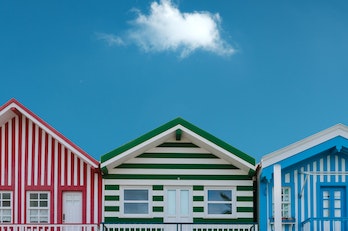 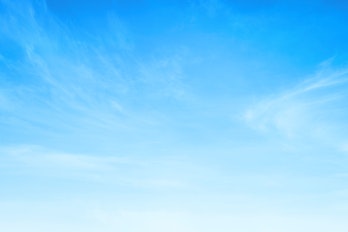 Innovation in Batteries and Electricity Storage

A global analysis based on patent data

The Role of Critical Minerals in Clean Energy Transitions 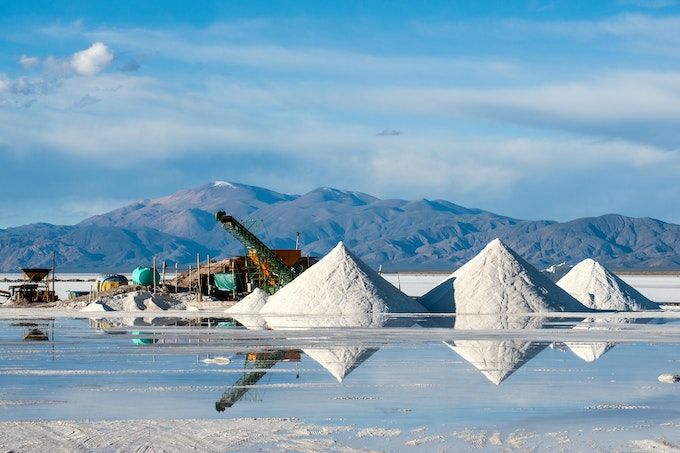 Battery storage is (almost) ready to play the flexibility game