However, there are still several countries where current plans are inadequate for coping with the estimated level of climate risks. Around 30% of IEA member and association countries are insufficiently prepared against climate risks and ranked weak or inadequate.

Countries that have yet to consider climate resilience in their national plans and are also faced with a significant level of climate hazards should act quickly. Having buy-in, consensus and support across government is important to ensure that effective policy measures are available to secure the energy system and minimise the socioeconomic cost of climate change. 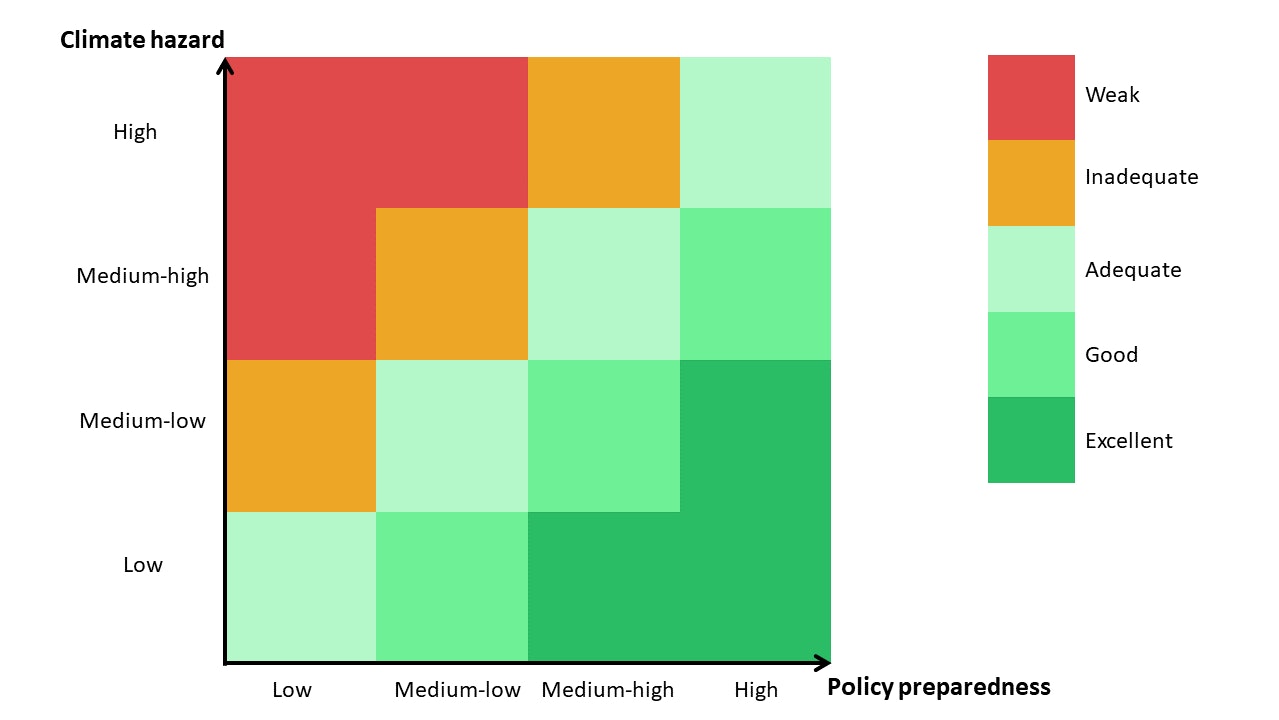