The partnership between the IEA and China began in 1996, and since then the IEA has published dozens of publications specifically addressing China's energy opportunities and challenges, and has worked closely with China's National Energy Administration, the Ministry of Science and Technology, and the National Bureau of Statistics.

In November 2015, China officially became an affiliate of the International Energy Agency. In February 2017, the IEA and China's National Energy Administration formally established the IEA China Cooperation Office in Beijing. 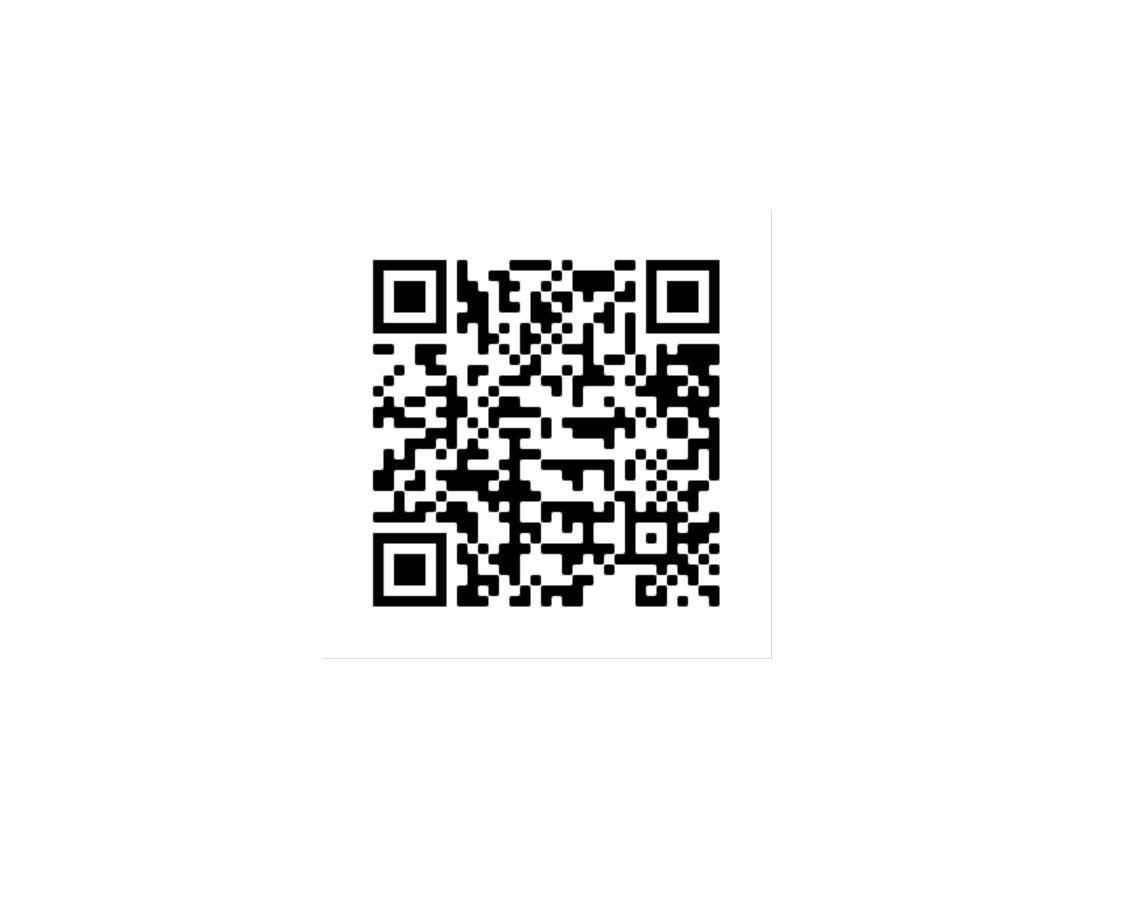